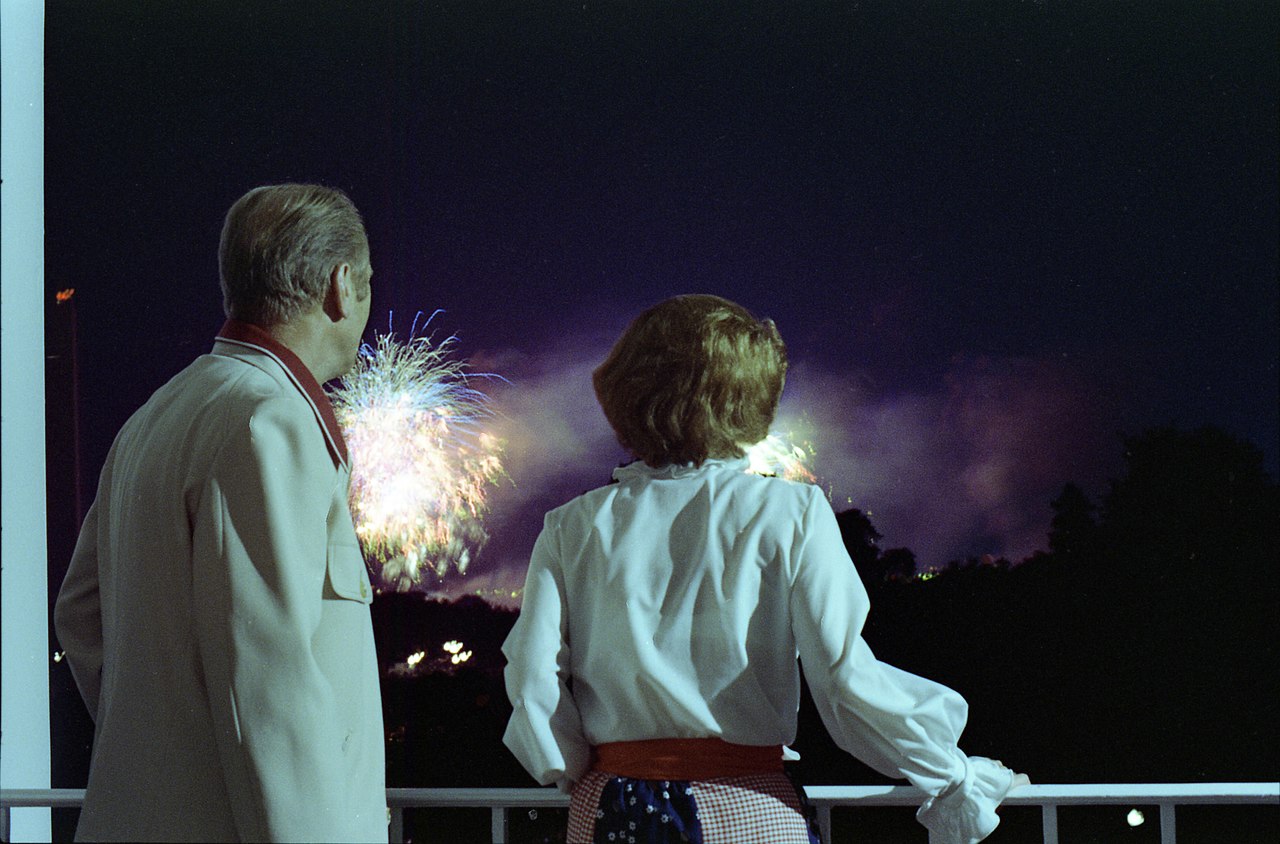 For many years, Phyllis Schlafly championed the idea of celebrating Independence Day by reading the Declaration of Independence, which is the foundation of the holiday itself. By reminding ourselves of one of our nation’s most important founding documents, we are better able to center our own efforts to preserve the heritage of liberty that our forefathers left behind. Reading the Declaration is far from being an insurmountable goal. The average reader can take on the whole document in less than twenty minutes.

For thirty-three years, National Public Radio host Steve Inskeep partook of the annual tradition of reading the Declaration of Independence on the air on Independence Day. This year, he dismantled the tradition in favor of using that time to host a woke discussion on the meaning of “equality.” While Steve is certainly free to celebrate Independence Day however he would like to on his own time, remember that National Public Radio is funded by your tax dollars. If our government institutions can’t even stomach the idea of reading the Declaration of Independence on Independence Day, conservatives should give real pause to the question of what will happen in our nation on July 4, 2026.

On that date, America will officially reach her semiquincentennial, or 250th anniversary. Such an important date should be marked by joyous celebration, but what can we expect if so many of our leaders don’t believe that America is worth celebrating? Will parades and fireworks be replaced with panel discussions about how evil our Founding Fathers are? What monument or memorial could they commission when the left has demonstrated that no statue is safe from being vandalized or destroyed? Even the American flag itself is an offense to some!

An event the size of America’s semiquincentennial requires years of planning beforehand, and that means we must start now. Every vote you cast for the next four years will be for the leaders who will decide whether our nation celebrates or mourns on July 4, 2026. As you pick your candidates, ask yourself who you trust to celebrate America when she reaches her next big milestone birthday.

What You Need to Know about Priorities & America First. Phyllis Schlafly would give awards to significant people in her life. On these awards … END_OF_DOCUMENT_TOKEN_TO_BE_REPLACED

Phyllis Schlafly Eagles · #WYNK: It's 1894 In 2022 | September 30, 2022 #ProAmericaReport The following is a transcript from the Pro America … END_OF_DOCUMENT_TOKEN_TO_BE_REPLACED

What You Need to Know is the comparison from 1894 to 2022. We are in a similar situation as in 1894. They were in a recession back then. There was a … END_OF_DOCUMENT_TOKEN_TO_BE_REPLACED