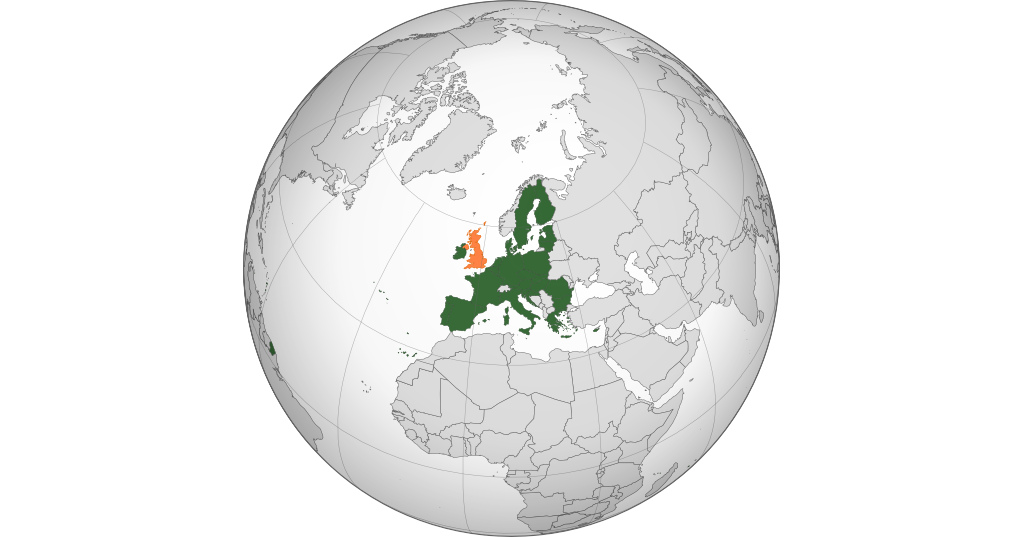 Phyllis Schlafly Eagles · February 8 | Globalism Is No Pathway To Peace

Despite what the globalists may claim, there is nothing democratic about the European Union. The rules passed by the body are created by a handful of leftists without any regard for popular support. It is ironic how liberals clamor for democracy when it suits their agenda, while doing the opposite in overriding the will of the people who are supportive of family values.

Even Ireland recently heard a public call for it to consider leaving the EU for reasons of nationalism, as espoused by its champion MMA fighter Conor McGregor. A Dubliner, McGregor pointed out that being in the EU makes the Ireland government merely “messengers” and “lap dogs” rather than the independent sovereignty the Irish people sought when they broke away from the United Kingdom a century ago.

Totalitarian new Covid confinement rules imposed by the EU against its member nations sparked McGregor’s ire. There seems little point in holding elections in Ireland and throughout Europe if an unelected commission of the EU can invent and impose whatever suffocating laws it likes.

President Biden’s recent online Democracy Summit illustrates just how irrelevant the EU is. Biden invited more than 100 countries, many of which, like Ukraine, have too much corruption to qualify as functioning democracies. He snubbed Hungary, even though it is one of the most democratic countries in the world, and Hungary promptly retaliated by vetoing resulting decisions that would require unanimity by EU member states. Thus, President Biden, whose nation isn’t even in the European Union, caused a political situation that resulted in EU votes not passing. What does this international quagmire have to do with the people of Ireland?

The Bible calls us to “live peaceably with all men” to the greatest degree possible. International bodies like the EU claim to promote peace, but they always seem to create a lot more strife than peace. Should we really be surprised that nosy unelected global bureaucracies do more harm than good for international relations? Globalism is not the pathway to peace. Only strong national sovereignty can create respectful boundaries and bonds between nations. America should lead the way by maintaining a strict America First mindset in our foreign policy.

Phyllis Schlafly Eagles · December 9 | Are Supporters of America First Scrooges? It’s going to be a long, cold winter in the United States, but … END_OF_DOCUMENT_TOKEN_TO_BE_REPLACED

What You Need to Know is that a soufflé only rises once. The long and sad story of Robert “Beto” O’Rourke’s political career is already being … END_OF_DOCUMENT_TOKEN_TO_BE_REPLACED

What You Need to Know is Giorgia Meloni Wins in Italy! Italy just had its elections this week and Giorgia Meloni won and will become the new Prime … END_OF_DOCUMENT_TOKEN_TO_BE_REPLACED

Phyllis Schlafly Eagles · December 8 | Is It Criminal to Question Elections? Prosecutors in Fulton County, Georgia have made it their mission to … END_OF_DOCUMENT_TOKEN_TO_BE_REPLACED

What You Need to Know is how the Narrative Machine skewed the 2020 election. From Elon’s documents dumps, we now have concrete information that the … END_OF_DOCUMENT_TOKEN_TO_BE_REPLACED