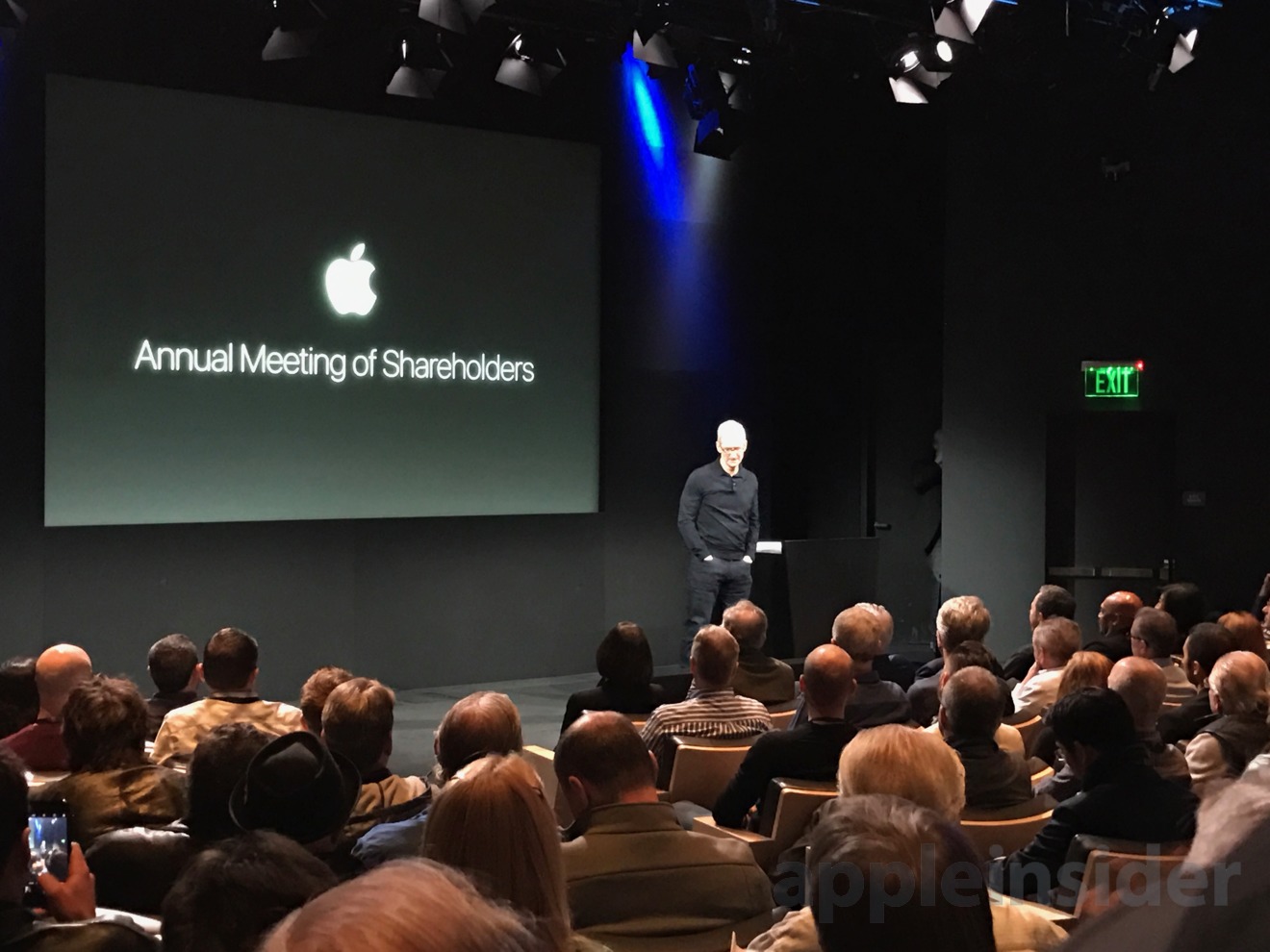 Reciting the Pledge of Allegiance is not a very hard thing to do. We all did it as we were going through school. It doesn’t take too much time and it requires no more investment than an American flag to pledge to.

Yet, there is a distinctly anti-pledge culture rising up in America today. Don’t worry, schools are still pledging. They won’t take that away yet because it would create too many headlines. Instead, they are starting incrementally. Where once the pledge was recited every day, it has now been relegated to just one day a week in many schools. It’s not hard to imagine a future where it is eliminated altogether.

The classroom is not the only place where we see this anti-pledge uprising. Corporate America is becomes all too hostile to this most basic commitment to our nation. A survey by the Center for Study of Responsive Law was conducted among twenty of the largest corporations chartered in the United States.

The simple question was asked whether the president of the corporations would recite the Pledge of Allegiance on behalf of the company at their annual shareholder meetings. That doesn’t sound like a particularly unreasonable request, does it? After all, the survey isn’t calling for them to force all of their employees or even all of their board members to give the pledge. It is simply a call for these American companies to pledge their loyalty to America.

The results of this simple survey are shocking. Not a single company was willing to adopt the suggestion. In fact, despite numerous letters and calls, only two of the companies even responded. At least Chevron and Walmart had the guts to write back and explain why they wouldn’t say the pledge. Meanwhile, companies like Apple, AT&T, Bank of America, and ExxonMobil won’t even acknowledge their own lack of patriotism.

From the schoolroom to the boardroom, Americans need to get back to the Pledge of Allegiance. It is simple, beautiful, and a way for us to unite in a continually dividing world. I believe there is still hope for “one nation under God, indivisible, with liberty and justice for all.”

Phyllis Schlafly Eagles · December 9 | Are Supporters of America First Scrooges? It’s going to be a long, cold winter in the United States, but … END_OF_DOCUMENT_TOKEN_TO_BE_REPLACED

Phyllis Schlafly Eagles · February 3 | "Woman" Is the Word of the Year The internet is a powerful tool that most of us use every day. … END_OF_DOCUMENT_TOKEN_TO_BE_REPLACED

What You Need to Know is Tucker is allowing the will of the people to be heard! When a huge block of Republicans and so-called conservatives are … END_OF_DOCUMENT_TOKEN_TO_BE_REPLACED

What You Need to Know is Minnesota is now the most unrestricted state in America on abortion. Governor Walz signed into law an awful bill yesterday … END_OF_DOCUMENT_TOKEN_TO_BE_REPLACED