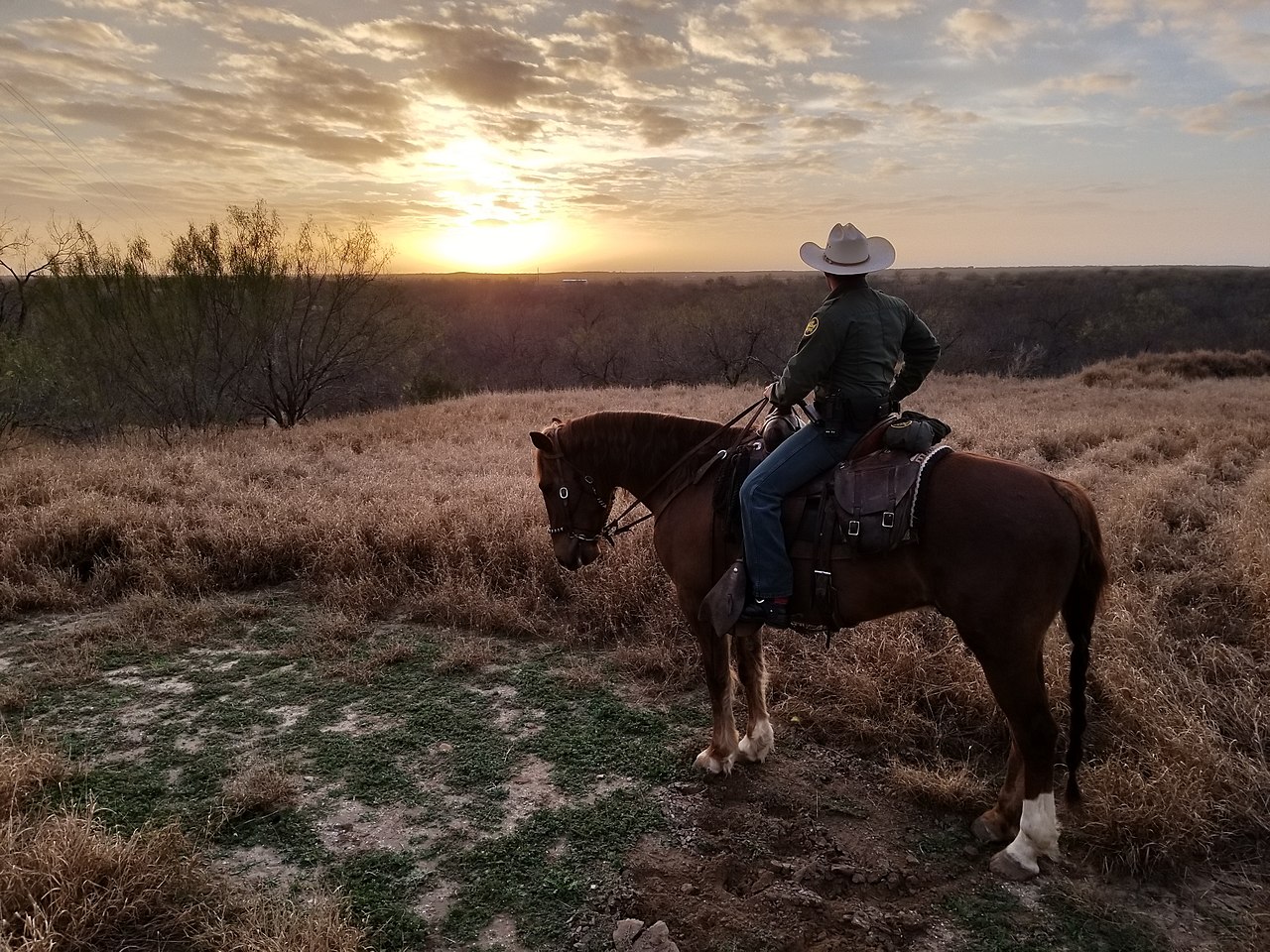 President Biden issued a strong statement about the swarm of illegal immigrants crossing our southern border when he said “I promise you, those people will pay.” Sadly, Biden was not talking about the human traffickers who leave babies to die in the desert. Instead, he was vowing to go after the federal agents who protect our border near Del Rio, Texas. Of these brave men and women, Biden said, “There is an investigation underway right now and there will be consequences.”

Of course, you may be wondering what possible crime these agents could have committed to draw the attention of a president who has otherwise been completely oblivious to the crisis on the border. As Biden indignantly put it, he was concerned that the illegals had “Horses running them over, people being strapped.” He continued that “It sends the wrong message around the world. It’s simply not who we are.”

Not to be outdone, Vice President Kamala Harris declared that the images evoked “some of the worst moments of our history where that kind of behavior has been used against the indigenous people of our country, has been used against African Americans during times of slavery.” She warned sternly: “There needs to be consequences.”

What were the images that roused the president to a fury, “outraged” the vice president, and “horrified” the secretary of Homeland Security, Alejandro Mayorkas? Merely photos of U.S. Border Patrol agents mounted on horseback, using reins to control their animals in the hilly terrain where over 20,000 migrants had just crossed the Rio Grande.

Even liberal CNN wondered how the agents could be treated fairly by an investigation to be conducted at the “highest levels” after the president has already condemned them.

Biden should be cracking down on the illegal aliens crossing the border, not the good agents trying to stem the tide of lawlessness. Yet Biden vows to punish agents on horseback for using reins to control the government’s own horses amid a chaotic flow of illegal aliens. Sound policy isn’t based on out-of-context sound bites, and it certainly isn’t based on out-of-context photos either. President Biden needs to address the real problem on the border, not the fake one.

What You Need to Know is Who’s against Trump. This select committee for Jan 6th is a dangerous kangaroo court. It's really just a show trial and we … END_OF_DOCUMENT_TOKEN_TO_BE_REPLACED

What You Need to Know about the January 6th prisoners. It seems like those who were arrested because of their involvement on Jan. 6th are being held … END_OF_DOCUMENT_TOKEN_TO_BE_REPLACED

Phyllis Schlafly Eagles · June 29 | Pro-Life Without Exceptions: Health of the Mother Empty emotional appeals are the only way for pro-choicers to … END_OF_DOCUMENT_TOKEN_TO_BE_REPLACED

“I never like to take credit for anything,” Donald Trump told a hostile reporter last month. “God made the decision,” he added recently about the … END_OF_DOCUMENT_TOKEN_TO_BE_REPLACED