One need look no further than Wisconsin to see the positive results of voter integrity reforms.  In the 2016 presidential election Wisconsin enforced strong new voter ID requirements to prohibit voting by illegals, felons, out-of-staters, and double-voters.  This new Wisconsin law stamped out voter fraud, and supporters of Hillary Clinton are furious about it.  They claim that as many as 300,000 people were unable to vote in Wisconsin due to this good law. 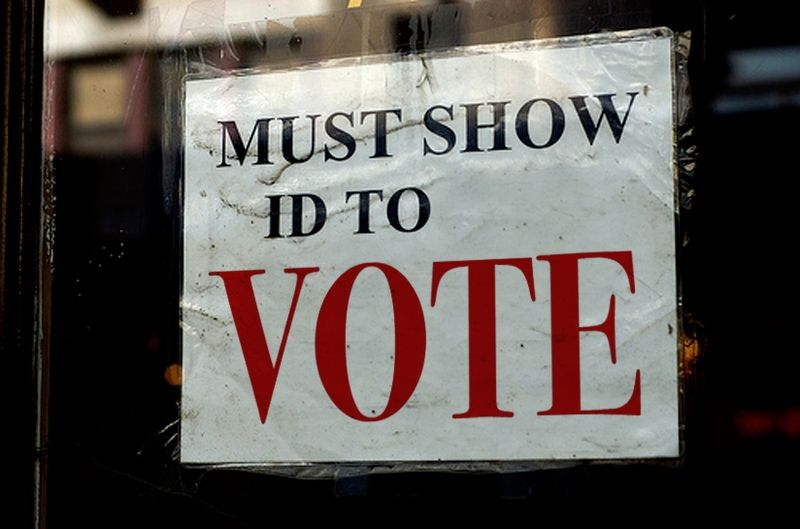 That’s baloney, of course, as nowhere near 300,000 or even 30,000 were turned away by the polling booths in Wisconsin for lack of a voter ID.  Instead, many thousands of Democrats obviously stayed home rather than cast their ballot for Hillary Clinton, whom even Bernie Sanders defeated there.

Wisconsin is a mixture of the Rust Belt and sentiments of the Bible Belt, a combination of religious faith and a longing for return of manufacturing jobs.  Trump’s campaign message resonated perfectly there, where the massive turnout at his rallies confirmed the genuine groundswell of support for him and for down-ballot candidates like Senator Ron Johnson who endorsed Trump.

Nearly 3 million people cast their ballots in Wisconsin last year.  Yet voter turnout overall was down by 91,000 people, as huge numbers of Democrats stayed home, including huge numbers in the Democratic stronghold of Milwaukee.

As with many elections, Trump’s final margin of victory was quite close in Wisconsin, less than 23,000. Even a few thousand illegal votes could swing a close election like this or force a recount, and indeed liberals did demand a recount afterwards that could have impacted our entire Nation.

But thanks to Wisconsin’s strong new voter ID law, not enough illegal votes could possibly have been cast to swing the result to Hillary.  Wisconsin’s law prevented double voting by out-of-staters, fraudulent votes on behalf of dead people, balloting by illegal aliens, and improper voting by felons.

Safeguarding our elections is just as important as securing the entry into government buildings, and the integrity of the presidential election in Wisconsin was what it should have been in every state. Legal voters decided the outcome there, not the inaccurate polls that predicted Hillary would win it easily.

What You Need to Know is Rand is right again! He’s leading fearlessly against the swamp in Washington. Rand's latest stand undercuts the GOP's Ukraine … END_OF_DOCUMENT_TOKEN_TO_BE_REPLACED

Phyllis Schlafly Eagles · May 16 | The Trickle-Down Effect of Bad Policies Good news arrived in the district court of the District of Columbia, … END_OF_DOCUMENT_TOKEN_TO_BE_REPLACED