Activists on the left have an incredible talent for vilifying those who disagree with their narrow vision of political correctness. President Donald Trump is the most glaring example of  liberals’ attempt to take someone they dislike and mercilessly lambast him in an attempt to avoid talking about real issues. However, President Trump is just one example of many. Another prominent example, much like the president’s own Secret Service guards, works tirelessly to protect citizens like you and me. 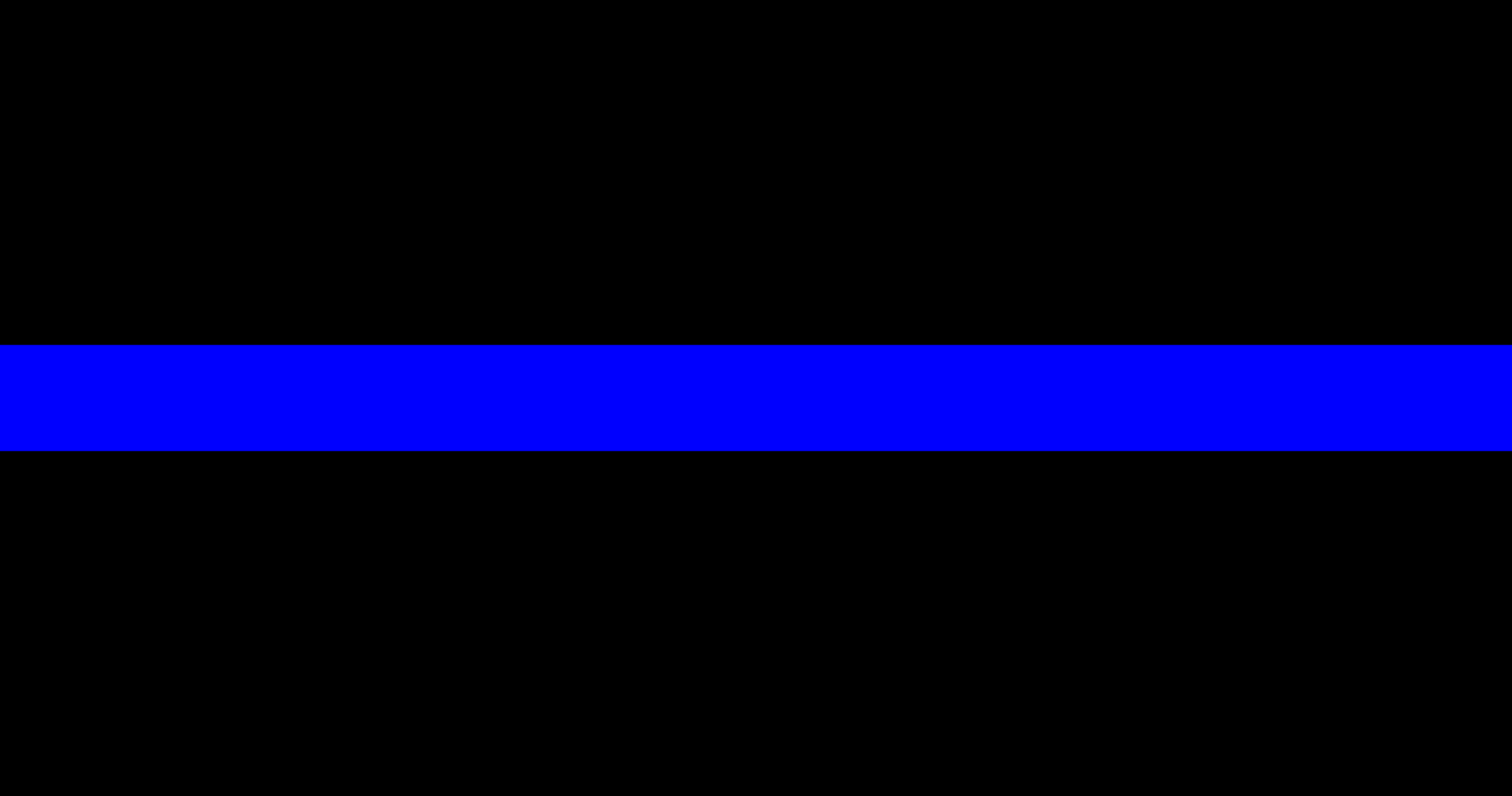 Our guards are not always close by like the president’s, but we do see them pass by us frequently in their patrol cars while on duty. Of course, I am referring to the brave men and women who patrol our streets as law enforcement officers. The left would have you believe that law enforcement agencies are filled with prejudice and vice, that they care only for certain people or even just for themselves. However, that is simply not true in almost every case. Police officers care about our safety.

Over the past year or two, the peace officers of our great nation have been targeted and brutally murdered. While often we can’t directly prevent individual atrocities, we still have a duty to protect our peace officers by standing strong against liberal, political attacks which have no basis in fact. Just as our officers are concerned for our safety, we should be concerned for safety of our police officers.

Liberals vilify law enforcement by preying on the fears and rash judgment of those who don’t see police as being any different then characters portrayed on television. Perhaps the biggest problem we have is not knowing our officers personally. The parents, teachers, and media who influence the next generation should teach them that law enforcement in the real world doesn’t fit into the mold cast by liberal activists. Largely, the police are a collection of brave men and women who truly want to protect all citizens. Today, let’s return the favor to those who would be willing to make the ultimate sacrifice for the freedom we find in safe streets and the rule of law.

Phyllis Schlafly Eagles · #WYNK: Ray Epps Was In On It! | September 27, 2022 #ProAmericaReport The following is a transcript from the Pro America … END_OF_DOCUMENT_TOKEN_TO_BE_REPLACED

For Immediate Release: September 14, 2022Contact: Ryan Hite, Communications Director Washington, D.C.: "Not to be outdone by the Soros-backed … END_OF_DOCUMENT_TOKEN_TO_BE_REPLACED