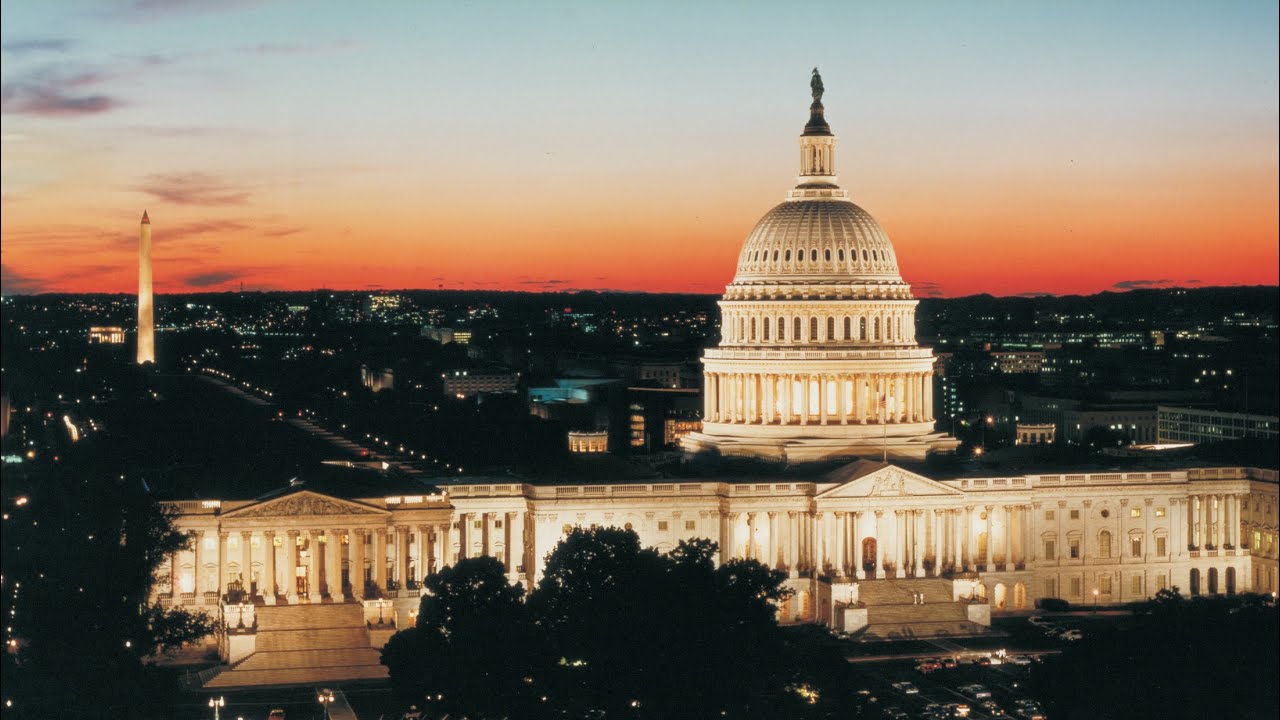 State Legislatures are rejecting the proposed Washington, DC Amendment to the U.S. Constitution by a ratio of almost three to one. Original motions for ratification have already failed in Delaware, Pennsylvania, Wyoming, South Carolina, Missouri, Arizona, North Dakota, and Idaho.

This is new proof (as if any were needed) of how the Washington, DC politicians are out of touch with the grassroots of America. The proposed Amendment passed easily by a 2/3 vote in the U.S. House and Senate, with all major leaders of both parties and the media enthusiastically supporting it.

But Middle Americans, and their representatives in the State Capitols, don’t want to change our U.S. Constitution in order to give two votes in the U.S. Senate to the Washington bureaucracy. The proposed two new Senators from Washington, DC would surely function as in-house lobbyists for their special-interest constituency, the federal payrollers.

Fortunately, a scholarly  new booklet has just been published by the Missouri Council for Economic Development and tells you everything you ever wanted to know about this subject, but didn’t know how to ask. Written by Jules B. Gerard, professor of constitutional law at Washington University Law School in St.
Louis, it covers the constitutional, legal and political issues, and is must reading for all state legislators.

The proposed Washington, DC Amendment would create a new kind of U.S. Senator -a City Senator. It would give the city of Washington, DC a privilege no other city has: its very own two U.S. Senators. Even worse, as Professor Gerard points out, the Amendment would establish “a precedent for granting senatorial representation to all major population centers,” and thus distort the unique structure of our federal system.

It doesn’t take much imagination to predict that New York City, which always seems to think it deserves preferential treatment, would soon demand its own two Senators.

Referendum is a method of ratification clearly forbidden to residents of all the 50 states, so why should Washington, DC residents have that privilege? And the spectacle of Congress’ proposing a constitutional amendment, and then promptly passing another resolution proclaiming Washington, DC as the first “state ratification,” makes a mockery of the amending process.

One of the pernicious effects of the Washington, DC amendment would be to put the most important circuit in the federal court system under the partisan political influence of the two Washington, DC Senators. Other circuits cover a minimum of three states so that senatorial influence over appointments is dispersed among at least six Senators. “The nation will be the loser,” according to Professor Gerard, if the proposed two Washington, DC Senators exercise traditional senatorial influence over the eleven judges of the most important federal appeals court in the nation.

The issue after all, as Professor Gerard says, “is not whether Washington residents ought to have a vote in congressional elections; there were better ways of correcting that handicap. [They already have the right to vote in presidential elections.] The issue is whether to grant Washington residents [in the words of
Walter Fauntroy, the Amendment’s sponsor] ‘their own’ representation in the Senate.”

When you consider that the federal bureaucrats are by far the biggest voting bloc in Washington, DC — a bloc which is bleeding our country white with extravagant spending of the taxpayers’ money while making every possible foreign policy mistake — it’s no wonder that State Legislatures are saying, “No; federal employees
don’t need ‘their own’ representation in the Senate, too.”

Phyllis Schlafly Eagles · #WYNK: Pro-Life Movement Has to Adjust | January 19, 2023 #ProAmericaReport The following is a transcript from the Pro … END_OF_DOCUMENT_TOKEN_TO_BE_REPLACED

Phyllis Schlafly Eagles · #WYNK: Political Hit Jobs Against Lawyers | January 18, 2022 #ProAmericaReport The following is a transcript from the Pro … END_OF_DOCUMENT_TOKEN_TO_BE_REPLACED

Phyllis Schlafly Eagles · #WYNK: Documents and Double Standards | January 24, 2023 #ProAmericaReport The following is a transcript from the Pro … END_OF_DOCUMENT_TOKEN_TO_BE_REPLACED

What You Need to Know is a lesson on documents and double standards. Suddenly everyone has classified documents and everyone is spinning the stories … END_OF_DOCUMENT_TOKEN_TO_BE_REPLACED

What You Need to Know is Mom first! Life begins at conception. But what if the pro-life movement reframed the battle. What if we advertised that life … END_OF_DOCUMENT_TOKEN_TO_BE_REPLACED

For Immediate Release: January 26, 2022Contact: Ryan Hite, Communications Director Solution Staring Us In the Face to Save American Lives: Shut the … END_OF_DOCUMENT_TOKEN_TO_BE_REPLACED