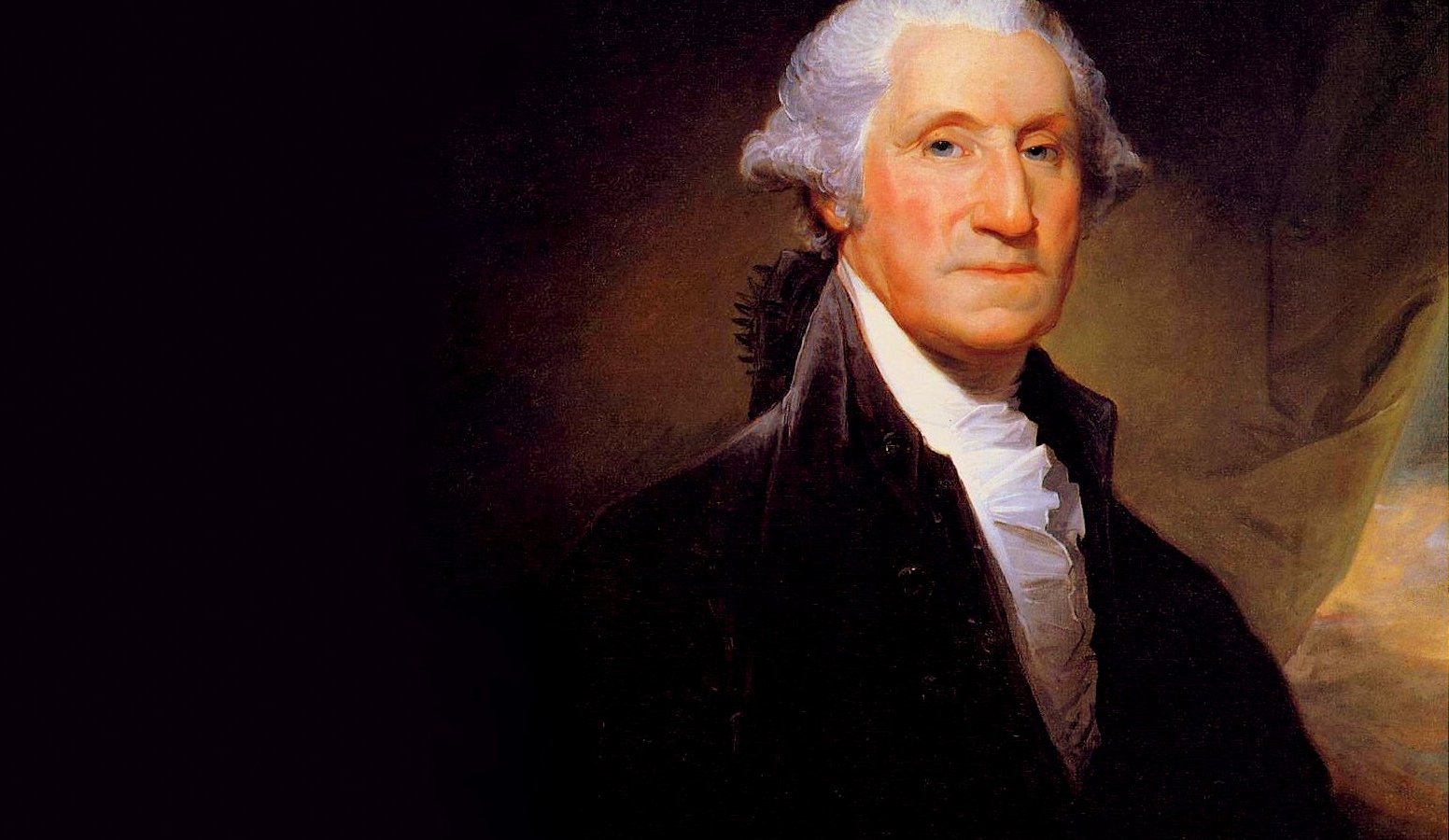 Ask your children why we honor George Washington as First in War, First in Peace, and First in the Hearts of His Countrymen. If they don’t know, teach them some facts about Washington that they won’t learn in school. Among the many great men of his time, he was the acknowledged leader. He earned and retained the enthusiastic loyalty of his men because of his daily adherence to sound judgment, justice, and zeal for duty.

George Washington was a man of tremendous personal honor and integrity. With George Washington, what you saw was what you got. The public man and the private man were one and the same. He is an extraordinary example of a public official whose character was above reproach and whom praise by others did not corrupt.

The liberals and secularists have tried to make Washington out to be only a deist. But deists do not believe in miracles or in the intervention of the Lord to help humans. Records show that Washington was a lifelong member of the Anglican church, and he repeatedly implored God for “His protection and favor.”

It’s clear from Washington’s recorded prayers that he prayed for the direct intervention of God to aid our victory for independence. And it’s also clear that Washington believed that God did intervene to help the Americans attain victory at crucial times during our War of American Independence.

George Washington was America’s indispensable man. It’s no exaggeration to say that, without his leadership, we would not have a United States of America.

What You Need to Know is Republicans cave on gun rights. Senate Republicans have put on full display the ruling class uniparty by compromising with … END_OF_DOCUMENT_TOKEN_TO_BE_REPLACED

What You Need to Know is the Cartels Control the Border! The drug cartels control America's borders and our sovereignty. We are seeing more caravans … END_OF_DOCUMENT_TOKEN_TO_BE_REPLACED

What You Need to Know about the Power of Lawfare. The use of the legal system against We the People is getting more and more sophisticated. This was … END_OF_DOCUMENT_TOKEN_TO_BE_REPLACED

By Mason Mohon, Phyllis Schlafly Eagles Intern Abortion is the most controversial issue in the United States today, with both sides having great … END_OF_DOCUMENT_TOKEN_TO_BE_REPLACED

For Immediate Release: June 24, 2022Contact: Ryan Hite, Communications Director Now Is The Time to Stand Up for Moms and Babies Without … END_OF_DOCUMENT_TOKEN_TO_BE_REPLACED