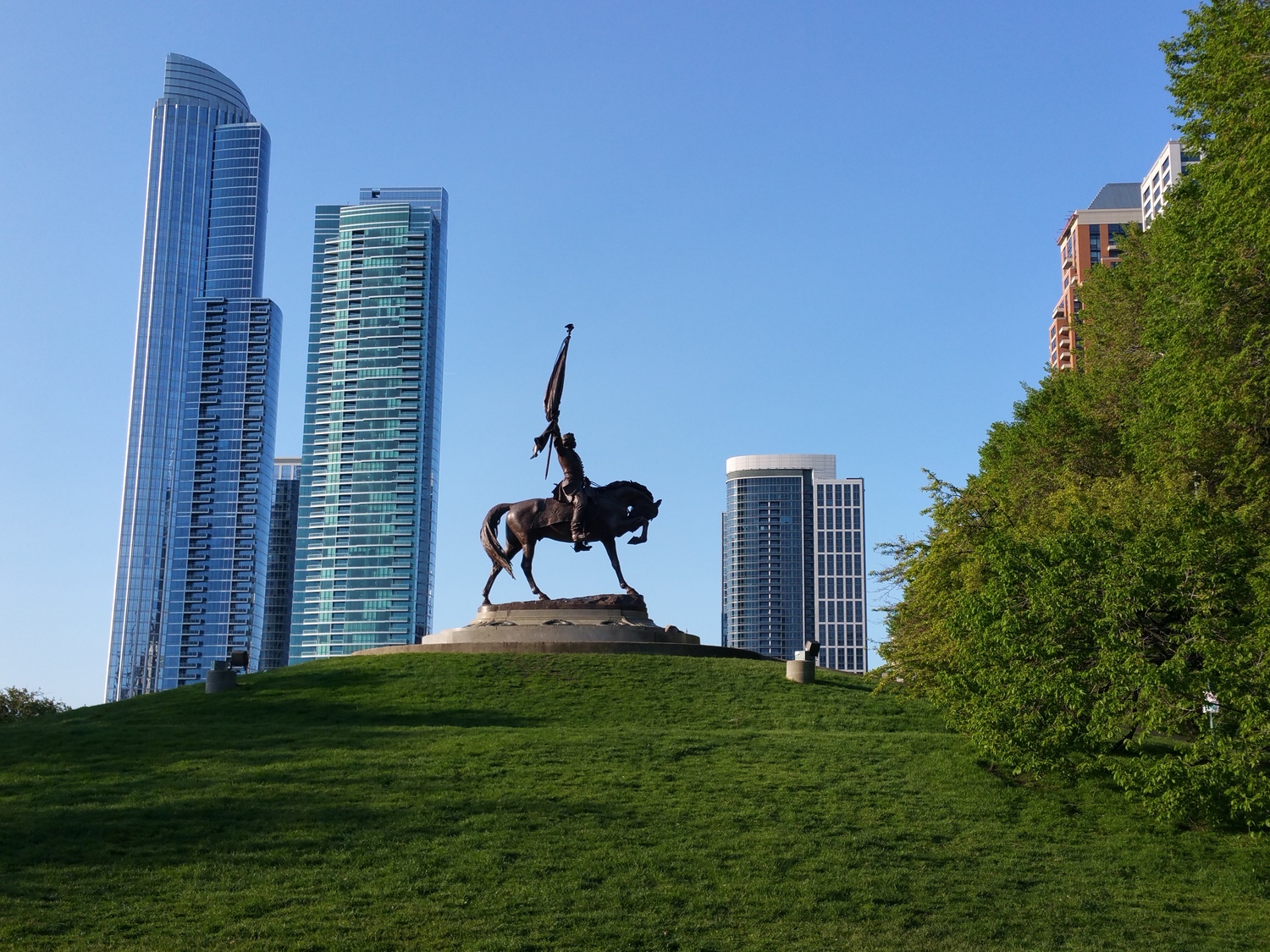 You probably already know today is Memorial Day in the United States, a day set aside to honor those who have paid the ultimate price for the freedom you and I enjoy. What you may not know is the incredible legacy of the man who was victorious in the campaign to see Memorial Day observed throughout the nation. General John A. Logan is a man who first dedicated his 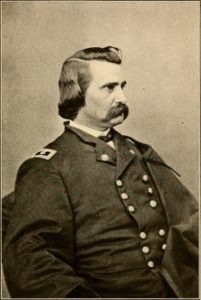 life to his country, and then sought to dedicate his country to the patriots who gave their lives.

Many of our best elected officials today are those who have served in the Armed Forces. However, John Logan is a Civil War hero who is perhaps the only elected official to ever resign from public office to serve in the military. Logan had initially fought as an unattached volunteer in several battles as a sitting member of the U.S. House of Representatives. However, after being wounded in the Battle of Belmont, he decided to resign from office to fight for the Union full-time. He served honorably throughout the war and attained the rank of Major General before returning to politics. However, after fighting against the evils of slavery in the Union Army, Logan switched his affiliation from the pro-slavery Democrats to the pro-freedom Republicans.

That set the stage for Major General Logan to fight the biggest battle of his life, the battle to see Decoration Day, which we now call Memorial Day, observed throughout the land. On May 5, 1868, General Logan made the seminal call for the establishment of a holiday to honor our fallen soldiers. He said that we could do no less than “cherishing tenderly the memory of our heroic dead, who made their breasts a barricade between our country and its foes. All that the consecrated wealth and taste of the Nation can add to their adornment and security is but a fitting tribute to the memory of her slain defenders. Let us raise above them the dear old flag they saved from dishonor.” As we celebrate this Memorial Day, let us do it as Major General John Logan intended. We are truly blessed to live in the nation General Logan fought for.

What You Need to Know is balloons in our hemisphere. As the Chinese weather balloon (read: spy balloon) passes over America, it’s a great time to … END_OF_DOCUMENT_TOKEN_TO_BE_REPLACED

Phyllis Schlafly Eagles · #WYNK: Balloons in Our Hemisphere | February 3, 2023 #ProAmericaReport The following is a transcript from the Pro America … END_OF_DOCUMENT_TOKEN_TO_BE_REPLACED

What You Need to Know is we are in a proxy war with Russia. Until now, we’ve been able to at least try to say we have given Ukraine defense weapons … END_OF_DOCUMENT_TOKEN_TO_BE_REPLACED

Phyllis Schlafly Eagles · February 8 | Leftist Hollywood's Downward Spiral Looking back on 2022, it is plain to see that Democrat-dominated … END_OF_DOCUMENT_TOKEN_TO_BE_REPLACED

The Deep State in Washington, D.C. just offered to debrief Trump Administration officials about the hot air balloons that have invaded our airspace … END_OF_DOCUMENT_TOKEN_TO_BE_REPLACED