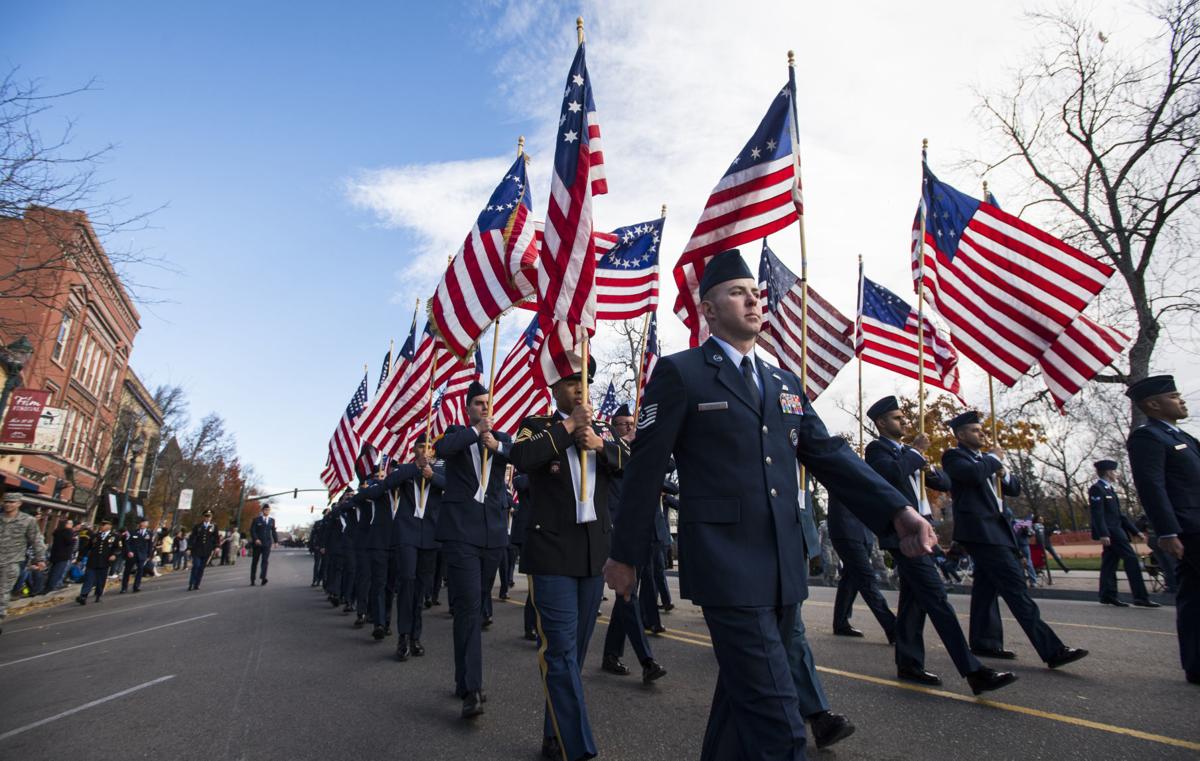 There are some things every American should know. We should all know about the Pledge of Allegiance, the National Anthem, and the legacy of our great Founding Fathers. Another important piece of our history is Veterans Day, which we will celebrate tomorrow, November 11th. We can’t count on the public schools to teach these things anymore, so I’d like to tell you a little history that every American should know.

You probably already know that Veterans Day is a federal holiday set aside for honoring those who have served in our nation’s Armed Forces. It is one of only a few federal holidays that do not take place on a Monday every year. That is because the date of November 11 is very significant.

In November of 1918, Americans were living in unprecedented times. Our nation had never seen a global conflict like what we saw in World War I. Not only were more nations embroiled in the conflict than ever before, but tanks, trenches, and mustard gas created particularly dismal condition for the boys on the front lines. The entire world breathed a deep sigh of relief when an armistice was finally signed. On November 11 at 11:00 AM, that armistice went into effect, creating the very first Armistice Day.

Armistice Day may have been renamed Veterans Day in 1954, but the spirit is still the same. Veterans of our U.S. Armed Forces deserve to be recognized for their sacrifice and bravery. However, Veterans Day does an important service for grassroots patriots who have not served in the military. We have to be reminded how serious our work is. We work to preserve a republic for which so many men and women have bravely put their lives on the line. They believe in the idea of one nation under God. Now it is up to each one of us to do our part to preserve it.

As Americans everywhere celebrate Veterans Day tomorrow, take a moment to reflect on their service, but don’t forget to be challenged too. What service could you do for your nation? Everyone must do their part to keep America free.

What You Need to Know is balloons in our hemisphere. As the Chinese weather balloon (read: spy balloon) passes over America, it’s a great time to … END_OF_DOCUMENT_TOKEN_TO_BE_REPLACED

Phyllis Schlafly Eagles · #WYNK: Balloons in Our Hemisphere | February 3, 2023 #ProAmericaReport The following is a transcript from the Pro America … END_OF_DOCUMENT_TOKEN_TO_BE_REPLACED

What You Need to Know is we are in a proxy war with Russia. Until now, we’ve been able to at least try to say we have given Ukraine defense weapons … END_OF_DOCUMENT_TOKEN_TO_BE_REPLACED