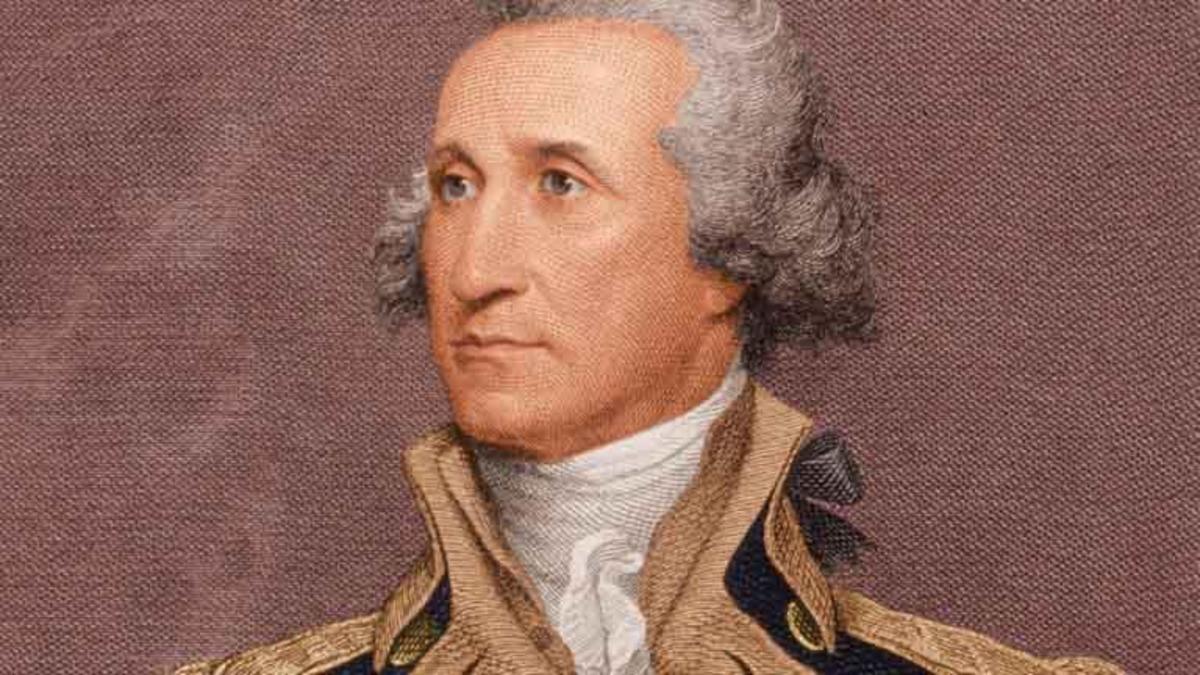 Today, December 14, is the anniversary of George Washington’s death in 1799. He caught a chill riding horseback for several hours in the snow while inspecting his Mount Vernon farm. The next morning it developed into acute laryngitis and the doctors were called in. The common medical practice in those days was to bleed the patient in order to supposedly get rid of the so-called “bad blood.” So the doctors’ response to Washington’s illness was to cut his arm and bleed him heavily four times. Of course, we now know that was the worst thing the doctors could have done. So George Washington died at the age of 67.

The early biographers of George Washington all assumed that he was unequivocally a Christian.

The early biographers of George Washington all assumed that he was unequivocally a Christian. He was a practicing Anglican and regularly recited the Apostles and the Nicene creeds. Biographer Henry Cabot Lodge wrote that Washington referred to Jesus Christ as “the Divine Author of our religion.” Washington’s public statements and private letters are full of Christian references. Here are several examples. In a general order to his troops dated  May 2, 1778, Washington wrote: “To the distinguished character of patriot, it should be our highest glory to add the more distinguished character of Christian.”

What You Need to Know is Democrats’ plan to slow down GOP investigations. David Brock (of Media Matters) released a memo detailing a group that will … END_OF_DOCUMENT_TOKEN_TO_BE_REPLACED

Phyllis Schlafly Eagles · December 9 | Are Supporters of America First Scrooges? It’s going to be a long, cold winter in the United States, but … END_OF_DOCUMENT_TOKEN_TO_BE_REPLACED

What You Need to Know is about the fast changing strategies of the left. They used to be able to run to judges and get their priorities through … END_OF_DOCUMENT_TOKEN_TO_BE_REPLACED