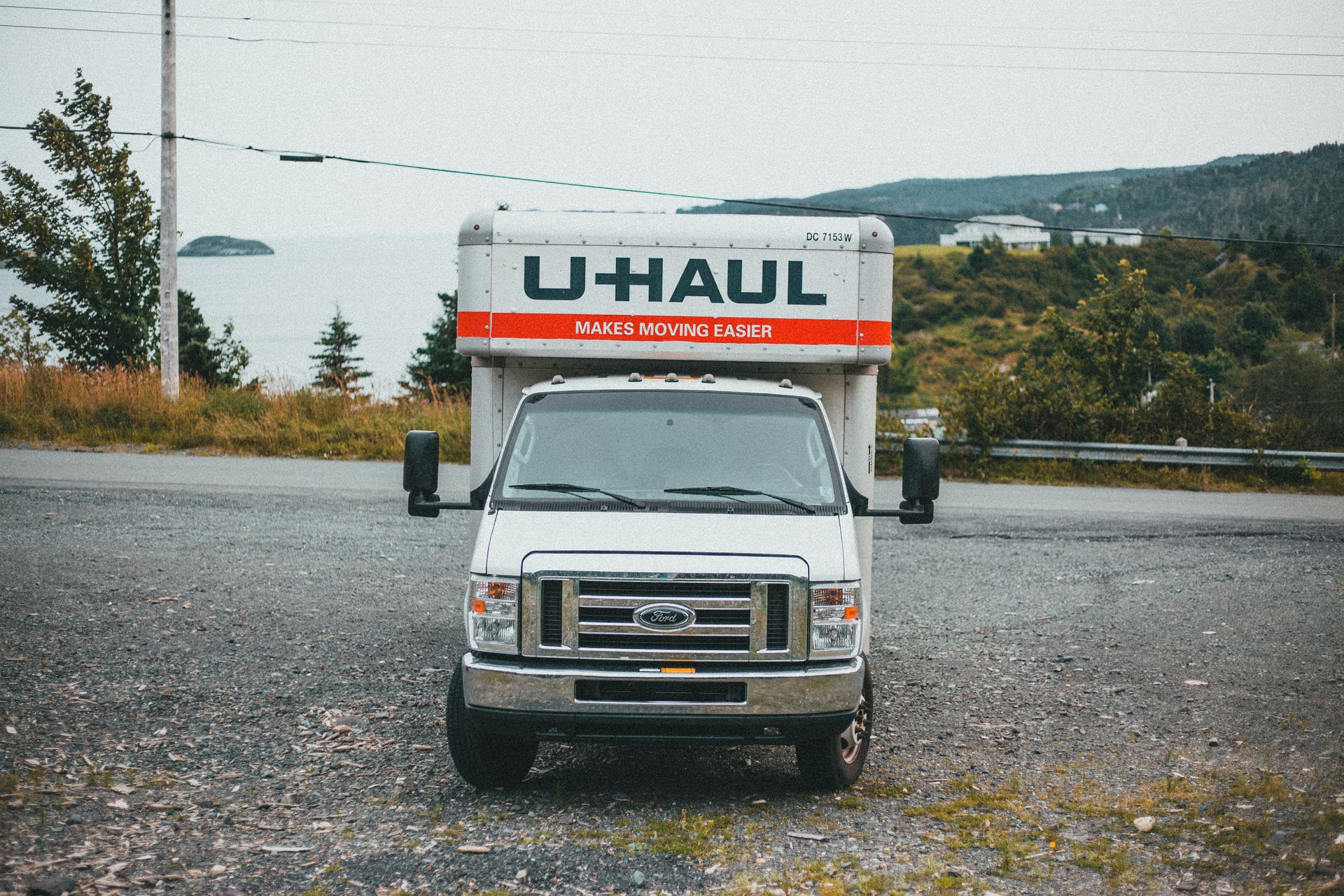 Good news for conservatives is coming from the most unlikely of places. Every year, the moving company U-Haul releases an annual report on top places Americans are moving to and from. The data from their report on 2021 probably will not come as a shock to you. Much like the famed Waffle House Index to predict storm severity, data from U-Haul is far from an ironclad scientific study of migration patterns. However, the trends in this most recent report are worth paying attention to.

The top three destinations for Americans on the move were Texas, Florida, and Tennessee, all three bastions of conservative leadership amidst a rising tide of woke mismanagement Covid tyranny in other parts of the country. The state most Americans were eager to leave was once again California, followed by Illinois and then Pennsylvania. My favorite line in the report is where they try to explain that the exodus from California wasn’t as bad as in 2020 because “U-Haul simply ran out of inventory to meet customer demand for outbound equipment.” In other words, so many people were leaving California that U-Haul’s fleet of 176,000 trucks, 126,000 trailers and 46,000 towing devices could not keep up with the demand.

Other states in the top ten for population growth include South Carolina, Arizona, Indiana, Colorado, Maine, Idaho, and New Mexico, most of which are seen as generally more conservative. Clearly, the American people are so tired of tyranny at the hands of liberal state dictators that they are willing to uproot their entire lives to seek greener pastures. Obviously, many factors affect the decision to move, so political climate can’t be seen as the only factor. The top states for population growth are also those states that exhibit considerable economic growth. However, I would argue that the correlation between conservative leadership and economic growth is no coincidence.

The greatest vote someone can cast is the one cast with their feet. As liberal states dwindle and conservative states thrive, the U-Haul annual report serves as a reminder that the American people will always be attracted to freedom.

What You Need to Know about Modern Politics. In the last couple of days, the January 6th committee has run out of steam. Here are two things to … END_OF_DOCUMENT_TOKEN_TO_BE_REPLACED