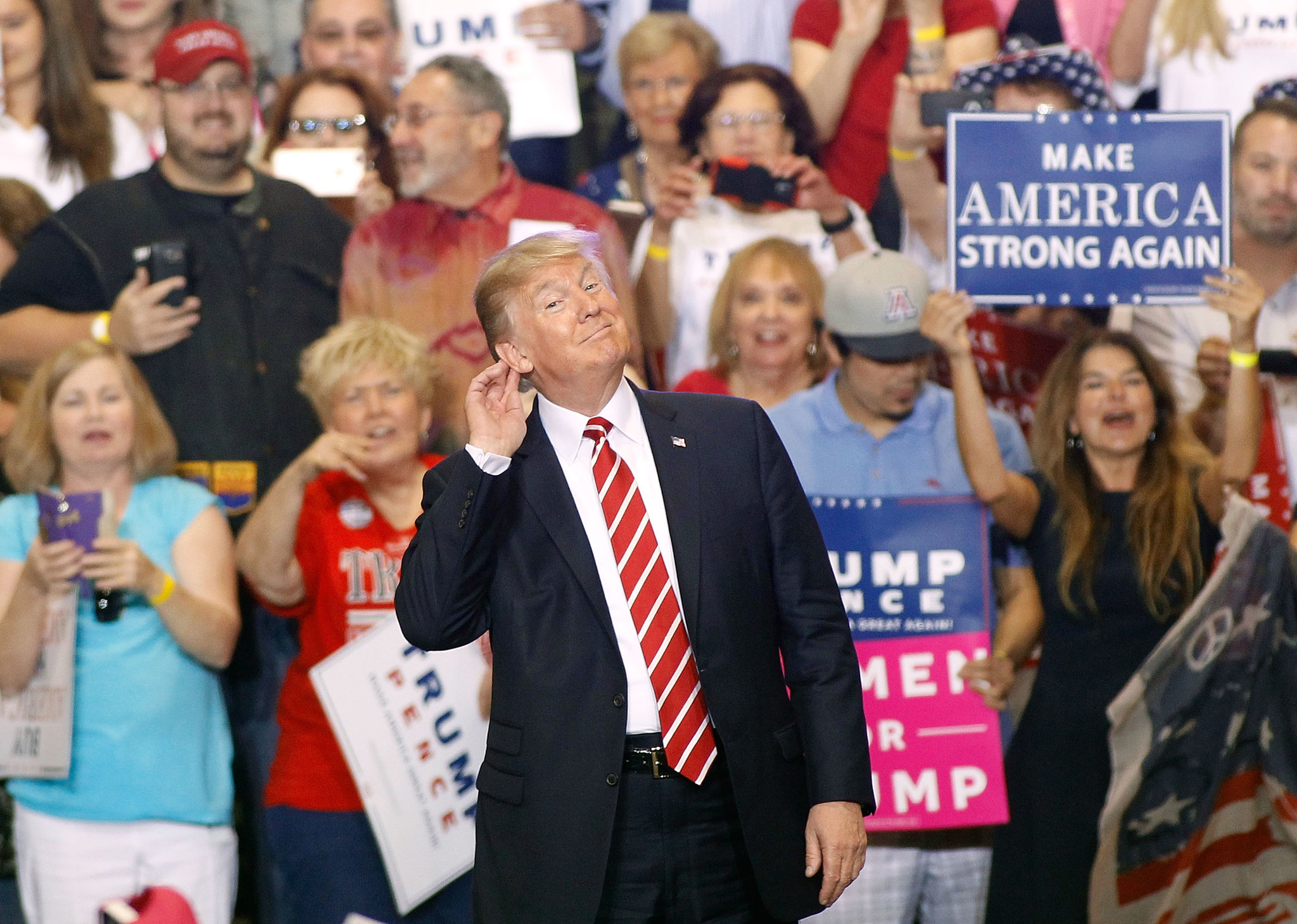 Phyllis Schlafly Eagles · May 17 | The Need For Real Conservatives

We hear a lot about the great conservative bills that are being passed all the time in a few select states like Florida and Texas, but do you ever wonder why other states don’t pass such great conservative bills? This might come as a shock to you, but Republicans completely control the governments of twenty-three states. That includes both houses of the state legislatures in addition to the states’ executive branches.

When it comes to politics, the biggest difference between Michigan and its neighboring Ohio is not demographics, which are similar, but the liberal Republican officeholders in Michigan. Only ten Republicans in the entire country voted for the second impeachment of Trump, but two of them were from Michigan. Both inherited family fortunes: RINO Fred Upton is an heir to the Whirlpool washing machine fortune, while his fellow pro-impeachment Republican Peter Meijer benefits from his ancestors’ supermarket chain wealth. Trump backs challengers in the primary to both, which will be held on August 2.

“Michigan demands better,” declared the 14th Congressional District Republican Executive Committee about both. “This call for censure now joins other requests made across the state that made the same request of the Michigan Republican Party.” Upton and Meijer were two of only nine Republicans who voted to hold conservative Steve Bannon in contempt. RINOs also voted to establish the Pelosi-controlled House Select Committee, a group of Trump-haters that voted to improperly recommend criminal contempt charges against top law-abiding aides of Trump.

The liberal infiltration of Republican leadership in Michigan has frustrated progress there. It is overdue for Republican voters to oust the RINOs in their primaries, as nearby Ohio and West Virginia have largely done. Advancing that goal, Trump has endorsed 10 state legislative candidates in Michigan, the most of any state, in addition to endorsing in 5 congressional races and 2 candidates for high office there.

Don’t make the mistake of thinking that electing one party to office is going to mean good things for your state. Primaries are important. Make sure your state has real conservatives on the ballot in November.

Phyllis Schlafly Eagles · #WYNK: Who's Against Trump | June 13, 2022 #ProAmericaReport The following is a transcript from the Pro America … END_OF_DOCUMENT_TOKEN_TO_BE_REPLACED

What You Need to Know about Modern Politics. In the last couple of days, the January 6th committee has run out of steam. Here are two things to … END_OF_DOCUMENT_TOKEN_TO_BE_REPLACED

Phyllis Schlafly Eagles · #WYNK: Happy birthday to America! | July 1, 2022 #ProAmericaReport The following is a transcript from the Pro America … END_OF_DOCUMENT_TOKEN_TO_BE_REPLACED