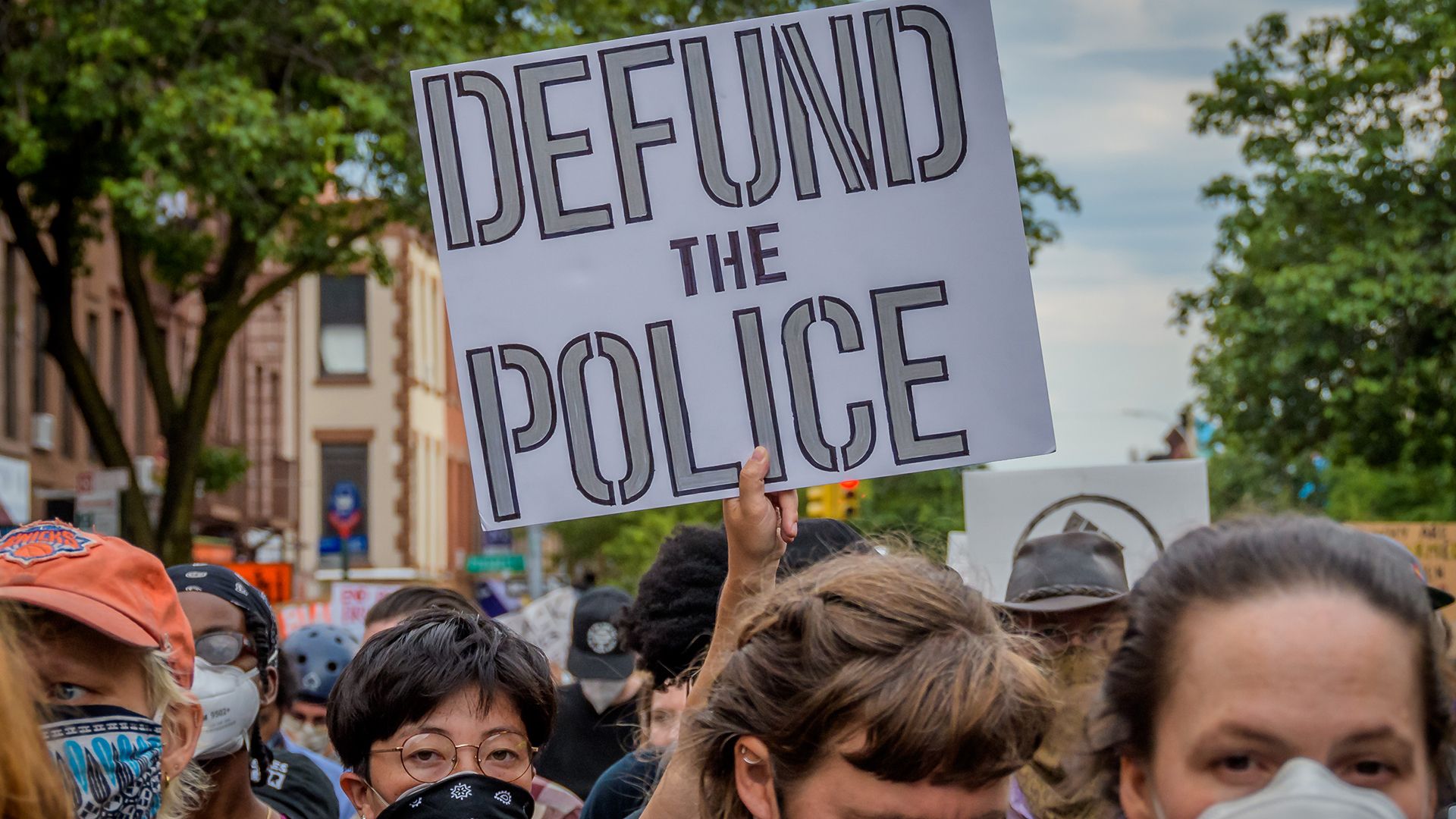 When Democrats craft a clever narrative to drum up votes, they often don’t think things through to the logical conclusion. Their latest “Defund the Police” debacle is a great example. In order to oppress minorities by forcing them into the mold of the victim, Democrats started pushing the lie that many or most police officers are evil. The Dems wanted minorities to look to elected officials to protect them from the police, rather than turning to police to protect them from crime. In the short term, that lie might win them a few votes, but it does not play out when you think it through.

If police officers really were evil, of course we would want to defund them. Who wants to fund evil? That’s why conservatives are working so hard to defund Planned Parenthood. It’s the logical conclusion to our premise that abortion is a moral evil. However, when you apply that logic to police officers, things get a lot more dicey. That’s when all that rhetoric starts to hit home.

Sadly, police officers are like plumbers and auto mechanics in that people usually are not thankful for them until we need them most. However, if politicians start talking about taking police officers off the streets, people start wondering who is going to help them out when something goes bump in the night. A leftist politician isn’t going to show up on your doorstep to subdue a home invader. Of course, if I were a mugger and I knew the punishment for my crime would be a lecture on economic inequality from Alexandria Ocasio-Cortez, I would probably give up my life of crime, but that’s a different story.

In all seriousness, “Defund the Police” is an albatross around the necks of liberals because the American people know we need our law enforcement heroes. Rather than defunding the police, let’s get rid of the one or two bad apples and honor the overwhelming majority who are professional, courteous, and dedicated. The lies of the left break down when you take them to their logical conclusion. Let’s trust in the enduring principles of conservatism.

Phyllis Schlafly Eagles · February 3 | "Woman" Is the Word of the Year The internet is a powerful tool that most of us use every day. … END_OF_DOCUMENT_TOKEN_TO_BE_REPLACED

What You Need to Know is Tucker is allowing the will of the people to be heard! When a huge block of Republicans and so-called conservatives are … END_OF_DOCUMENT_TOKEN_TO_BE_REPLACED