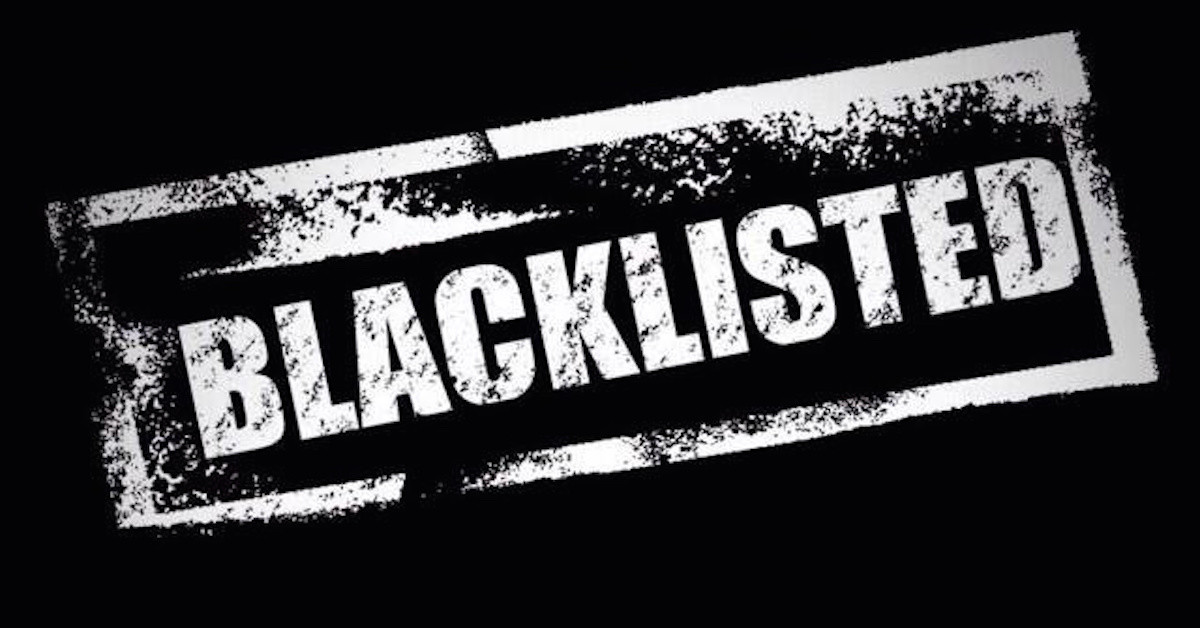 It’s no secret that the left wing in America has been getting further left and more violent all the time. From the Antifa mobs and beatings in the streets of Portland to the blacklisting of businesses and individuals, the radical, Marxist left will stop at nothing.

It should be abundantly clear by now that the new left in America doesn’t want to be in charge.  They want anyone who disagrees with them to be silenced, shamed, and cast out of society.

In Pennsylvania, a group identified as “Boycott MAGA” is attempting to compile a list of businesses that are owned by Trump supporters and donors. Local Republicans are pointing out that this isn’t simply a boycott list, but a website that goes into great detail on essentially ridding your community of Trump supporters.

The Boycott MAGA website gives tips on how specifically to drive out businesses owned by Trump supporters. They are attempting to compile a map of individual donors and where they live. Why? So people can know who to shun and remove from society.

Actress Debra Messing demanded a blacklist of all supporters of President Donald Trump in Beverly Hills. In response to a Beverly Hills Trump fundraiser, she tweeted “Please print a list of all attendees please. The public has a right to know.” Messing immediately took criticism over her comments (but she doubled down on them). Voices from both sides of the aisle condemned this “blacklist” idea, and rightly so.

For people like Messing and the Pennsylvania group, it’s obvious they don’t want to win people over or win arguments and elections. Rather, they want those who disagree to not have a voice, not have a place, not even exist.

This isn’t isolated either. The hard truth is that the radical Marxist left-wing doesn’t believe that our constitutional rights are absolute. Free speech, the right to self defense, all of these things are subjective and fluid, to be determined by them. Make no mistake:  The left is out for public hit lists of Trump supporters.

This is not your grandfather’s Democratic Party.

What You Need to Know is the Qatar-Europe NGO scandal continues! These global schemes with millions of dollars flowing through non-government … END_OF_DOCUMENT_TOKEN_TO_BE_REPLACED

Phyllis Schlafly Eagles · February 3 | "Woman" Is the Word of the Year The internet is a powerful tool that most of us use every day. … END_OF_DOCUMENT_TOKEN_TO_BE_REPLACED

Phyllis Schlafly Eagles · #WYNK: Biden's Ego Will Be His Undoing | January 13, 2023 #ProAmericaReport The following is a transcript from the Pro … END_OF_DOCUMENT_TOKEN_TO_BE_REPLACED

Phyllis Schlafly Eagles · January 23 | More Horror Stories from Drop-Box Dems The new Democrat Party, which is essentially the same as the old … END_OF_DOCUMENT_TOKEN_TO_BE_REPLACED

Phyllis Schlafly Eagles · #WYNK: A New Pro-Life America | January 20, 2023 #ProAmericaReport The following is a transcript from the Pro America … END_OF_DOCUMENT_TOKEN_TO_BE_REPLACED