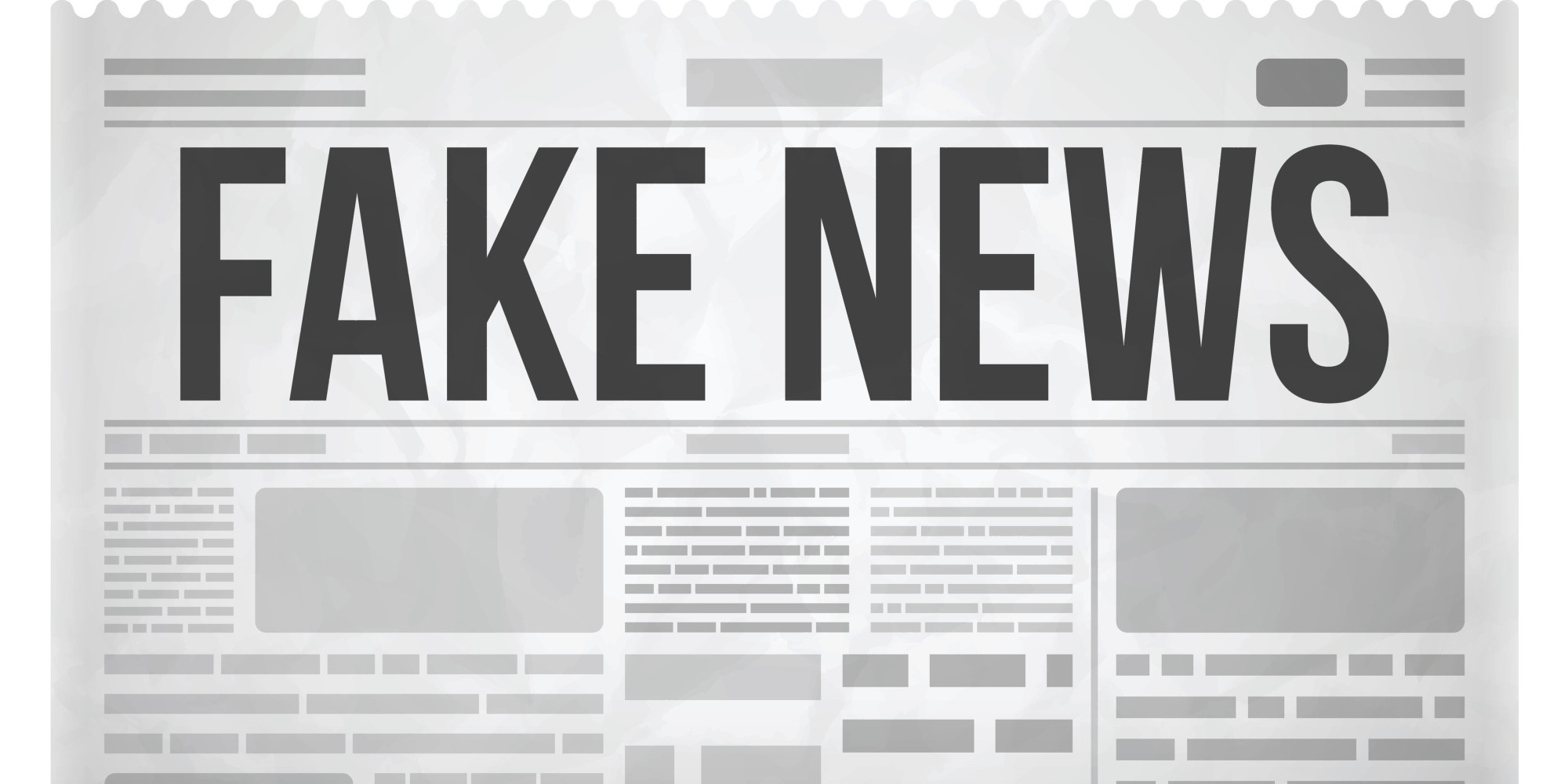 After three and a half years of President Trump, you would think the mainstream media would have gotten the hint that America is tired of their lies and hypocrisy. Yet, it seems they’ve only doubled down on hate in light of COVID-19. During a press conference in the Rose Garden, CNN reporter Kaitlan Collins grilled President Trump for not wearing a mask to that meeting. He rightly responded by pointing out that of the people on the platform with him, “We’ve all been tested and we’re quite a distance away and we’re outdoors.” Trump’s reasons seem good enough for me, but Collins wasn’t satisfied. She made it her personal mission to keep track of who in the Trump Administration wears a mask in public and who doesn’t.

Fast forward to another press conference with White House Press Secretary Kayleigh McEnany later that day. Despite the fact that this press conference was indoors in the tiny press briefing room, that same reporter Kaitlan Collins was caught ripping her mask off moments after the briefing ended. She mistakenly thought the cameras weren’t rolling any more. You can’t make this kind of hypocrisy up. Clearly, CNN reporters like Collins think masks were made to bash the president, not prevent the spread of sickness.

There’s a reason President Trump calls the fake news media the “enemy of the people.” Folks should feel free to wear masks if they want, but when reporters like Collins disingenuously raise hype about masks, it has a directly negative effect on the American people. Millions who rely on CNN for the facts are left thinking they are in grave danger if they don’t wear a mask in public, even though the CNN reporters don’t actually believe it. This fear-mongering prolongs the economic devastation of the virus, which means more small businesses going under and more jobs lost. President Trump is right. These radicals are the enemy of We the People. They are not Pro America. They do not want to see our nation succeed. They will stop at nothing to stop President Trump, even if they have to drag the rest of the nation down with them. It’s time for each and every American to reject fake news once and for all.

What You Need to Know is Tucker is allowing the will of the people to be heard! When a huge block of Republicans and so-called conservatives are … END_OF_DOCUMENT_TOKEN_TO_BE_REPLACED

What You Need to Know is the Qatar-Europe NGO scandal continues! These global schemes with millions of dollars flowing through non-government … END_OF_DOCUMENT_TOKEN_TO_BE_REPLACED

Phyllis Schlafly Eagles · February 3 | "Woman" Is the Word of the Year The internet is a powerful tool that most of us use every day. … END_OF_DOCUMENT_TOKEN_TO_BE_REPLACED