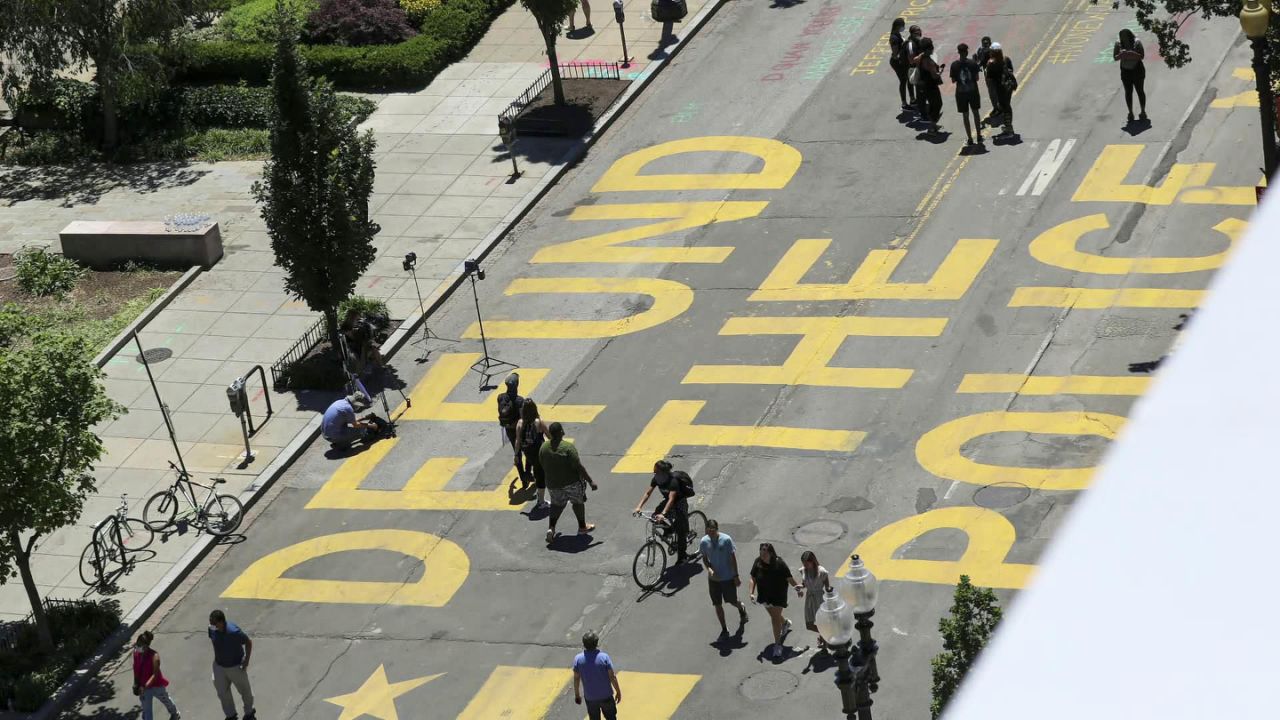 Most Americans realize that we need police officers to keep our communities safe. Despite the #DefundThePolice efforts of the leftwing Democrat Party, the majority of people intuitively know that when things go wrong, we need to be able to call in someone trained in the law and carrying a firearm. Personally, I don’t think the pundits and politicians bowing to #DefundThePolice are ignorant enough to really believe what they are saying. In fact, it seems like leftist leaders are more likely to call in the police than anyone else.

Take for example the case of Portland City Commissioner Jo Ann Hardesty. She pushed for massive police budget cuts under the banner of #DefundThePolice. Yet, she called the police to respond to a driver on the popular rideshare platform Lyft. The driver chose to cancel the ride when Hardesty allegedly became irate at him. The driver asked her to exit his vehicle at a gas station, so she called the police on him for the crime of telling her to get off his property. The police justifiably sided with the Lyft driver and told her to get out of his vehicle.

The Portland City Commissioner is not the only liberal with an itchy 911 finger. Alyssa Milano is a leftist pundit who has been an outspoken advocate of defunding police. Yet, Milano’s husband became a laughing stock for calling the police on what he claimed was a 40-year-old gunman on the loose. Droves of officers responded, only to discover a teenager hunting squirrels with a toy gun. It looks like the Milanos don’t think the police are evil after all.

Leftwing politicians and pundits may think the police are only around to chase teenage squirrel hunters, but plenty of Americans living in impoverished, crime-ridden communities call the police about real threats every day. Empty platitudes and broken promises are not going to take care of law-abiding citizens in crisis. If we want to help the poor, we need more good police officers with the tools and training to take on any situation that comes their way. In turn, we should also stand up for these brave officers when they unjustly come under leftist scrutiny.

What You Need to Know is Mom first! Life begins at conception. But what if the pro-life movement reframed the battle. What if we advertised that life … END_OF_DOCUMENT_TOKEN_TO_BE_REPLACED

For Immediate Release: January 26, 2022Contact: Ryan Hite, Communications Director Solution Staring Us In the Face to Save American Lives: Shut the … END_OF_DOCUMENT_TOKEN_TO_BE_REPLACED