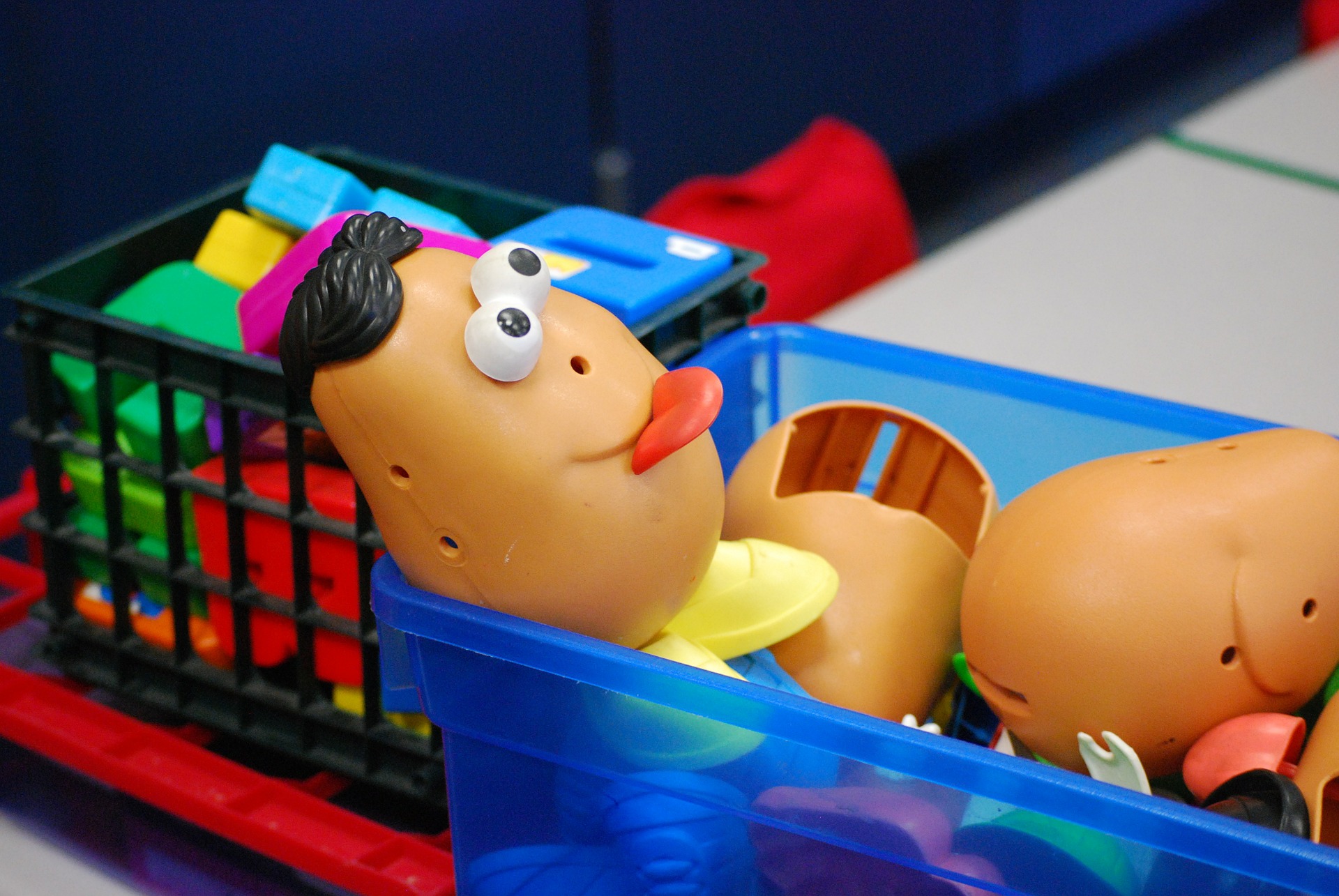 America’s favorite tuber has officially been buried by woke leftists. Toy company Hasbro announced that the iconic Mr. Potato Head series of toys will be relaunched under the more generic branding of “Potato Head.” This is a sad day for parent and child alike who fondly remember the nostalgic toy. Mr. Potato Head was an all-American success story. Inventor George Lerner is believed to have come up with the idea as a way to make vegetables more appealing to children. When Hasbro bought the idea and marketed it with the first ever toy commercial on television, a million Mr. Potato Head kits were sold in the first year alone.

Now, Hasbro is kowtowing to the leftist mob by trying to rebrand Mr. Potato Head to be more “inclusive.” Hasbro senior vice president Kimberly Boyd complained that the old “Mr. and Mrs.” branding was “limiting when it comes to both gender identity and family structure.” It sounds like Boyd and the other executives in the toy world have spent a little too long in their mandated diversity and sensitivity training. They clearly do not have their thumbs on the pulse of average American children or parents.

Parents do not want toys to be vehicles of liberal indoctrination. It did not work for 2019’s gender-neutral Barbies and it did not work for Ms. Monopoly. Target can dismantle boy aisles and girl aisles in their toy department if they want to, but they cannot change human nature. Most boys will still want to play with guns while most girls will still want to play with dolls. Feminists have claimed for years that the gender distinction of toys is a social construct, but kids do not seem to be getting the message. If Hasbro disagrees, I would like to see them admit how many girls are buying G. I. Joes and how many boys are buying My Little Ponies.

Most parents know the importance of monitoring what their children watch on television. However, they forget that the depiction of the family in toys affects how children see the role of real families. Make sure your children know that tater tots deserve to be raised by both a Mr. and a Mrs. Potato Head.

Phyllis Schlafly Eagles · #WYNK: Montpelier is going Woke | May 19, 2022 #ProAmericaReport The following is a transcript from the Pro America … END_OF_DOCUMENT_TOKEN_TO_BE_REPLACED

Phyllis Schlafly Eagles · April 29 | When Will We Cancel Darwin? For those of you who haven’t heard, cancel culture is the latest trend among … END_OF_DOCUMENT_TOKEN_TO_BE_REPLACED

What You Need to Know is Montpelier is going Woke. Soledad O’Brien is now on the board of directors of Montpelier, James Madison’s home. She is part … END_OF_DOCUMENT_TOKEN_TO_BE_REPLACED