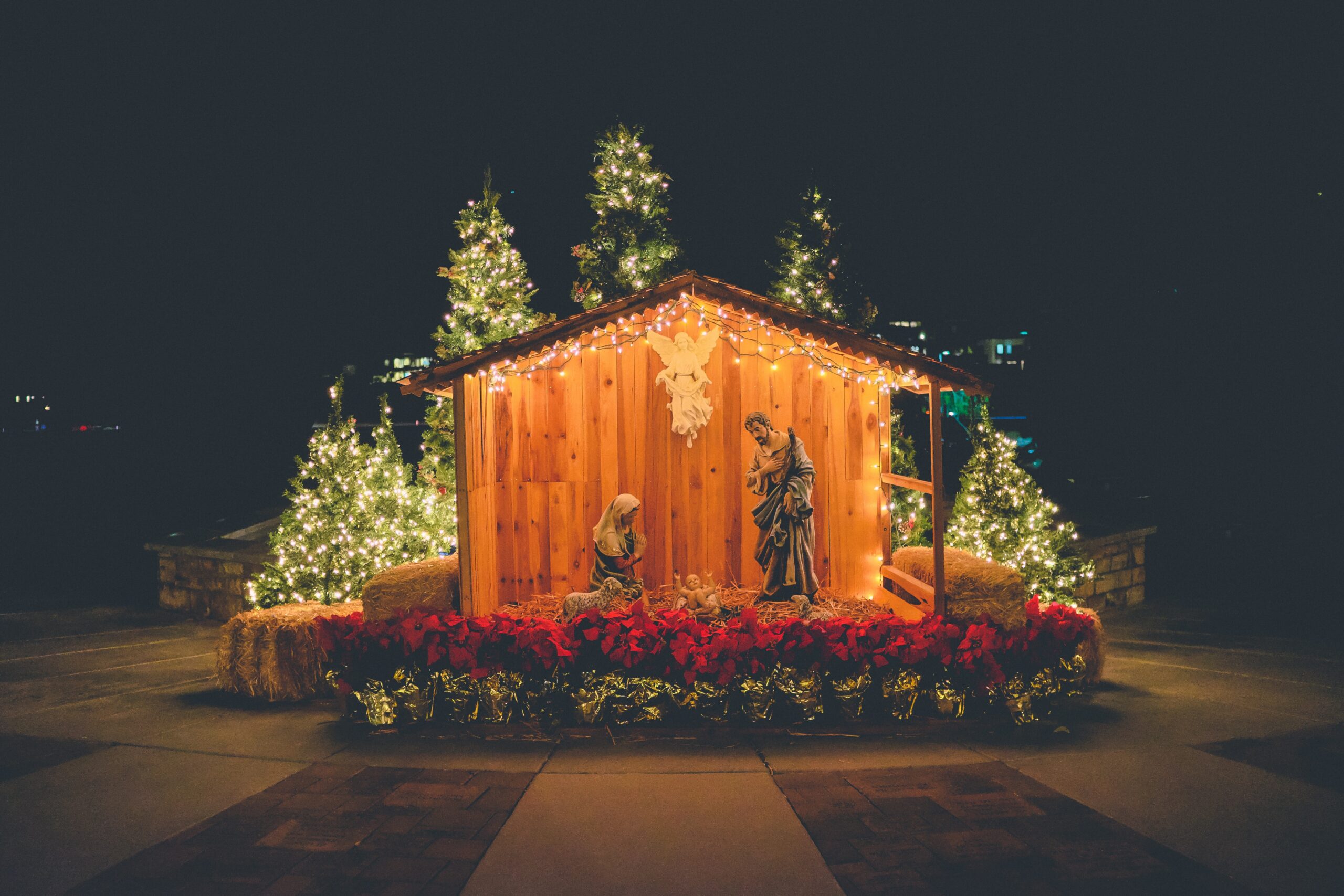 Americans who believe in God had better wake up and realize that a well-orchestrated campaign is moving to fundamentally transform the United States into a scrupulously secular nation. If this succeeds, we will no longer enjoy our First Amendment right of “free exercise” of religion but will be forbidden to speak or display any prayers, Bible quotations, or other evidences of religion in any public place or event. The major strike force working to accomplish this consists of the ACLU plus various atheist groups. They are always ready to file lawsuits to get some supremacist judge to restrict religious expression. The various attacks on Christmas, on school kids singing Christmas carols, and even on greeting people with “Merry Christmas” shows how determined and petty these anti-Christian activists are.

This effort is magnified by two other organizations that have a major impact on our culture: the military who feel the temptation to be politically correct, and the liberal bureaucrats in public schools who now feel free to teach their leftwing views. Some public school busybody bureaucrats are trying to suppress any and all religious mention on school property, even student-initiated prayer.

America was founded on very different beliefs about government actions. Most of our Founding Fathers spoke openly and frequently about their faith in God and dependence on his blessings on America. As Alexis de Toqueville, the Frenchman who traveled around our country in the mid-19th century, wrote: “Upon my arrival in the United States, the religious aspect of the country was the first thing that struck my attention. … The Americans combine the notions of Christianity and of liberty so intimately in their minds, that it is impossible to make them conceive of the one without the other.”

Phyllis Schlafly Eagles · #WYNK: Montpelier is going Woke | May 19, 2022 #ProAmericaReport The following is a transcript from the Pro America … END_OF_DOCUMENT_TOKEN_TO_BE_REPLACED

Phyllis Schlafly Eagles · April 29 | When Will We Cancel Darwin? For those of you who haven’t heard, cancel culture is the latest trend among … END_OF_DOCUMENT_TOKEN_TO_BE_REPLACED

What You Need to Know is the Border is about to be totally open! In just a few days we are going to see around 18,000 illegal aliens crossing our … END_OF_DOCUMENT_TOKEN_TO_BE_REPLACED