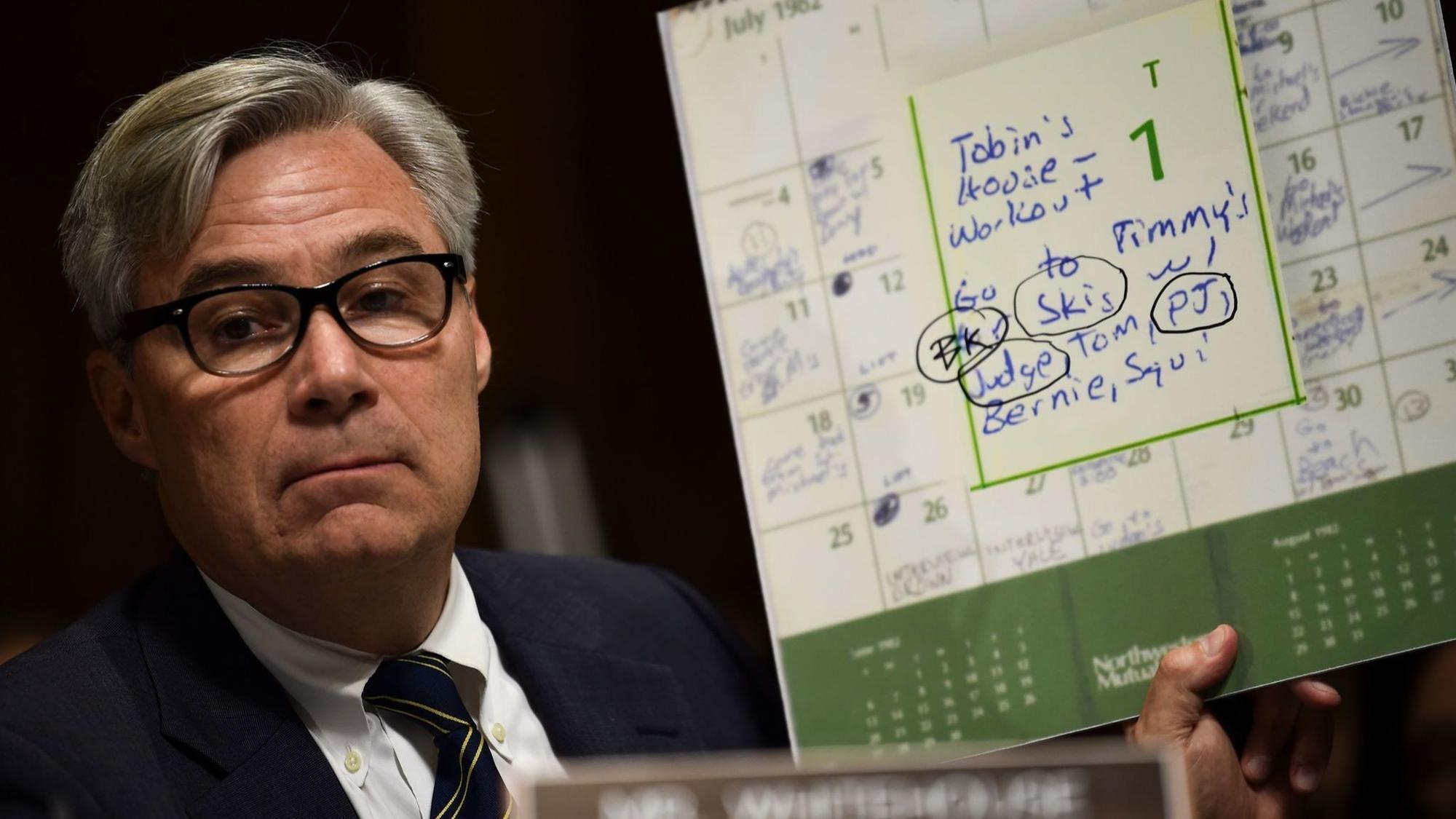 The confirmation process for Supreme Court Justices should have sensible limits on irrelevant testimony when considering nominees.  It is time to repudiate untestable #MeToo allegations that were never reported within the statute of limitations, and it is time to draw the line before politics descends further into the theater of the absurd.

If Congress and other bodies fail to establish reasonable rules of evidence, then the accusation becomes a matter of how clever an accuser is at lying.  Courts of law do not allow spectacles of irrelevant, unprovable accusations, and Congress should not have a standard that is lower than that of traffic court. 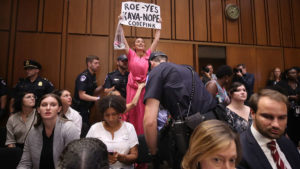 President Trump was elected to blow the whistle on this kind of circus that too often dominates the D.C. swamp.  Thankfully in the Kavanaugh issue, Trump brought some grown-up relief by immediately and resoundingly rejecting questions about replacing Kavanaugh as his nominee as ridiculous because of the farcical accusation. Allowing this ambush of Kavanaugh and other public figures with such little evidence only feeds the chicanery of the Left, and encourages similar antics against future good nominees and candidates.

In court, scandalous testimony that is irrelevant is excluded without futile attempts to determine its truthfulness. The left, however is bent on creating a political correct culture in which all women – their women who agree with the liberal ideology of course – are to be believed. No questions asked, no proof given. The well-established leftist narrative now after Kavanaugh, Roy Moore, and many others is to imeediately and loudly proclaim the digusting guilt of the conservative man while ignoring any such behavior by Democratic males (even when there is evidence and a paper trail to prove it!).

Americans are sick of this type of “slander now, research facts never” mentality. Large majorities of people, particularly minorities, are beginning to publicy display their disapproval militant political correctness and #MeTooism. We simply cannot tolerate a political class that controls public servants, big media, and so many facets of culture with the constant threat of manufactured scandel. President Trump, conservatives in government, and all of us as citizens must stand up and say no to this twisted manipulation of public opinion and our legal system.

Phyllis Schlafly Eagles · #WYNK: How to Drain the Swamp in 2022 | May 13, 2022 #ProAmerica Welcome. Welcome, welcome!  Ed Martin here on the Pro … END_OF_DOCUMENT_TOKEN_TO_BE_REPLACED

What You Need to Know how to drain the swamp in 2022! Kathy Barnette is running for Senate in Pennsylvania, and her story is absolutely incredible. … END_OF_DOCUMENT_TOKEN_TO_BE_REPLACED

What You Need to Know is Title 42 is about to expire! What is your preference? Do you prefer we have a secure border and decide who we let in? Or that … END_OF_DOCUMENT_TOKEN_TO_BE_REPLACED

“He was definitely into video games - shooter games,” a classmate observed about the Buffalo grocery-store mass murderer. A British tabloid reported … END_OF_DOCUMENT_TOKEN_TO_BE_REPLACED

Phyllis Schlafly Eagles · April 29 | When Will We Cancel Darwin? For those of you who haven’t heard, cancel culture is the latest trend among … END_OF_DOCUMENT_TOKEN_TO_BE_REPLACED

Phyllis Schlafly Eagles · May 19 | Boys and Girls and Grades? ** Previously recorded by Phyllis Schlafly // May 2015 ** Colleges claim they … END_OF_DOCUMENT_TOKEN_TO_BE_REPLACED