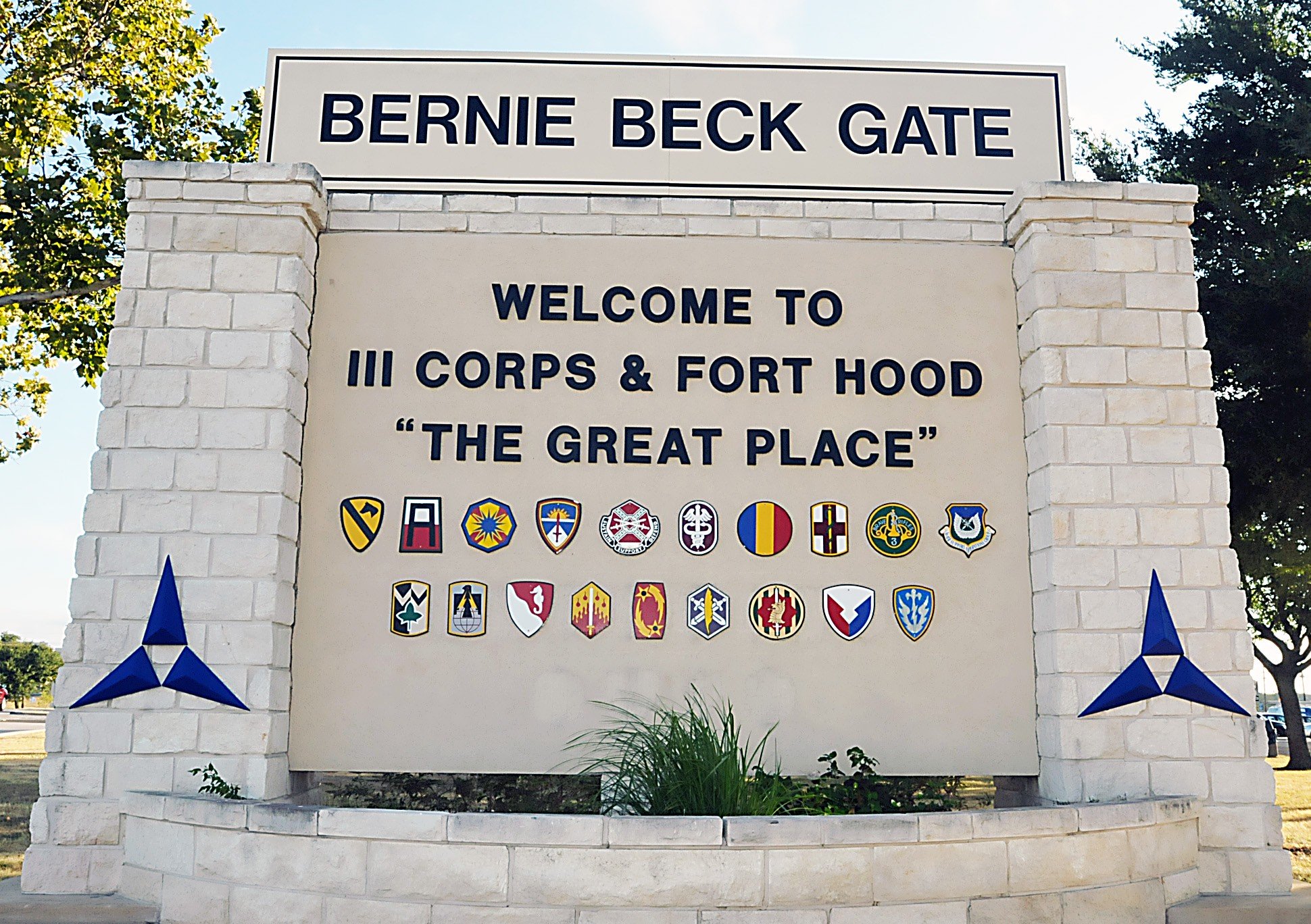 If you want to know what’s wrong with the fad called Political Correctness, just look at what happened at Fort Hood. Political Correctness was what prevented the U.S. Army from firing, instead of promoting, the murderer Major Nidal Hasan. Weeks before his terrorist attack at Fort Hood that killed 13 people, a Defense Department review found that the doctors overseeing his medical training had repeatedly voiced concerns about Hasan’s strident views on Islam and his inappropriate behavior, yet they continued to give him positive performance evaluations that made him eligible for promotions. When Hasan gave a lecture that was supposed to have been on psychiatry, he instead launched into a diatribe on the Koran’s punishments for those whom the Muslims believe are infidels and on Islam’s doctrine of warfare. Students who attended his lecture reported that Hasan suggested that the Islamic law of Shariah should trump our U.S. Constitution, and he attempted to justify suicide bombings. He spouted hatred for America even while wearing his Army uniform.

Yet, despite doubts about his loyalty to the United States, no one in the U.S. Army challenged Hasan’s eligibility to hold a secret security clearance. Why? The obvious answer is that Army officers were intimidated by Political Correctness. If they had reported the truth about Hasan, they would have been accused of anti­ Muslim bigotry. The mainstream media would have alleged a witch hunt against Muslims. It is a fact that Americans are afraid to speak up when Muslims behave suspiciously. You might be accused of Islamophobia. The result is that 13 people are dead, another 38 wounded, and the commanding general, George Casey, said that the loss of the Army’s “diversity” would be worse than the murders themselves.

Phyllis Schlafly Eagles · February 3 | "Woman" Is the Word of the Year The internet is a powerful tool that most of us use every day. … END_OF_DOCUMENT_TOKEN_TO_BE_REPLACED

What You Need to Know is Tucker is allowing the will of the people to be heard! When a huge block of Republicans and so-called conservatives are … END_OF_DOCUMENT_TOKEN_TO_BE_REPLACED