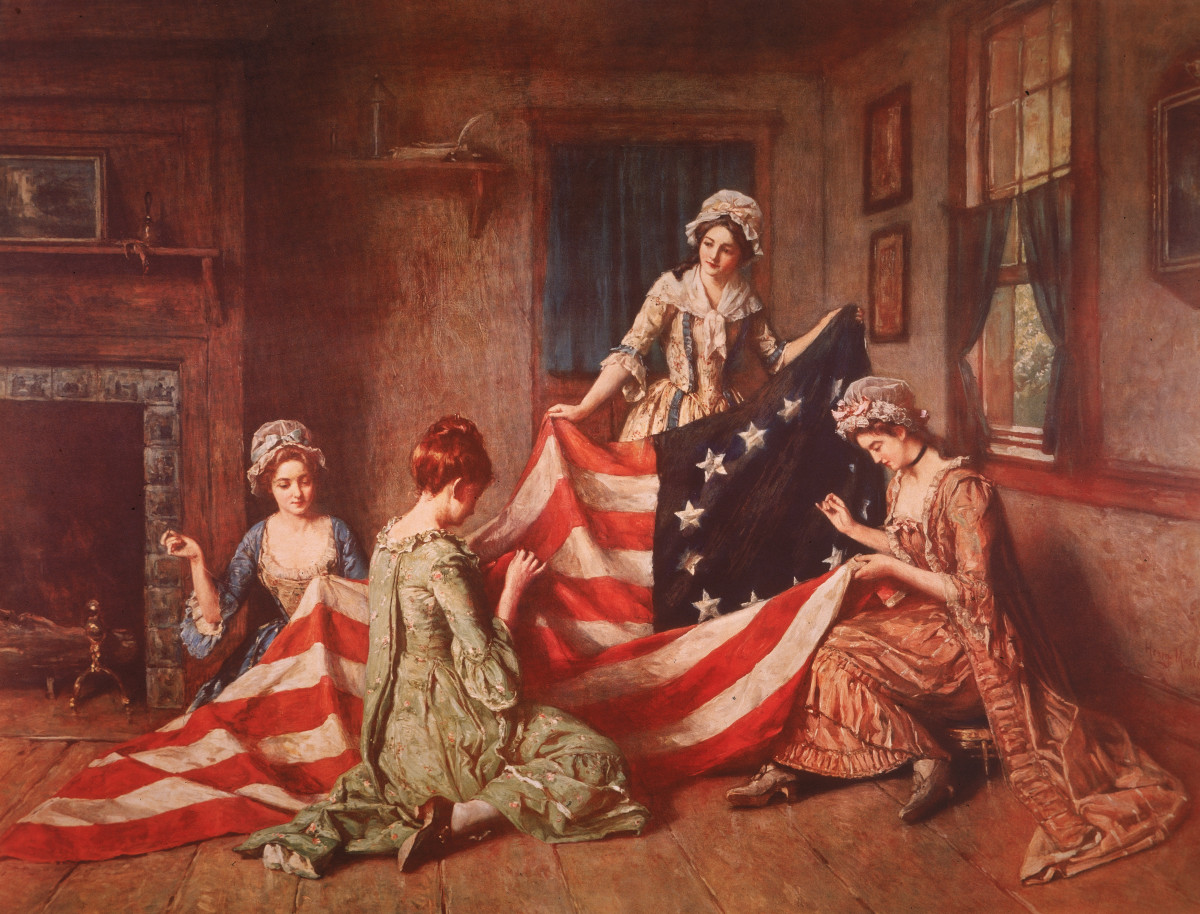 As much as we try, Americans can’t seem to rid ourselves of the antics of former NFL Quarterback Colin Kaepernick. When the former San Francisco 49er first began protesting the national anthem in 2017, he claimed his problem was not with the Star Spangled Banner or the flag itself — he was protesting police brutality and the treatment of black Americans. But time and again, Kaepernick has proven that his problem isn’t with either of these things. He wants us to be ashamed of our American heritage.

Kaepernick’s latest antics come through is spokesman work at Nike (since he can’t get a job in the NFL anymore). During the week of Independence Day, a firestorm ignited, not through just conservatives but people from all points of the spectrum. News broke that Nike was pulling a special patriotic shoe from 4th of July sales racks. Why? Because the shoe featured the first American flag — the “Betsy Ross” flag under which George Washington and our first American soldiers fought.

Why would Kaepernick care about the “Betsy Ross” flag, the so-called 13 star flag? Because, he claimed, the original American flag hails from a time when slavery was still legal in America.

Of all the ludicrous things that man has said and done, this might be the worst. Kaepernick wants us not to even revise, but erase history simply because it existed when something bad happened. First it was monuments, but now the American flag itself is racist? Where will this lunacy end? Shall we burn down the cities where slaves were sold 200 years ago simply because they existed? Shall we destroy any building in America older than 50 years simply because it stood when segregation was legal?

Don’t be fooled: Marxists like Colin Kaepernick aren’t in the business of justice. They aim to erase our national identity. They want to ensure that future generations don’t know the story of our unique heritage and liberty. We cannot allow losers like Kaepernick and mega companies like Nike to dictate who we are as Americans and where we come from. This dangerous political correctness must be called out and squashed. You may want to call Nike and ask them why they’re afraid of our America’s rich history of freedom.

What You Need to Know is to be a doer, like the great Kitty Werthmann, who passed away on Thursday at the age of 96. Kitty was a long-time friend of … END_OF_DOCUMENT_TOKEN_TO_BE_REPLACED

Phyllis Schlafly Eagles · #WYNK: Be A Doer — Kitty Werthmann | July 15, 2022 #ProAmericaReport The following is a transcript from the Pro America … END_OF_DOCUMENT_TOKEN_TO_BE_REPLACED

What You Need to Know is that the border is completely open, and crime is rampant as a result. In Ohio, a 10 year old child was recently raped by an … END_OF_DOCUMENT_TOKEN_TO_BE_REPLACED

What You Need to Know is that the never-Trumpers are at it again, arrogantly telling the rest of us that we’re little people that don’t know anything. … END_OF_DOCUMENT_TOKEN_TO_BE_REPLACED

Phyllis Schlafly Eagles · July 8 | The Left's "Game" on Transgenderism If you want to effectively counter the political left, you … END_OF_DOCUMENT_TOKEN_TO_BE_REPLACED

Phyllis Schlafly Eagles · #WYNK: Don't Be Part of the Problem | August 10, 2022 #ProAmericaReport The following is a transcript from the Pro … END_OF_DOCUMENT_TOKEN_TO_BE_REPLACED