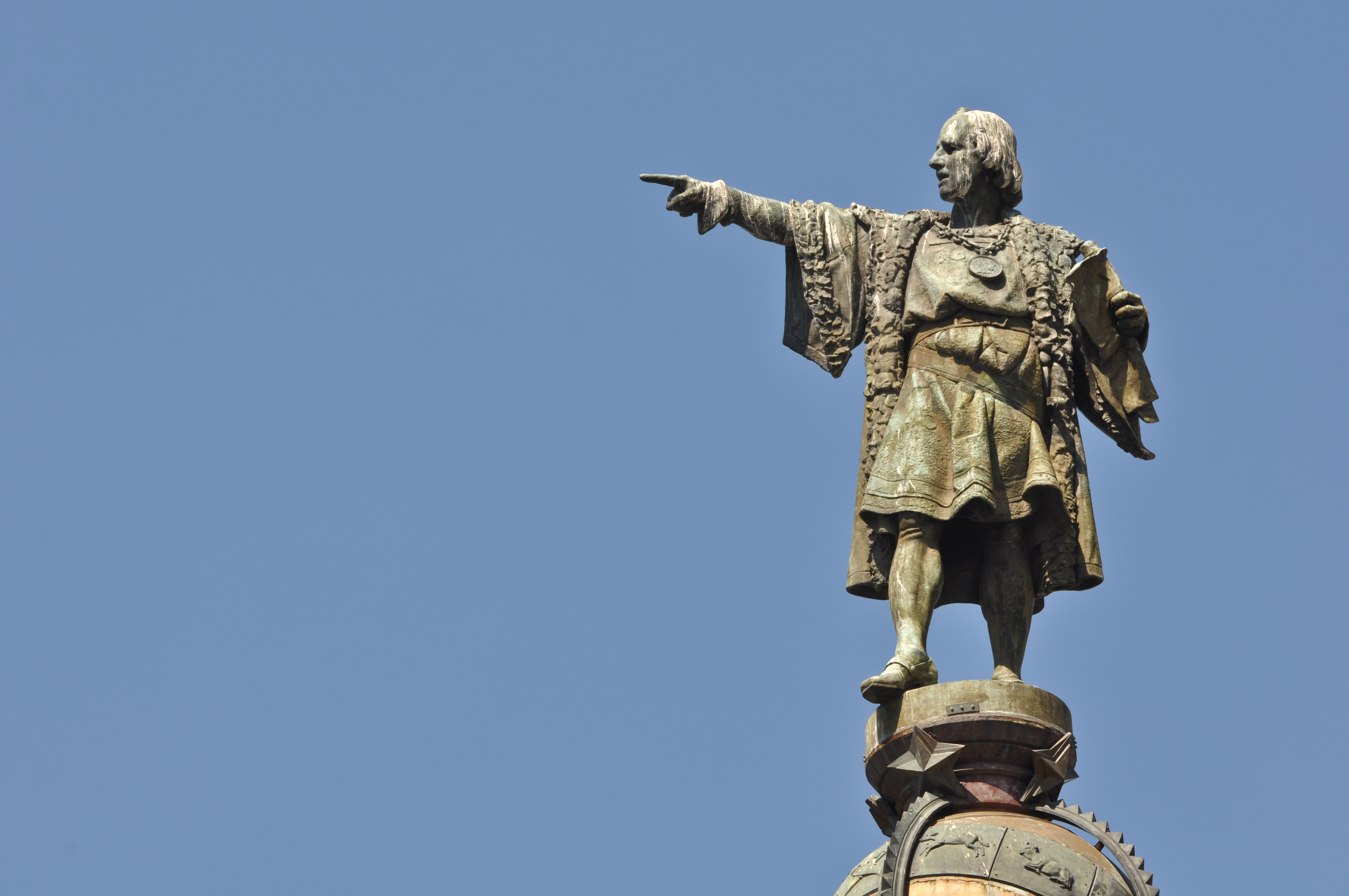 Those of us who know our history know that today is Columbus Day. You may be surprised to learn that the Left is trying to make Christopher Columbus disappear from our history books and from our memory. The Left is trying to rename the second Monday in October “Indigenous People Day.” In many schools today, Columbus is described as a malicious destroyer of Indians. He is blamed for a smallpox epidemic and for bringing slavery to the Americas. 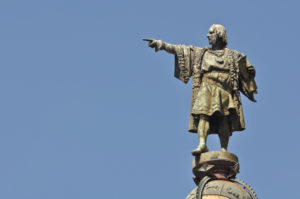 Sometimes, his arrival in the Western Hemisphere is even described as genocide. Some sanctimonious liberals even take offense when we say “Columbus discovered America” since thousands of people were already living here.

All this is either total nonsense or extreme political correctness. The smallpox epidemic that killed so many Indians was tragic but unavoidable. They had no immunity to the disease, so the only way to avoid an epidemic would have been for the two civilizations never to meet. That was neither desirable nor possible. Columbus is not responsible for introducing slavery to America.

Slavery was already alive and well among native groups. We all know that Columbus was not the first human to set foot in the Western Hemisphere, but opening it to the European Continent was a really big deal and a huge turning point in history.

The slander that is heaped on Columbus by the leftwing is unhealthy for us as a nation. Columbus’s voyage across the Atlantic Ocean is the point where our identity and history began. The expansion from Europe into the New World paved the way for democratic self-government. Columbus himself was an innovative, independent, forward-thinking and enterprising risk-taker. Of course he knew the world was round and he set out to prove it. That’s the kind of character that built America and the kind of character we can’t afford to forget. I think it’s great that we honor Columbus with a national holiday.

What You Need to Know is Biden is ushering in chaos in the world! We see this chaos brewing in the Middle East between Israel and Iran, and In the Far … END_OF_DOCUMENT_TOKEN_TO_BE_REPLACED

What You Need to Know is January 6th is the new Mueller investigation! And it’s all Fraud. There was no violent insurrection but Nancy Pelosi is … END_OF_DOCUMENT_TOKEN_TO_BE_REPLACED

What You Need to Know is what really is TikTok? Chinese Companies like TikTok don’t have any independence from the Communisty government, and we know … END_OF_DOCUMENT_TOKEN_TO_BE_REPLACED

What You Need to Know is that the Wuhan Virus is now confirmed. Will Big Media apologize? Of course not. There is growing evidence that this came out … END_OF_DOCUMENT_TOKEN_TO_BE_REPLACED

Phyllis Schlafly Eagles · June 17 | Is the Pay Gap a Real Problem? Feminists are always whining about equal pay and the so-called pay gap between … END_OF_DOCUMENT_TOKEN_TO_BE_REPLACED

Phyllis Schlafly Eagles · June 16 | Fair Jury Trials Are Essential A generation ago American teenagers were taught not to resist arrest, but today … END_OF_DOCUMENT_TOKEN_TO_BE_REPLACED

There is a deafening roar on the Left demanding that Bill Clinton-appointed Supreme Court Justice Stephen Breyer resign now. He's only 82, which is … END_OF_DOCUMENT_TOKEN_TO_BE_REPLACED