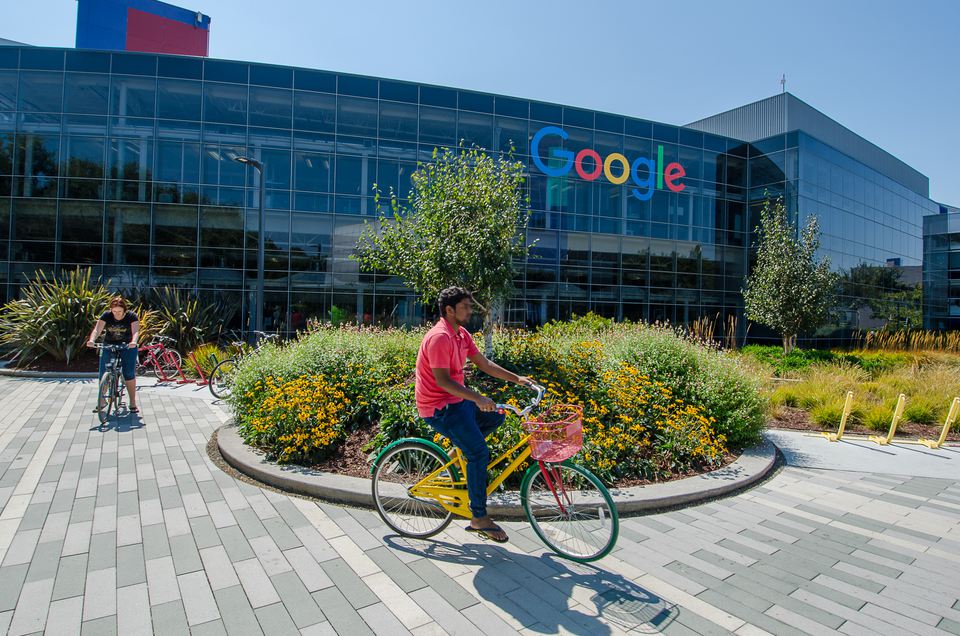 Conservatives often criticize political correctness, typically because it’s the weapon of choice the left uses against their opponents. But the PC climate the left has cultivated at schools and in the young workforce is quickly becoming a monster that is turning on its master.

We often criticize those politically correct warriors for weaving a web of pronoun-preferences and culturally sensitive terminology that no one can keep straight. Google is finding out that not even liberals can hold to politically correct guidelines any more. Information is finally emerging about an incident from March 2017 at the Google headquarters in Mountain View, California. During a presentation on an upcoming kid-focused Google product, the executive who was speaking repeatedly used the word “family” or “family-friendly.” This – of course – sparked an incredible backlash from many employees. Using the word “family” synonymously with “ household with children” is apparently insensitive and exclusive! It implies that families can only have children. Employees were furious, posting rants on internal messaging services, fiercely attacking the Google executive as having used homophobic language.

“Use the word ‘family’ to mean a loving assemblage of people who may or may not live together and may or may not include people of any particular age,” one leftwing Google employee wrote. “Stop using it to mean ‘children.’ It’s offensive, inappropriate, homophobic, and wrong.” Another employee said: “Using the word ‘family’ in this sense bothers me too. It smacks of the ‘family values’ agenda by the right wing, which is absolutely homophobic by its very definition.”

These statements are unbelievable! Employees reached such a fever pitch that Google’s vice president was forced to join in and try to apologize to the offended employees. It would almost be enjoyable to watch the left fight themselves if it weren’t so frightening. Liberal culture truly has woven an incomprehensible web of “sensitivity” and “inclusivity” that not even their own believers can keep up with!

This latest example should remind us just how dangerous it is to let the radical left redefine our words and societal units like the family. It looks like Google needs a safe space from their own politically correct culture!