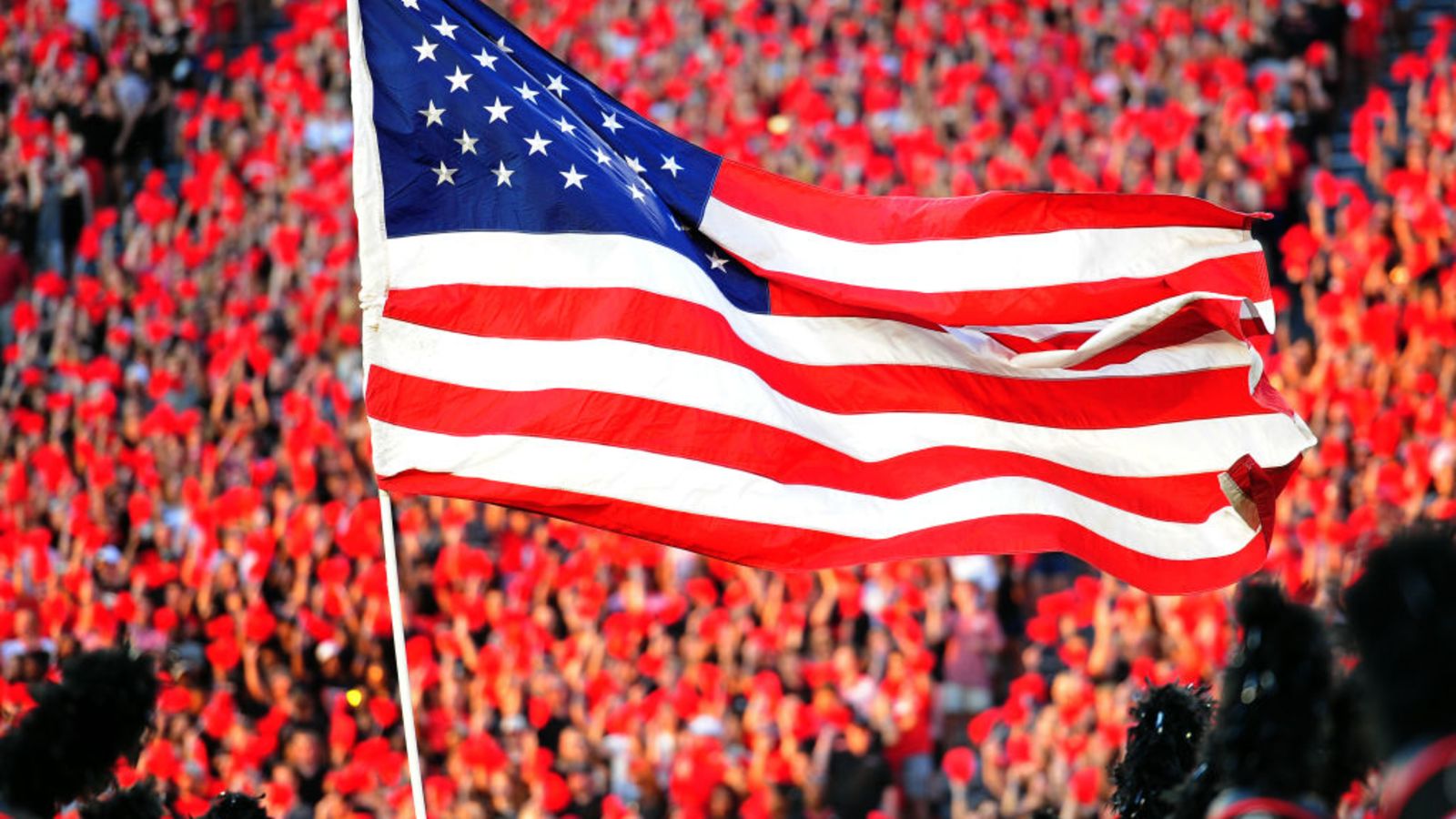 On Independence Day this year in Washington, D.C., President Trump delivered a stunning parade and celebration of our wonderful America. He also delivered an excellent speech, in which for nearly an hour he honored and praised our Armed Forces and their singular impact on America and the world. It was a powerful tribute to the men and women who have secured our freedom for more than 240 years.

Liberals spent months in a fury — squawking through the news media that Trump’s display of military might would be dictatorial! Or that his speech would end up being a taxpayer-funded campaign rally for 2020.  Try as they might, liberals just can’t succeed in hiding their true motives. As much as they hate President Trump and his ability to cut through the fake news stranglehold, it’s clear they hate something else even more.

Patriotism annoys the left more than anything else. What President Trump delivered on Independence Day 2019 was raw, unbridled American patriotism. He celebrated our incredible history and he honored our amazing military. Not a single time did the President mention himself, his campaign, or his disgraceful anti-American Democratic opponents. Instead, he regaled the hundreds of thousands on the National Mall with a patriotic history lesson. Americans who tuned in on TV got a huge dose of that patriotism. From tales of General George Washington in the War for Independence to the World Wars and beyond, speech viewers heard an amazing history of our great nation.

Big government handouts and globalism may send a tingle up the left’s leg, but American Exceptionalism is a guaranteed way to send a chill down their spine. Knowing that our nation is unique and special (and even better) is a belief that Marxist, globalist leftists cannott stand. They can’t afford for the American people to believe it either. President Trump put our exceptionalism on full display on Independence Day and he began what should be a tradition for all Presidents. More than anything else, this exceptional patriotism sends the left into a frenzy. It’s the message Americans need to hear most, and President Trump delivered.

What You Need to Know is Biden is marching toward America Last. Even as our continue to get entangled in NATO and their picking a fight with Putin. … END_OF_DOCUMENT_TOKEN_TO_BE_REPLACED

What You Need to Know is Republicans cave on gun rights. Senate Republicans have put on full display the ruling class uniparty by compromising with … END_OF_DOCUMENT_TOKEN_TO_BE_REPLACED

What You Need to Know is the Cartels Control the Border! The drug cartels control America's borders and our sovereignty. We are seeing more caravans … END_OF_DOCUMENT_TOKEN_TO_BE_REPLACED

Phyllis Schlafly Eagles · #WYNK: Who's Against Trump | June 13, 2022 #ProAmericaReport The following is a transcript from the Pro America … END_OF_DOCUMENT_TOKEN_TO_BE_REPLACED

Phyllis Schlafly Eagles · June 29 | Pro-Life Without Exceptions: Health of the Mother Empty emotional appeals are the only way for pro-choicers to … END_OF_DOCUMENT_TOKEN_TO_BE_REPLACED

“I never like to take credit for anything,” Donald Trump told a hostile reporter last month. “God made the decision,” he added recently about the … END_OF_DOCUMENT_TOKEN_TO_BE_REPLACED