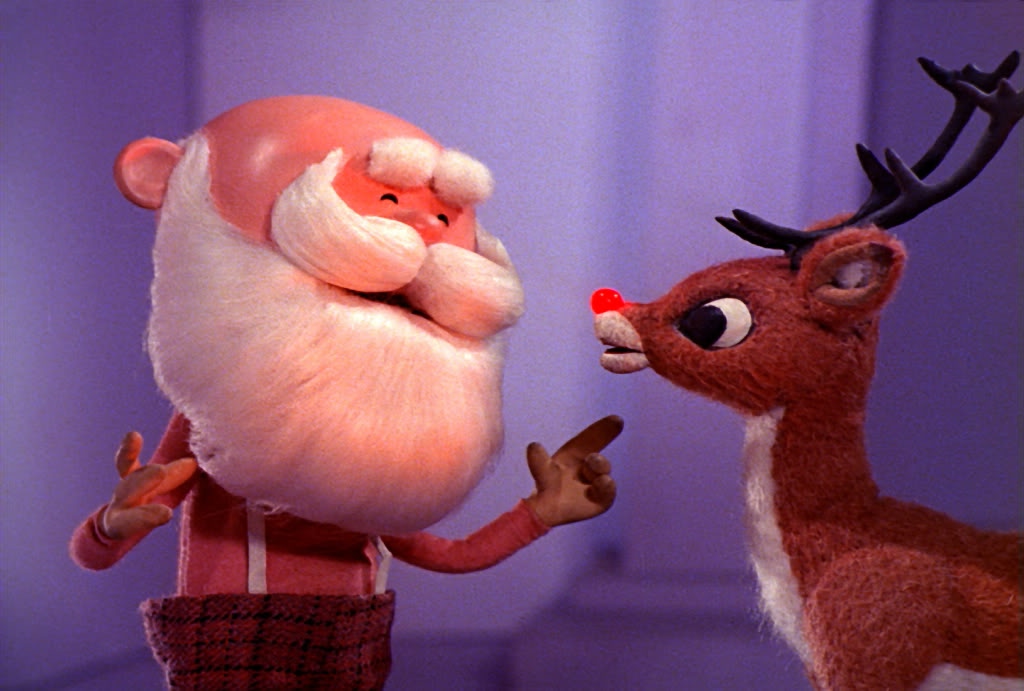 Christmas traditions come in all shapes and sizes. Some families bake old family recipes. Some sing festive songs about joy and hope. For many Americans, the Christmas season wouldn’t be complete without watching the time-honored Christmas specials that make the rounds on television every year. I’ve always been a “Charlie Brown Christmas” fan myself. However, not even these most innocent and uplifting tales are safe from leftist scrutiny.

Last year, the 1964 classic “Rudolph the Red-Nosed Reindeer” became the subject of a national controversy when the Huffington Post released a video explaining how the special was supposedly “problematic.” They said the movie promoted bullying because characters rejected Rudolph because of his red nose. They said Santa was bigoted and exploitative. They even said the whole thing was a “parable of racism and homophobia.”

This whole debacle shows you just how serious the war on Christmas is getting. The politically correct liberals are pushing all kinds of immoral trash down our kids throats year-round. TV shows and movies targeting kids happily proclaim the leftist agenda of promiscuity, drugs, and violence. Yet, when it comes to a harmless TV special with absolutely no sex, drugs, or violence, the “tolerant” left just can’t tolerate it because there are bullies in it.

Of course, I’m not saying we need to be normalize bullying for children. However, if you just watch to the end of the 47 minute show, you see that all the bullies admit they were wrong and openly accept Rudolph, Hermey, and all of the misfit toys. Good movies have conflict. That’s just a fact of life. It’s the lesson the conflict teaches us that matters.

The lesson of “Rudolph the Red-Nosed Reindeer” couldn’t be clearer. As narrator Sam the Snowman put it: “When everybody heard their story, they start to realize maybe they were a little hard on the misfits. Maybe misfits have a place, too. Even Santa realized that maybe – he was wrong.” That message is more needful than ever in the War on Christmas. We must defend these traditions designed to instill the great American value of compassion in our children. So God bless you this Christmas season. Have a holly jolly Christmas.

Phyllis Schlafly Eagles · #WYNK: Documents and Double Standards | January 24, 2023 #ProAmericaReport The following is a transcript from the Pro … END_OF_DOCUMENT_TOKEN_TO_BE_REPLACED

What You Need to Know is a lesson on documents and double standards. Suddenly everyone has classified documents and everyone is spinning the stories … END_OF_DOCUMENT_TOKEN_TO_BE_REPLACED

What You Need to Know is that about political hit jobs against lawyers. Conservative lawyers who stand up for truth and transparency are being … END_OF_DOCUMENT_TOKEN_TO_BE_REPLACED

Proving once again that he is in touch with ordinary Americans, Donald Trump selected education for the first video message of his 2024 presidential … END_OF_DOCUMENT_TOKEN_TO_BE_REPLACED