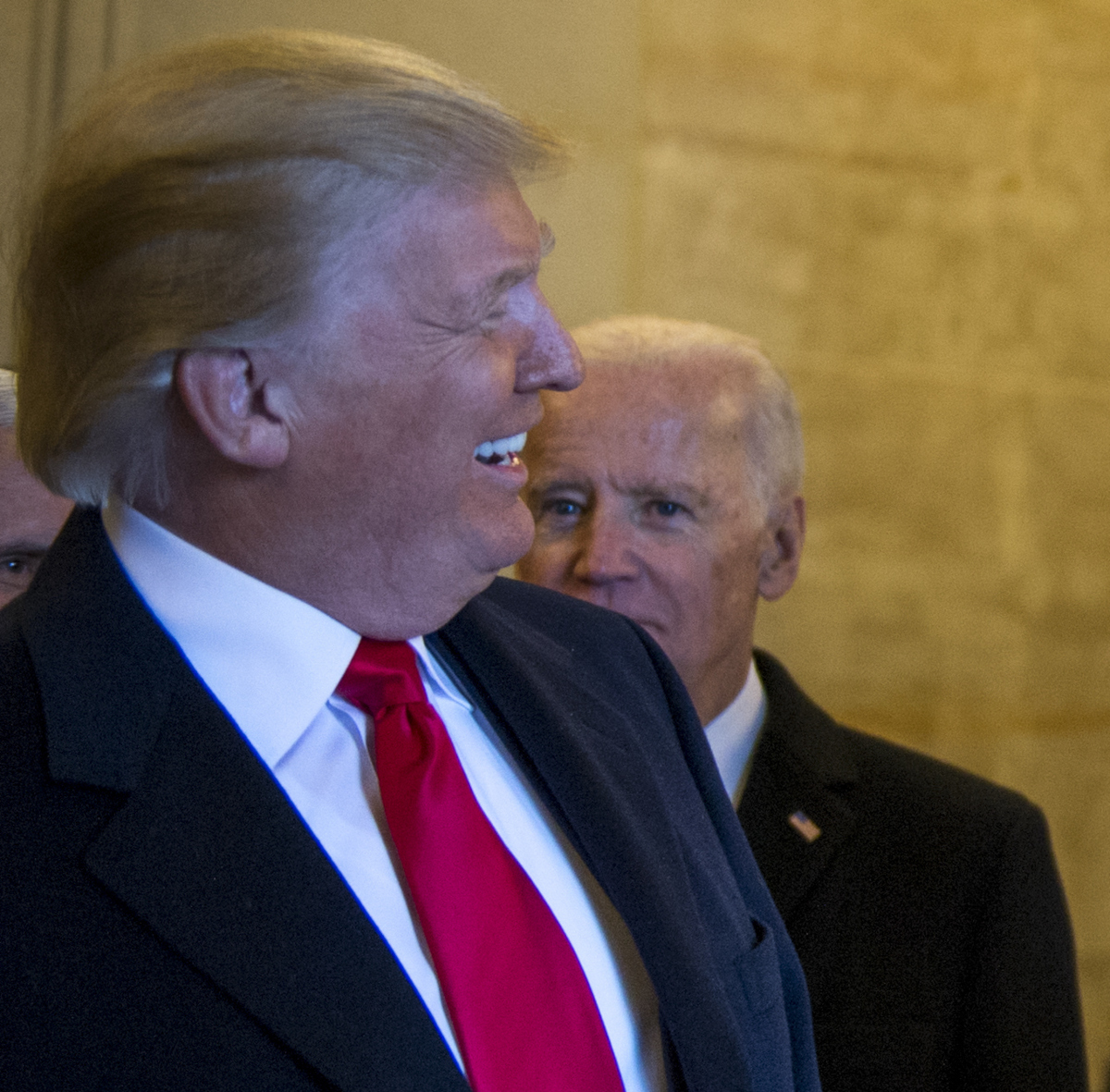 Former President Donald Trump has endorsed more than seventy candidates for this year’s election cycle, a number that will greatly expand as we get closer to election day. Trump had a near-perfect record of endorsements in 2021, with only a slight miss in Texas when no Democrat qualified for the runoff such that another Republican won with Democrat votes. A slew of tremendous new candidates have entered races based on Trump’s encouragement and endorsements.

Trump is bringing bold, fresh, energetic candidates into the political arena, like Joe Kent, who is challenging an anti-Trump Republican incumbent in Washington’s 3rd district. A combat veteran of 11 overseas deployments, Joe Kent has become a leading voice in opposition to needless foreign wars which are being fomented by those who failed to heed the lessons of Iraq, Libya, Syria, and Afghanistan. Trump deserves the credit for transforming the Republican Party from a perennial also-ran status into the side favored to win. Unlike Richard Nixon and George H.W. Bush, both of whom gave up, Trump has never backed down while withstanding far greater pressure.

A year after the divisive 2020 election, Biden has failed to deliver on his promise to unite the country, or even extend an olive branch to the 75 or so million who voted for Trump and still support him. Biden’s lack of charity to his opponents has made it politically easier for Republicans to build momentum for the midterm elections in the fall.

Biden should follow the example of our first president, whose authority was challenged by the anti-tax Whiskey Rebellion in Western Pennsylvania in 1794.  After he got on horseback and personally led troops to put down the armed riots, which the governor was unable to quell, President Washington pardoned the convicted offenders, although they had put him in personal danger.

It may be vindictiveness that is preventing Biden from pardoning his political opponents, in contrast with how Trump mercifully pardoned or commuted the prison sentence of Democrats including Rod Blagojevich. Or delusional House Democrats may think that their strategy of seeking revenge against Trump supporters will gain them votes next November. We’ll see how that turns out for them, but I don’t have high hopes.

What You Need to Know how to drain the swamp in 2022! Kathy Barnette is running for Senate in Pennsylvania, and her story is absolutely incredible. Without a lot of funding or big-name backing, Kathy has surged forward in polls against all odds. Why? Because her story is so compelling! She’s a self-made lady, an […]

For Immediate Release: May 16, 2022Contact: Ryan Hite, Communications Director The Power of Grassroots Is Surging and Winning All Across the … END_OF_DOCUMENT_TOKEN_TO_BE_REPLACED

Phyllis Schlafly Eagles · May 16 | The Trickle-Down Effect of Bad Policies Good news arrived in the district court of the District of Columbia, … END_OF_DOCUMENT_TOKEN_TO_BE_REPLACED