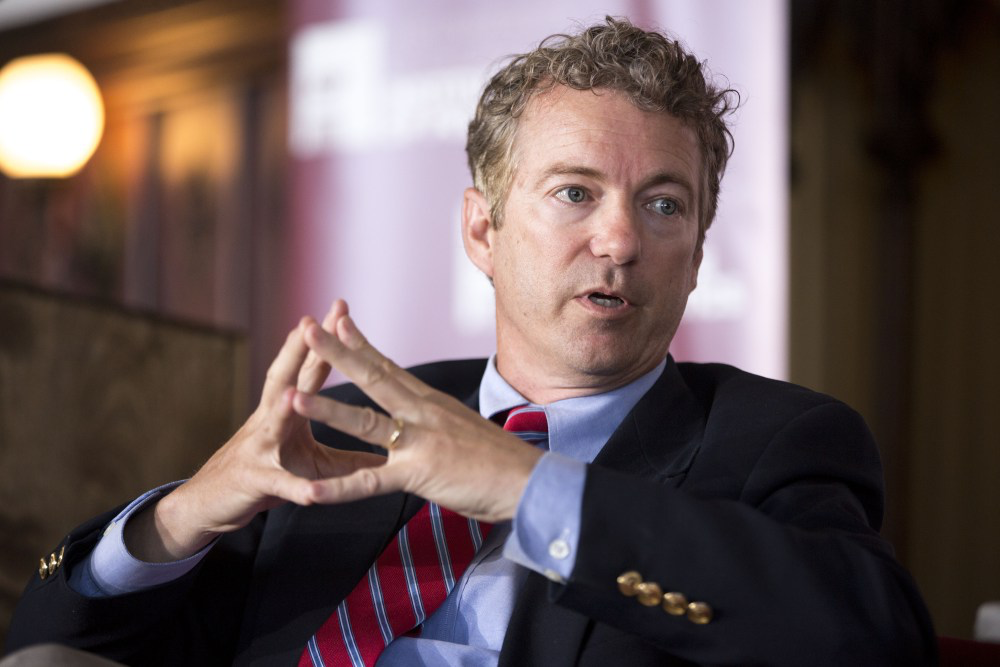 Today is the 365th day after President Trump was elected president. Yet like a few Japanese soldiers after World War II, there are still pockets of holdouts who refuse to accept Trump’s leadership.

Some holdouts can be found among professors on college campuses, where the feminist culture remains scornful of President Trump. Other holdouts are holed up within the federal bureaucracy, where workers continue to block the agenda that Trump was elected to implement.

Pop psychologists say there are five stages of grief. First there is denial, and then anger or resistance, and beyond that there is acceptance, reconstruction and hope.

Democrats and Republican Never-Trumpers have long been in the stage of denial, as displayed by the books of Hillary Clinton, Donna Brazile, Jeff Flake, and the Bushes. Sen. Jeff Flake, facing a certain landslide defeat in his own primary due to his continuing denial of Trump, seemed finally to accept reality when he decided not to seek reelection, despite being one of the youngest senators.

The peaceful deniers do not pose a threat to our Republic, but the violent objectors do. This began on Inauguration Day, when hundreds of anarchists rioted in downtown Washington, D.C., smashing windows at McDonalds, Starbucks, and Bank of America.

The media have failed to sharply criticize the anti-Trump violence, and the Department of Justice has been slow in prosecuting it. It seems that crimes against almost anyone other than Trump supporters qualify as hate crimes, while authorities turn the other way to allow Leftists to commit violence against those on the side of our President.

When a burly man rushed toward President Trump from behind during a rally at an airport hangar in Ohio last year, as captured on national television, he was merely charged with a misdemeanor and ultimately fined only $250. His slap-on-the-wrist punishment of one-year probation was lifted before he served even half of it.

Hate-filled acts of violence by the Left have dominated the headlines for much of this year. In June a supporter of Bernie Sanders shot up a baseball practice by Republican Congressmen, and in September a refugee gunned down church attendees in Tennessee.

When a Leftist goes on a shooting rampage and then kills himself, or is killed by a bystander, then there may not be much to prosecute. But last Friday a frightening assault against a leading conservative in the U.S. Senate, Rand Paul, has left much to prosecute in order to deter future attacks like it.

The brutal attack by an outspoken liberal against Sen. Paul was cowardly, to put it mildly. Senator Paul had been peacefully mowing his own lawn while wearing sound protectors, when his assailant sneaked up behind him to hit him so hard that it broke five of Senator Paul’s ribs and caused lung contusions.

It bloodied Senator Paul’s face, too, which suggests that the assailant did not merely “tackle” Senator Paul as initial media reports described. Instead, the substantial injuries suggest that this was a calculated attempt to inflict pain on the conservative senator.

The assailant was a wealthy middle-aged man who, like the murderer Stephen Paddock in Las Vegas, apparently had lots of time on his hands. Rene Boucher, aged 59, is listed by a Kentucky government website as being a retired physician who no longer practices medicine.

Like most of the other perpetrators of recent violence, Boucher is a registered Democrat who has posted rants against President Donald Trump. Boucher has advocated for gun control but apparently was just fine with an ambush of a U.S. Senator that injured him with physical violence.

The Department of Justice spends many millions searching for non-existent crimes by supporters of Donald Trump. Meanwhile, the U.S. Senate will be without one of its finest members for some time due to this attack on him by a Democrat.

Boucher’s attorney quickly insisted that the attack has nothing to do with politics. Yet Boucher has not yet publicly provided a real apology or plausible explanation for his violent ambush.

This was the second time that Senator Paul was subjected to an ambush, the first being the shooting on the ballfield near D.C. where the unarmed conservative Representative Steve Scalise was gunned down in that politically motivated ambush. Yet the Department of Justice has apparently done little to protect Trump supporters since.

Imagine the outrage if any of the above acts had been by a registered Republican against a liberal politician. There would be deafening calls for prosecution of such conduct as a hate crime, and a flurry of immediate activity at the Justice Department to deter repetition of such a crime.

Phyllis Schlafly Eagles · #WYNK: Ray Epps Was In On It! | September 27, 2022 #ProAmericaReport The following is a transcript from the Pro America … END_OF_DOCUMENT_TOKEN_TO_BE_REPLACED

For Immediate Release: September 14, 2022Contact: Ryan Hite, Communications Director Washington, D.C.: "Not to be outdone by the Soros-backed … END_OF_DOCUMENT_TOKEN_TO_BE_REPLACED

Phyllis Schlafly Eagles · #WYNK: Who Is Congressman Troy Nehls? | September 28, 2022 #ProAmericaReport The following is a transcript from the Pro … END_OF_DOCUMENT_TOKEN_TO_BE_REPLACED

What You Need to Know is The Narrative Machine is Obsessed with Trump! First, it used to be called the Trump Exhaustion Syndrome now the left is … END_OF_DOCUMENT_TOKEN_TO_BE_REPLACED

Phyllis Schlafly Eagles · October 5 | Follow the Science on Monkeypox As Americans try to put Covid behind us, another frightening virus has … END_OF_DOCUMENT_TOKEN_TO_BE_REPLACED