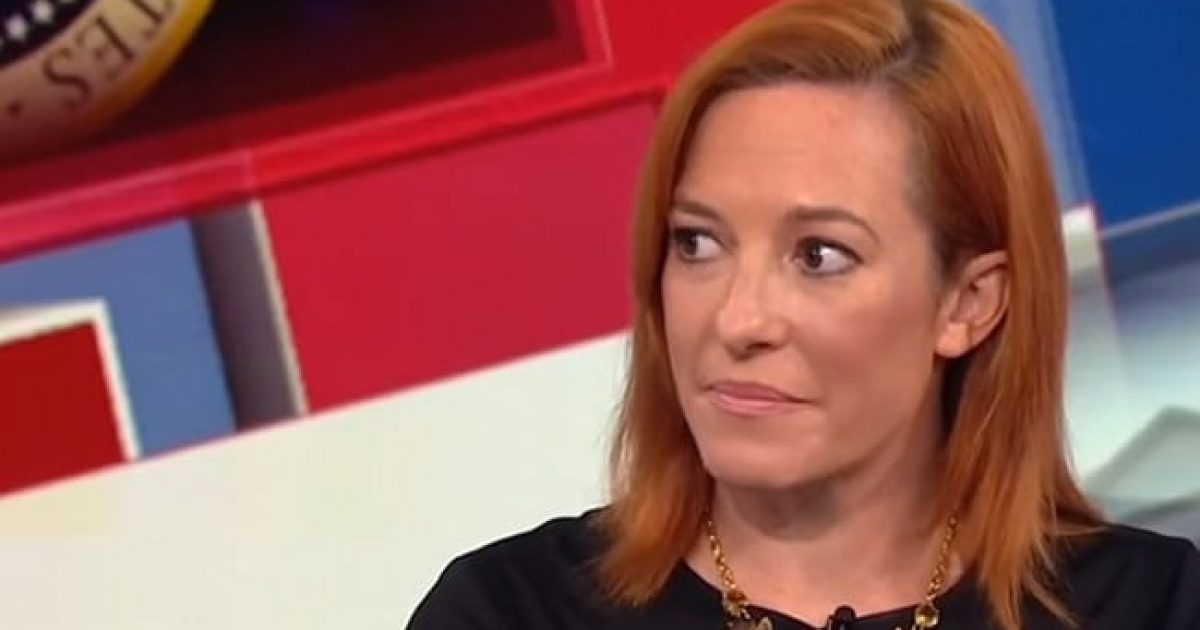 The press secretary is supposed to be the firefighter of any presidential administration. When someone starts a fire, it falls on the press secretary to put the fire out quickly before it spreads. Sarah Huckabee Sanders did a wonderful job of this for President Trump. Her gracious transparency tempered by sharp wit and a sharper tongue was just what Trump needed to lay out his vision for America.

President Biden’s Press Secretary Jen Psaki seems to have taken on the position of the fire starter rather than the firefighter. She was quickly lampooned by conservatives for her propensity to promise to “circle back” to reporters rather than just answering their questions. Then she was embroiled in scandal for making tasteless jokes about Senator Lindsey Graham that even offended the sensibilities of the left. On top of that, she managed to make fun of a branch of our nation’s military when asked a question about the U.S. Space Force. All this came in just the first two weeks of President Biden’s administration. You have got to wonder what we have to look forward to over the next four years.

Someone else in the Biden Administration must be asking the same question, because now her comms crew is asking reporters to give their questions in advance so she doesn’t make a fool of herself. Imagine what would have happened if the Trump Administration had asked for reporters to turn over their questions in advance. You would have seen Sanders’ face pasted on the cover of every newspaper in America. To the media’s credit, even the White House Correspondents’ Association was willing to come out condemning Jen Psaki’s request.

Everyone knows that the mainstream media treats Democrats with kid gloves compared to their treatment of conservatives like President Trump. Being the press secretary for a leftist like Joe Biden ought to be like being a brick salesman in the middle of an Antifa riot. Your job isn’t that hard. Yet Jen Psaki has managed to fall into scandal after scandal. If Biden’s White House can’t handle off-the-cuff kid glove questions, just what should we be expecting from Press Secretary Jen Psaki?

What You Need to Know is how the left controls the Narrative Machine. Check out these two headlines — Senate bid to save Roe v. Wade falls to GOP-led … END_OF_DOCUMENT_TOKEN_TO_BE_REPLACED

What You Need to Know Feminists don’t what they are doing! They are about to make another marketing error by utilizing all the wrong imagery and … END_OF_DOCUMENT_TOKEN_TO_BE_REPLACED