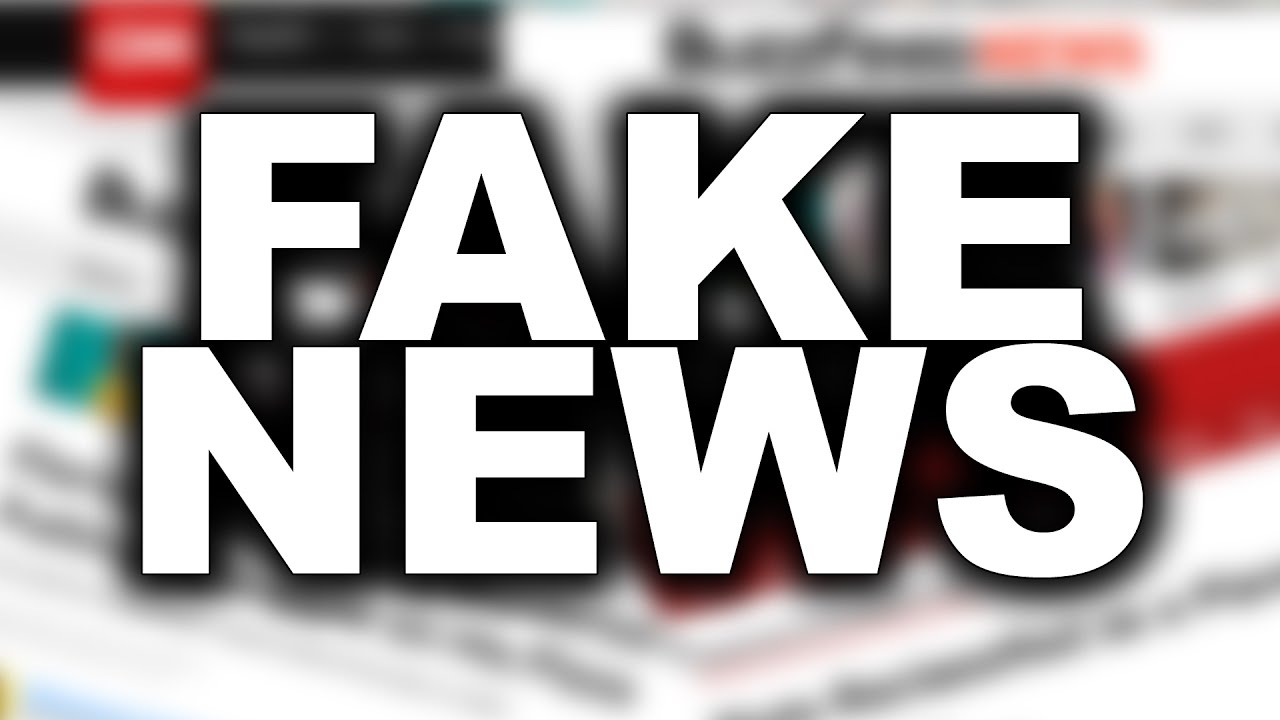 Fake news is a big problem in this nation and We the People know it. That’s part of why Donald Trump resonated so well with voters in 2016. He was willing to call out the fake news when others wouldn’t. However, TV programs that admit their fictitiousness can be just as dangerous as those that don’t. The latest trend for pro-abortion protestors is to walk around dressed up like characters from the TV program The Handmaid’s Tale. In that show, women are enslaved by the government and forced to have children. Obviously, no pro-life person actually wants this to happen, but the hyperbolic Left always loves the opportunity to blow things out of proportion.

Then there are shows like CW’s Supergirl. That show focuses on the cousin of everyone’s favorite champion of “truth, justice, and the American way.” The only problem is the show does nothing but condemn everything pro-American. While Superman spends his time defending Earth from evil aliens who try to destroy the planet, Supergirl flies around making long speeches about how aliens are being unjustly discriminated against.

Even long-running shows like Law and Order: SVU are turning into a politically weaponized version of entertainment. In an episode from the most recent season, the writers decided to take a stab at the Covington Catholic High School students. You might remember the infamous incident that happened at the March for Life earlier this year when a group of Catholic schoolboys were accosted by black Americans and a Native American. In Law and Order’s fictionalized parody, a mob of Jewish boys hatefully attack a Muslim politician who looks curiously similar to Rep. Ilhan Omar. If that isn’t politically charged enough, they threw in a sexist ex-husband and a lesbian love interest for good measure. There was more identity politics in that one episode than a whole night of programming on CNN.

Clearly, the liberal media moguls control more than just the major news outlets. They have their hands in our favorite character dramas too. If we’re going to stop the fake news, we have to be ready to take them on wherever they come. Liberals won’t stop until they control every mind and every heart with their leftist message.

What You Need to Know is the Qatar-Europe NGO scandal continues! These global schemes with millions of dollars flowing through non-government … END_OF_DOCUMENT_TOKEN_TO_BE_REPLACED

Phyllis Schlafly Eagles · #WYNK: Documents and Double Standards | January 24, 2023 #ProAmericaReport The following is a transcript from the Pro … END_OF_DOCUMENT_TOKEN_TO_BE_REPLACED

What You Need to Know is a lesson on documents and double standards. Suddenly everyone has classified documents and everyone is spinning the stories … END_OF_DOCUMENT_TOKEN_TO_BE_REPLACED

Phyllis Schlafly Eagles · February 3 | "Woman" Is the Word of the Year The internet is a powerful tool that most of us use every day. … END_OF_DOCUMENT_TOKEN_TO_BE_REPLACED