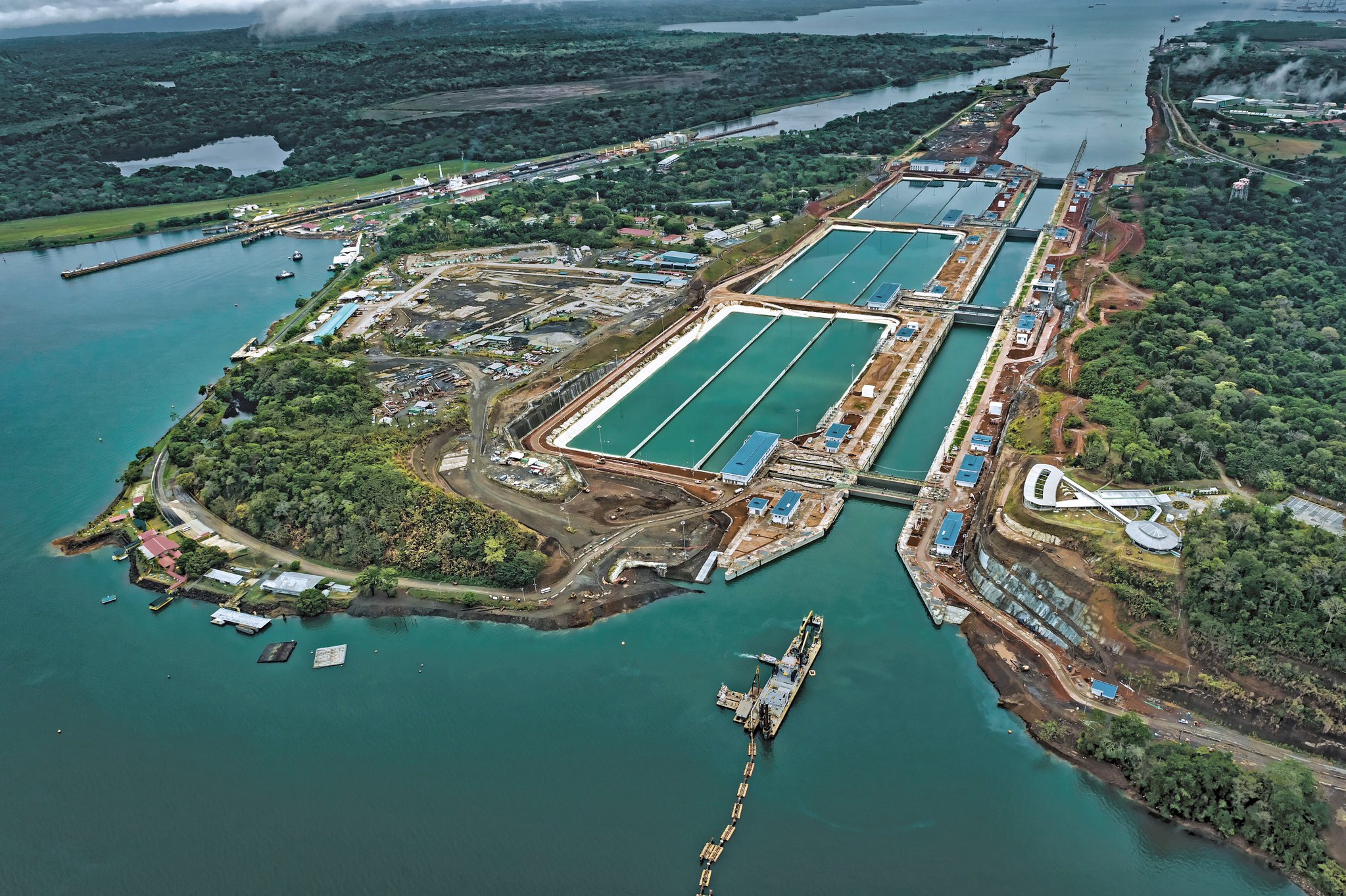 Americans are now intimately familiar with the term “Fake News” and the reality behind it. Most major news organizations have abandoned all pretense of unbiased “Journalism” and they now just lecture on what they we should know – not the truth, but their truth. Their truth is almost always just how horrible President Donald Trump really is – and basically anything is his fault, regardless of facts, figures, and history. 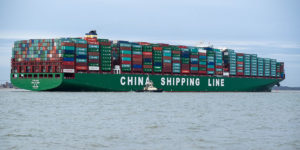 Phyllis Schlafly and many others detailed the Chinese takeover of Panama in 1999, shortly before ownership of the canal was transferred.

A great recent example of this hits close to home for the Phyllis Schlafly network. The Editorial Board of the St. Louis Post-Dispatch, long known to St. Louis residents as a bastion of ridiculous liberalism, found time in January to provide their readers with an absolutely correct warning about Communist China’s takeover of the Panama Canal. The only problem with this information is that it’s now 20 years old.

Phyllis Schlafly and many others detailed the Chinese takeover of Panama in 1999, shortly before ownership of the canal was transferred. Even the briefest bit of research shows that China wined, dined, and bribed their way to unfair ownership of prime property at both ends of the canal. China gained military and economic supremacy over the canal directly from Panama’s Law No. 5 that passed on January 16, 1997.

This should have been, but predictably was not, met with outrage from Clinton Administration, who didn’t lift a finger to stop the Hong Kong-based firm Hutchison Whampoa from buying China’s way in to Panama. Law No. 5 blatantly violates many articles of the Canal Neutrality Treaty. As Phyllis Schlafly said, Jimmy Carter would never have succeeded “If the Senate in 1978 could have looked into the future and know that, when the U.S. Flag is lowered on December 31, 1999, Red China would become its gatekeeper.”

We have witnessed decades of weak and dangerous U.S. foreign policy on the Panama Canal, from multiple administrations of both parties. We are grateful to the St. Louis Post-Dispatch for confirming the facts and opinions of Phyllis Schlafly all these years later. The media will stop at nothing to lay anything bad they can find at the feet of President Trump. Don’t bother them with the facts!

What You Need to Know is we should be worried about China! The Chinese communist regime has shown a penchant for the long play. They don’t necessarily … END_OF_DOCUMENT_TOKEN_TO_BE_REPLACED

What You Need to Know is Biden is marching toward America Last. Even as our continue to get entangled in NATO and their picking a fight with Putin. … END_OF_DOCUMENT_TOKEN_TO_BE_REPLACED

Phyllis Schlafly Eagles · #WYNK: How America is Winning and Losing | June 29, 2022 #ProAmericaReport The following is a transcript from the Pro … END_OF_DOCUMENT_TOKEN_TO_BE_REPLACED

Phyllis Schlafly Eagles · #WYNK: Who's Against Trump | June 13, 2022 #ProAmericaReport The following is a transcript from the Pro America … END_OF_DOCUMENT_TOKEN_TO_BE_REPLACED

Phyllis Schlafly Eagles · July 6 | Will Globalists Build the Future? Amid chaos on many fronts, globalists march forward into the night. Klaus … END_OF_DOCUMENT_TOKEN_TO_BE_REPLACED