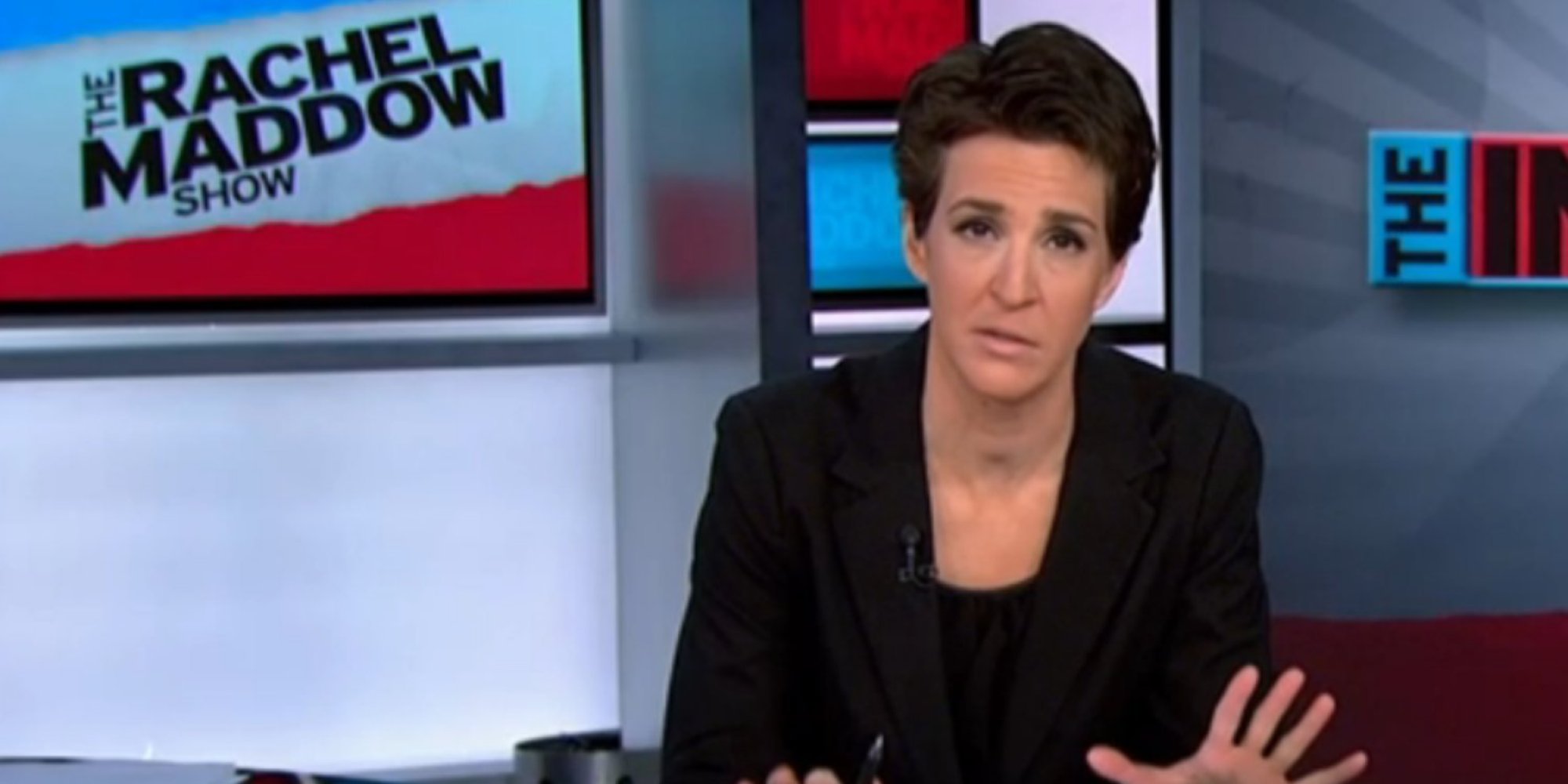 It’s a bad day to be a partisan media hack. Back in the good old days of hackery, nobody cared when you claimed to be impartial while actually serving the interests of your liberal friends. You could make a nice cushy living taking cues from liberal so-called anonymous sources rather than doing the hard work of actually digging up the truth. You could spend all year making jabs at a Republican president and then expect an invitation to a nice White House Christmas party. Under President Trump, those days are over. If you are fake news, Trump will call you out. There will be no mercy for lies and bias masquerading as impartial journalism.

The sad tale of MSNBC host Rachel Maddow is the perfect example of this new norm. Last July, she said on her nightly television program that the conservative One America News Network “really literally is paid Russian propaganda.” She had zero evidence to back that claim at the time, so she is being sued for $10 million by One America News.

That would be big enough by itself, but what happened next was just pitiful. In order to get around the obviously defamatory remark, her lawyer came up with the defense that Rachel Maddow is not telling the truth on her program. That’s right. Her own lawyer said that the average Maddow viewer doesn’t expect to get the actual truth from her, so she shouldn’t be held liable for lying on her program. Don’t take my word for it. The lawyer said that rather than offering facts on the program, Maddow offers “her own unique expression.” He continued to say “Her comment, therefore, is a quintessential statement ‘of rhetorical hyperbole, incapable of being proved true or false.’”

I’m not really sure what else there is to say. I don’t have to tell you Rachel Maddow spouts fake news because she already admitted that herself. All I can say is welcome to Trump’s America, where fake news journalists admit that they lie to the American people in order to stave off millions in damages in a lawsuit. This is a lot more fun than the “good old days” ever were.

What You Need to Know is Tucker is allowing the will of the people to be heard! When a huge block of Republicans and so-called conservatives are … END_OF_DOCUMENT_TOKEN_TO_BE_REPLACED

What You Need to Know is the Qatar-Europe NGO scandal continues! These global schemes with millions of dollars flowing through non-government … END_OF_DOCUMENT_TOKEN_TO_BE_REPLACED

Phyllis Schlafly Eagles · February 3 | "Woman" Is the Word of the Year The internet is a powerful tool that most of us use every day. … END_OF_DOCUMENT_TOKEN_TO_BE_REPLACED