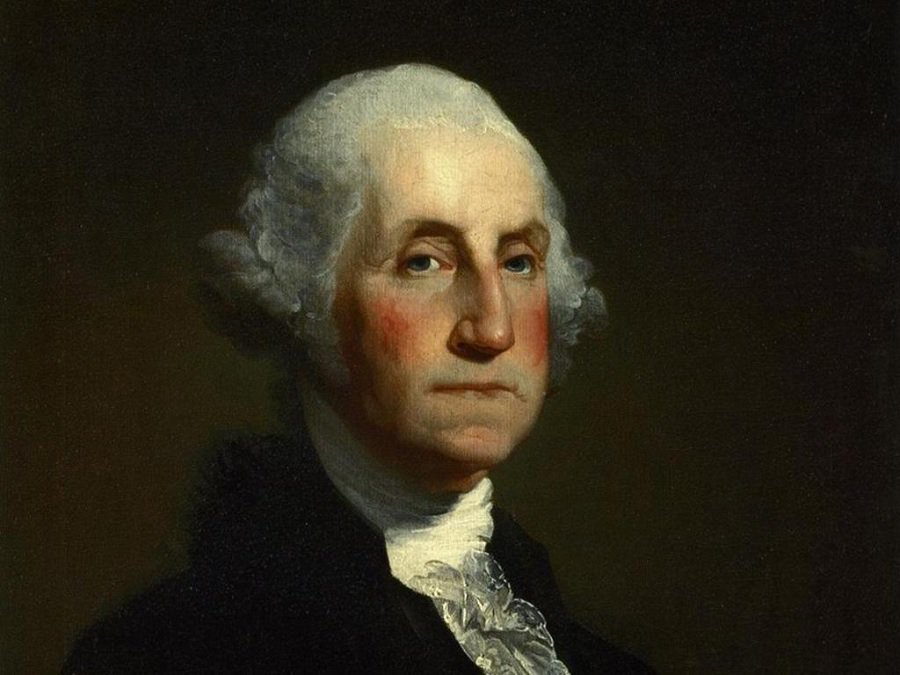 It seems so early, but eager candidates are already lining up to become the Republican nominee for President in the important race of 2016. There has already been one showcasing in Iowa, and candidates are seeking opportunities to strut their stuff and show why they are different from and better than the others.

Former Florida Governor Jeb Bush realizes that he is on the wrong side of the hottest issue at the grassroots, Common Core, so he is stressing his “backbone” in continuing to support an unpopular issue, calling it one of his “core beliefs.” Governor Bobby Jindal, on the other hand, demonstrated his leadership by reversing his original support of Common Core after his own kid came home with the stupid incoherent math homework assigned by the Common Core curriculum.

Maureen Dowd has already predicted who Democratic-Republican nominees will be: “Brace yourself for Hillary and Jeb.” The New York Times made its choice by citing Jeb as “a top-banner intellect” who maintains 25 books on his Kindle and takes vacations called “think tanks.”

Rush Limbaugh gave us a laugh by suggesting a Hillary-Jeb ticket because they agree on so many important issues, such as Common Core and amnesty for illegal aliens. But the 2016 election isn’t any laughing matter; it could be the most important presidential election of our lifetime. It could be when we decide if will accept or reject Barack Obama’s promise of “fundamentally transforming the United States of America.”

Do conservatives have a future? Can we hope to offer the American people a real choice, not an echo of the loser Republican nominees (Bob Dole, John McCain and Mitt Romney) foisted on us by the little gang we used to call the kingmakers and now call RINOs (Republicans In Name Only)?

I remember when one of the U.S. Senate’s all-time greatest orators, Illinois Senator Everett Dirksen, intoned against a kingmaker nominee during a Republican National Convention: “We followed you before and you led us down the road to defeat.” We are still hurting from the way the powers-that-be foisted on us the men we used to call “me-too” candidates (whatever the liberals and Democrats said, the Republican nominee echoed).

Do conservatives have a future? Can we hope to elect a choice and not an echo of previous mistakes? We did it in 1980 when we defeated the Establishment choice and nominated and elected Ronald Reagan, the greatest president of the 20th century.

Here are some fundamental questions to ask all presidential wannabes.

What is your plan to clip the wings of supremacist judges (who believe the Constitution is a “living” document that they can rewrite)? We will not allow supremacist judges to rewrite the definition of marriage, or to abolish placing a cross or a Ten Commandments monument in public places, or to stop the recitation of the Pledge of Allegiance.

Do you faithfully support the right to life in all congressional and state legislation and judicial litigation?

What is your plan to protect parents’ rights to guide the education of their children? Specifically, will you oppose the adoption in all schools of Common Core so-called standards and tests which, in turn, control the curriculum?

What is your plan to protect the jobs of American workers from foreign trade agreements negotiated by Obama behind closed doors, which pretend to endorse free trade but actually are a cover for outsourcing good American jobs and insourcing foreigners to take away from Americans.

It’s time for all Americans to engage in the political battle and make sure we have candidates on the ballot we can support. The kingmakers and RINOs are playing for high stakes: control of federal spending, an awesome amount of money that most Americans can hardly comprehend.

Grassroots Americans should take this good advice from Patrick Henry: “I have but one lamp by which my feet are guided, and that is the lamp of experience. I know of no way of judging the future but by the past.”

The lessons from the past about how Republican nominees are usually chosen by the kingmakers are described in my new book, A Choice Not An Echo. There you can read about kingmaker shenanigans not reported in any other book.

For Immediate Release: January 26, 2022Contact: Ryan Hite, Communications Director Solution Staring Us In the Face to Save American Lives: Shut the … END_OF_DOCUMENT_TOKEN_TO_BE_REPLACED