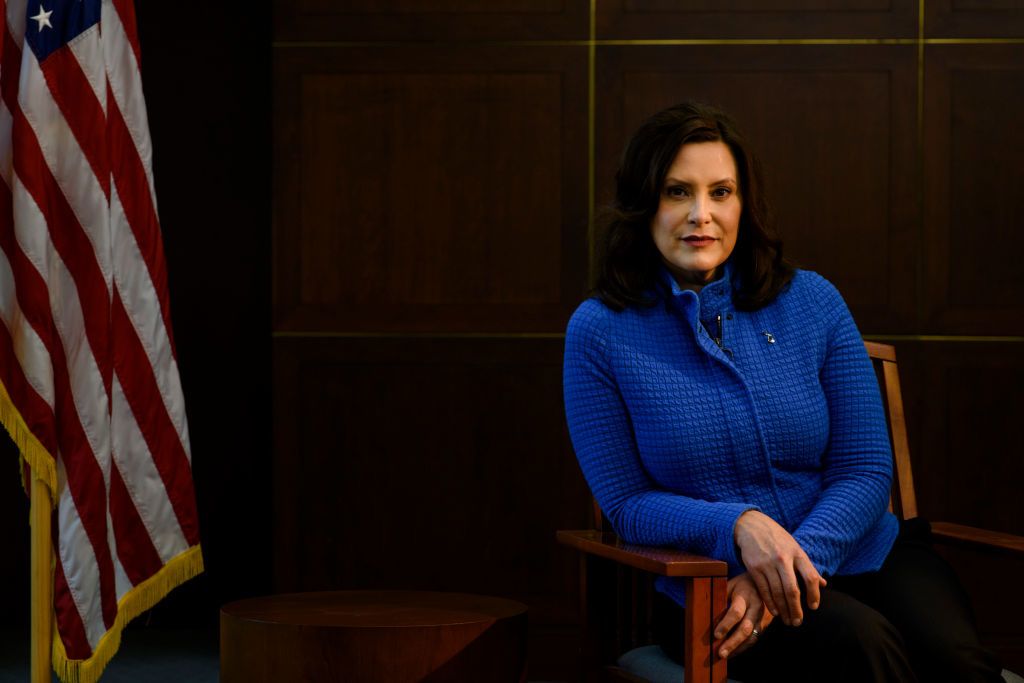 Michigan Governor Gretchen Whitmer became the face of overreaching COVID restrictions throughout 2020. She locked down everything from marinas to garden centers. The people of the state were outraged to learn that while they could still purchase liquor and state lottery tickets from their local mega mart, they could not purchase seeds to grow their own food. Whitmer joined the long line of Democrat politicians exposed for lockdown hypocrisy when her husband tried to use gubernatorial influence to have a marina put their boat in the water before Memorial Day weekend. Mere days prior, Whitmer had strongly discouraged the people of Michigan from going out to celebrate the holiday themselves.

If you’re a conservative, I probably don’t have to tell you how dangerous it is to allow these kinds of government interventions in private life. It’s especially dangerous to consider that all these outrageous actions were taken by executive order rather than by legislative action. Thankfully, the Michigan Supreme Court saw the danger and struck down Whitmer’s orders. Subsequently, cases pending against lockdown violators were dropped.

While Michigan’s highest court gave the story a happy ending, the fundamental principles involved are still worth remembering. The fundamental difference between leftists and conservatives on the issue of lockdowns is responsibility. Those on the left believe Americans cannot be trusted to look after their own wellbeing. Consequently, the government has to step in like an overbearing nursemaid to make Michiganders behave. Conservatives believe that personal responsibility is the best way to police behavior. Let American citizens and business owners take the action that they believe is best for them.

Gretchen Whitmer’s overreaching lockdowns underscore everything conservatives fear from government-imposed mandates on personal behavior. If a private citizen believes he can buy gardening equipment without endangering himself, Gretchen Whitmer just needs to let it grow. If a citizen believes he should take whatever precautions against COVID-19, you won’t hear any complaints from me. Personal responsibility goes to the very core of what it means to be an American. The Michigan Supreme Court is right. We do not need more executive mandates from bureaucratic sovereigns.

What You Need to Know is How America is Winning and Losing. One way we are losing in America is how the Narrative Machine is reporting the Jan. 6th … END_OF_DOCUMENT_TOKEN_TO_BE_REPLACED