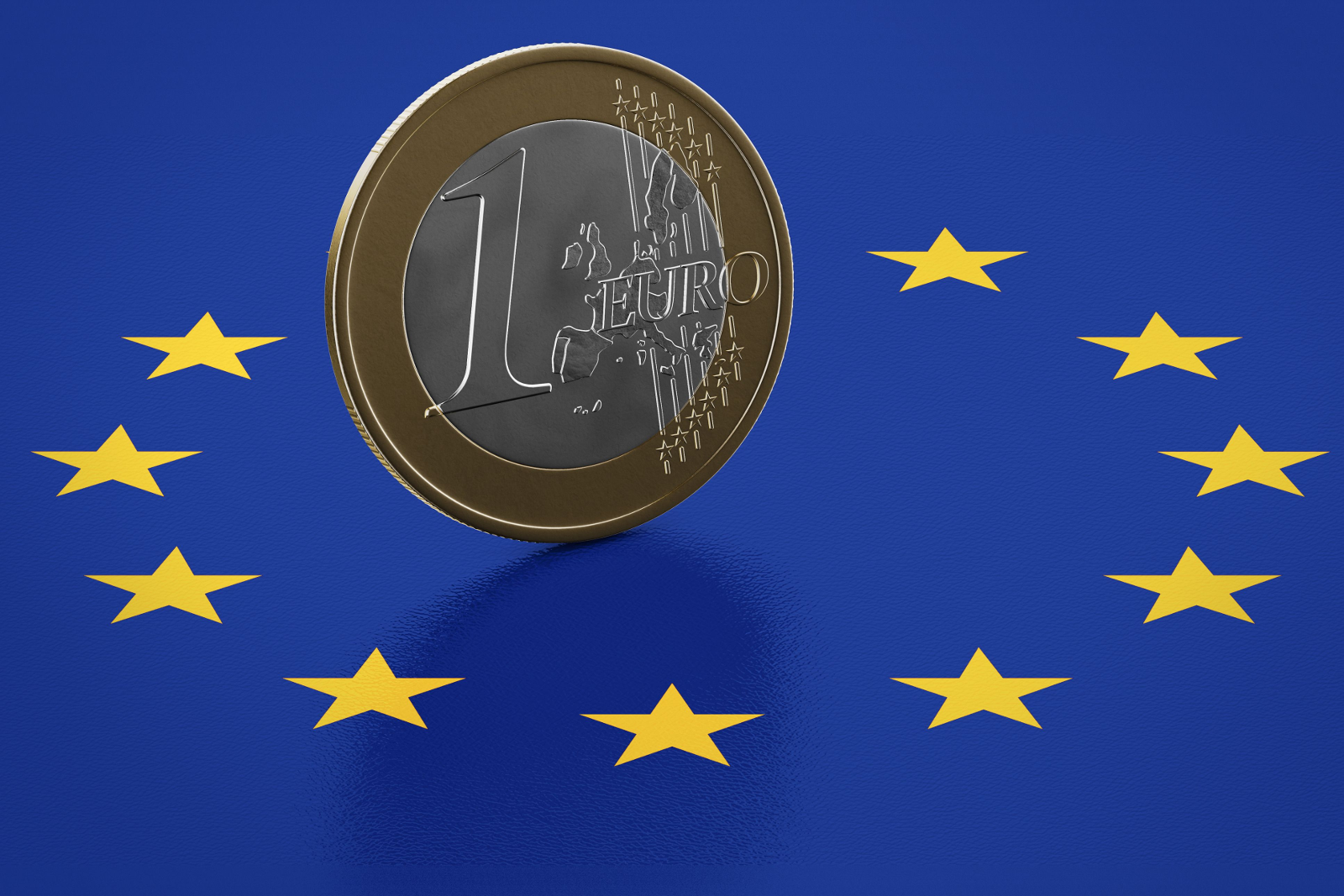 Denmark’s dramatic decision to ditch the euro holds an important lesson for both Europeans and Americans: the march toward the global economy is fundamentally anti-democratic. The gulf between the euro advocates and the euroskeptics is now being called the “democratic deficit.”

Denmark’s referendum on September 28 was the first time that the people in any country were given the chance to vote on abandoning their own country’s money for the euro, the new European currency, and they rejected it with a 53 percent majority. The politicians in 11 EU countries banded together in 1998 and adopted the newly created euro without giving their constituents, 300,000,000+ Europeans, the chance to vote aye or nay.

Denmark’s referendum, with an 88 percent voter turnout, was a record repudiation of their leaders. All the political, business and press leaders in Denmark campaigned passionately in favor of the euro, the Prime Minister even joining street singers to compose campaign jingles urging a yes vote.

Denmark’s rejection of the euro is having a ripple effect in England where it contributes to euro-advocate Tony Blair’s sudden free fall in public opinion polls. This illustrates the fact that the euro battle is primarily political, not economic, since England’s economic circumstance is not particularly similar to Denmark’s.

Originally, the plan sounded so rational, so much like helping history to unfold in an inexorable march toward what German Chancellor Helmut Kohl called the “irreversible” process of unifying Europe. Just as America grew and prospered by evolving from 13 colonies through the clumsy Confederation to a mighty United States, Europe was supposed to progress through the common market, the European Union (EU), the single currency called the euro, and finally to a United States of Europe.

This false analogy failed to fool the Danes, who were keen enough to recognize the euro as the stalking horse for a European superstate that would submerge national identity and sovereignty over each nation’s borders, defenses, and even domestic laws. A global or even a regional currency enables major political and economic decisions to be made outside of national elections, which clearly erodes democratic self-government.

The Danes realized that the sovereignty of their country was at stake, and they were unwilling to relinquish control to unaccountable foreign bureaucrats. As an anti-euro Danish leader said, “If we give up the krone, we won’t be masters in our own house any more.”

Nothing could be more anti-democratic than the global bureaucracies that purport to manage international monetary issues, such as the World Bank, International Monetary Fund (IMF), and the World Trade Organization (WTO). The top salary at the IMF is a tax-free $364,000, more than twice President Clinton’s after-tax salary.

Unlike elected officials, these global bureaucrats do not answer to the public no matter how disastrous their policies. And such a disaster has occurred with the common-currency ploy of the European globalists.

When the euro was launched with much fanfare on January 4, 1999, it traded at a healthy 1.18 to the U.S. dollar. Some Europeans dreamed that the euro would replace the dollar as the world’s medium of exchange and international financiers liked the notion of an alternative to the dollar.

But the euro steadily declined, losing more than 25 percent of its value, dropping to only 85 cents in September 2000. On September 22, the Federal Reserve joined European central banks to stop further decline by buying euros.

Treasury Secretary Lawrence Summers and Alan Greenspan won’t reveal how much money was poured into this intervention, but estimates are $10 billion. Of course, American citizens and even members of Congress were not permitted to vote on using our money to stop the hemorrhaging in the euro’s value any more than we were permitted to have any say about Clinton’s series of costly Third World bailouts.

Did I miss something, or did anyone raise these issues in the presidential debates?

A global or even a regional currency, controlled by unaccountable bureaucrats in a foreign country, severely diminishes democratic self- government. It disfranchises voters from control not only over their currency but also over all related economic policies so that important decisions can be made outside of national elections.

A major legacy of the Clinton Administration, working in tandem with the multinationals, is the ceding of bits and pieces of control over our economy to bureaucracies in Brussels, Geneva, the Hague, Mexico City and Beijing. The worst is yet to come, with the World Trade Organization now impudently demanding that we change a certain tax law and the new president of Mexico, Vicente Fox, calling for integrating his floundering economy with ours.

It may be debatable whether the American economy is helped or hurt under the rule of NAFTA, GATT, WTO and PNTR (Permanent Normal Trade Relations with China), but it is undebatable that American democracy is diminished. While England appears to be waking up to Margaret Thatcher’s wisdom in defending the importance of national sovereignty, we wonder if Americans will learn this lesson in time.

What You Need to Know is American drug overdose deaths hit a new record. We are up to 107,000 Americans who have died in the last year because of … END_OF_DOCUMENT_TOKEN_TO_BE_REPLACED

For Immediate Release: May 11, 2022Contact: Ryan Hite, Communications Director Staggering 8.3% Inflation Can Only Be Blamed On Biden's Broken … END_OF_DOCUMENT_TOKEN_TO_BE_REPLACED

What You Need to Know is the Border is about to be totally open! In just a few days we are going to see around 18,000 illegal aliens crossing our … END_OF_DOCUMENT_TOKEN_TO_BE_REPLACED