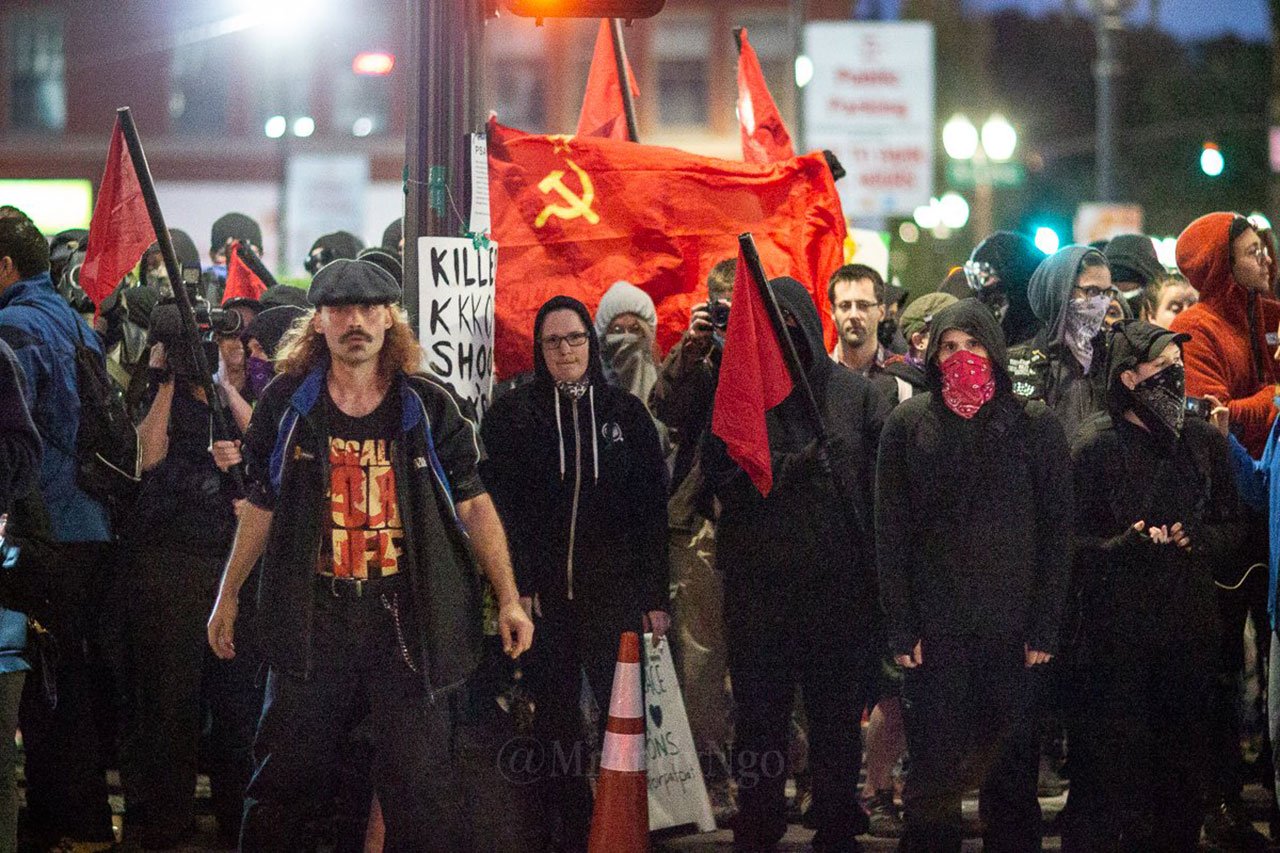 We would all like to think the best of people. Particularly in America, people assume that everyone else is willing to condemn political violence just like they are. Unfortunately, that is not always the case. The riots we see in the streets are proof that there are many people throughout the nation who are willing to resort to violence and intimidation to force their political views on the rest of us. No matter what the media say about supposedly “mostly peaceful protests,” you can’t argue with burned-out buildings, looted stores, and filled coffins. However, the support for this terrorism goes much deeper than some think. Liberals who are not even personally committing acts of violence are silently nodding their heads in agreement as radicals threaten to burn down cities if they don’t get their way.

David Hogg rose to prominence after his school, Stoneman Douglas High School in Parkland Florida, was attacked by a school shooter. Hogg is about as leftist as they come, but he was willing to challenge is Twitter followers to use “persistence, love and community to overcome setbacks.” In a subsequent tweet, he said “We must not fall for the slander espoused by those in power that says violence will solve our problems. . . . I have seen how violence and hate destroys lives and communities – it is not the answer.” I may not agree with David Hogg on a lot of this, but I would like to think that we could come together to condemn political violence.

Unfortunately, his liberal allies wouldn’t let the tweets stand. After incredible pressure from the left, Hogg walked back his tweets condemning violence, saying that he was only telling white people not to be violent. He wrote, “It’s not my place or any white person’s to direct or criticize the way [black] people choose to defend themselves against this violence from the state.”

There you have it, folks. In the eyes of the left, violence is perfectly acceptable if you have a certain skin color. You and I know that this is absolutely crazy talk, but we need to stop assuming leftists aren’t crazy. If these riots are any indication, crazy is exactly what leftists are. It has to stop.

Phyllis Schlafly Eagles · February 3 | "Woman" Is the Word of the Year The internet is a powerful tool that most of us use every day. … END_OF_DOCUMENT_TOKEN_TO_BE_REPLACED

What You Need to Know is Tucker is allowing the will of the people to be heard! When a huge block of Republicans and so-called conservatives are … END_OF_DOCUMENT_TOKEN_TO_BE_REPLACED