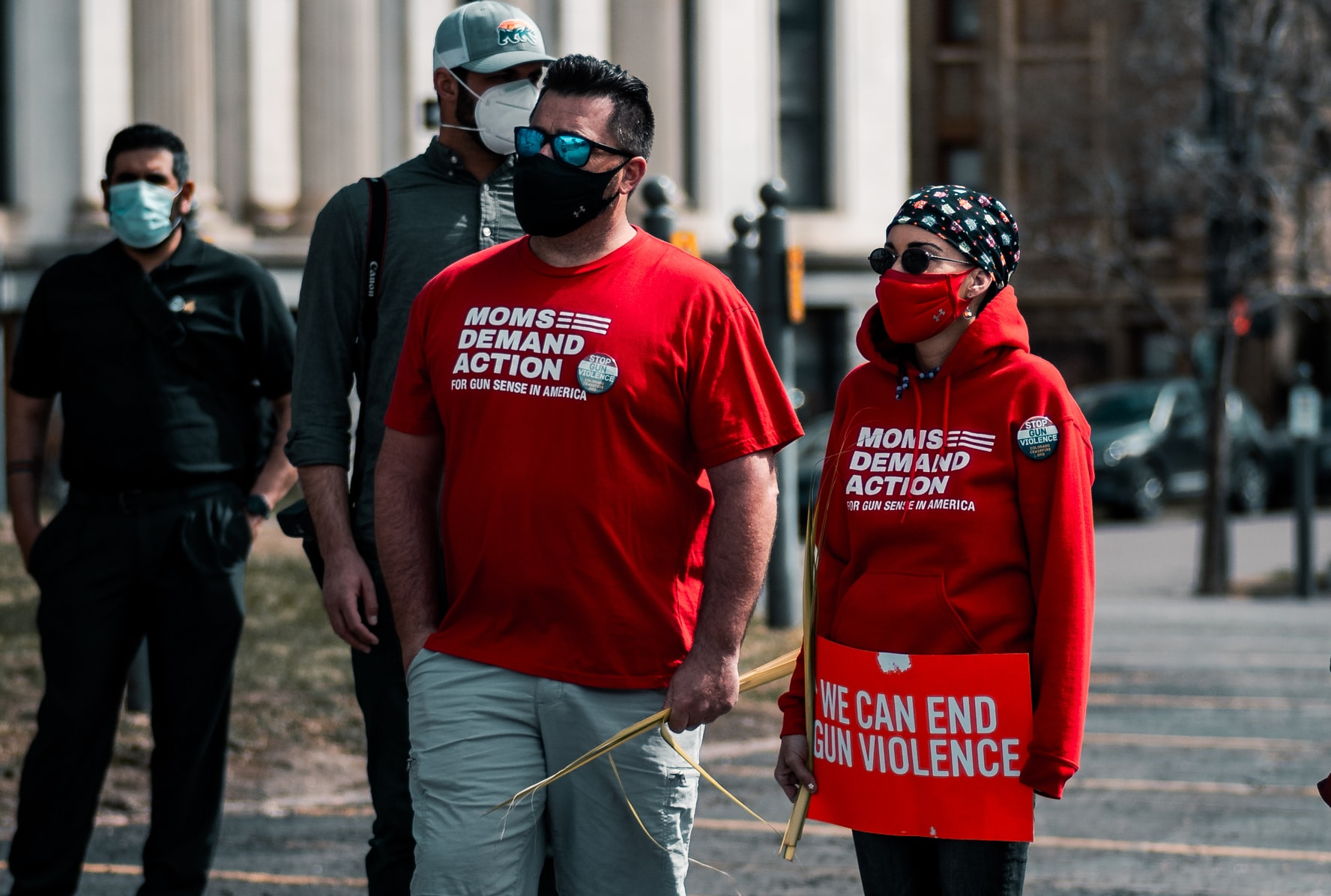 Phyllis Schlafly Eagles · May 28 | A Case Study on Gun Control

Every time America is rocked by a tragic mass shooting, Democrats and their cronies in the media rush to turn the national conversation to a push for top-down gun control. Often, this push has little to do with the facts surrounding the shootings themselves. Rather than actually having an honest discussion about the difficult issue of violent crime, the left would rather seize the opportunity to make peaceful law-abiding citizens more vulnerable than ever by seizing their firearms.

If America wants to stop gun crime, why limit our discussion to highly-publicized mass shootings? Why not talk about the courageous efforts of the Lakewood, Colorado police department to apprehend an armed and dangerous felon named Casey Henni? Despite the fact that Henni had multiple warrants out on felony charges, he still managed to get his hands on a pistol, which he fired at the police officers sent to apprehend him. Thankfully, he surrendered to the officers after a six-hour standoff in which a SWAT team participated.

The case study of Casey Henni thoroughly disrupts the leftist narrative of guns and policing. The felon managed to obtain the deadly weapon despite the fact that Colorado has required a universal background check on firearm purchases since 2013. If the background checks being pushed by the left really are effective at keeping guns out of the hands of criminals, how was Henni able to beat the system?

The truth is that universal background checks may sound great the way leftist pundits push for them on cable news shows, but real life cases tell a different story entirely. Universal background checks are effective, but only at keeping law-abiding citizens from exercising their inalienable rights. Background check laws rarely require that due process be employed before someone is flagged in the system. Also, countless citizens have come forward with horror stories of being mistakenly flagged, requiring them to go through a months- or years-long process to get the mistake reversed. Background check laws sound great in theory, but they are sloppy and ineffective in practice. While no one is in favor of putting guns in the hands of violent criminals, legislative knee-jerk reactions will not help the situation.

What You Need to Know is Rittenhouse is not guilty! Kyle Rittenhouse being proved not guilty shows that the system works. They got to the right … END_OF_DOCUMENT_TOKEN_TO_BE_REPLACED

What You Need to Know is Follow the Money! 13 house Republicans caved to get the money and voted yes on the infrastructure bill. Democrat progressives … END_OF_DOCUMENT_TOKEN_TO_BE_REPLACED

For Immediate Release: September 9, 2021Contact: Ryan Hite, Communications Director Citizen Action Works — The Voice of the People Has Been … END_OF_DOCUMENT_TOKEN_TO_BE_REPLACED

Phyllis Schlafly Eagles · January 14 | Nobody Likes Injustice Nobody likes to see injustice in America. Unlike in other nations where corruption is … END_OF_DOCUMENT_TOKEN_TO_BE_REPLACED

What You Need To Know is this crime wave is intentional. Guest Host Andrea Kaye describes disturbing reports about a massive crime rate and murder … END_OF_DOCUMENT_TOKEN_TO_BE_REPLACED

If the education establishment wants to know why public schools don't get much respect from our citizenry, they need look no further … END_OF_DOCUMENT_TOKEN_TO_BE_REPLACED

Robert Strange McNamara belongs on the daytime soap operas. Better yet, his histrionics belong on Donahue or Geraldo or Sally Jesse Raphael. We are … END_OF_DOCUMENT_TOKEN_TO_BE_REPLACED

The dramatic exit last Friday by Rep. John Katko (R-NY), who announced he would not run for reelection, may have shocked liberals but was no surprise … END_OF_DOCUMENT_TOKEN_TO_BE_REPLACED

What You Need to Know is Joe Biden is bottoming out. It’s just epic and astonishing how badly the administration is failing to adjust to the fallout. … END_OF_DOCUMENT_TOKEN_TO_BE_REPLACED