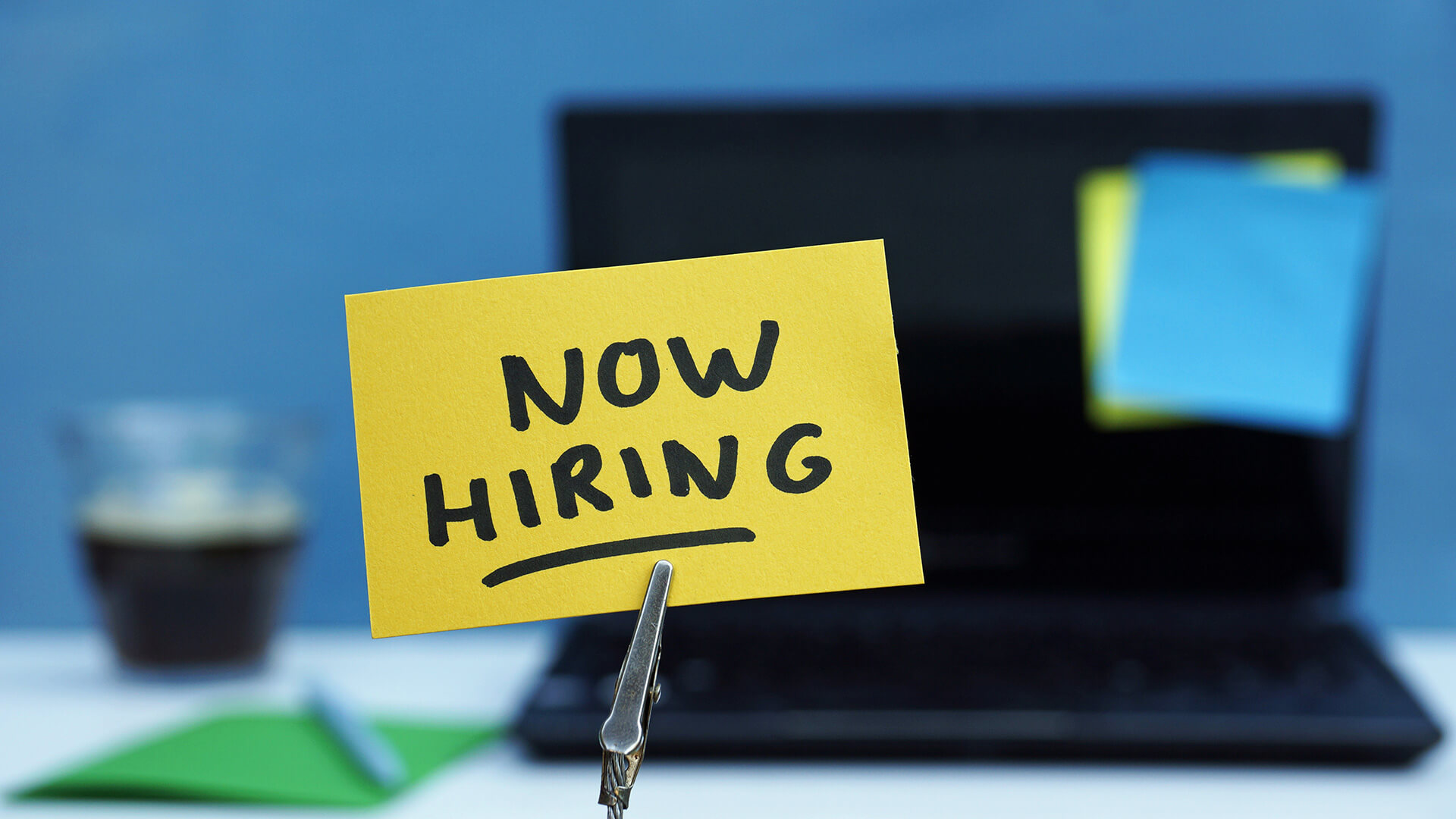 Unemployment  is the biggest  issue  in the United States today, and we are looking for leaders who have the recipe  to create  more  jobs. Raising  taxes, eliminating tax loopholes, or even trimming spending around the edges will not solve  our colossal debt and deficit problems. The only thing that will make a positive difference is more  people  working real jobs  and paying taxes  as a result.  And, we don’t mean hiring more people for government jobs because that requires more spending. Obama’s Stimulus bill only dug us deeper into debt and depression.

Why hasn’t anybody but Donald Trump figured out where the good jobs have gone? Apparently, he is the only one to say out loud that the United States is being ripped off by Communist China, which has now become insufferably arrogant. We have lost an average of 50,000 manufacturing jobs every month since China joined the World Trade Organization in 2001. The U.S. has closed 42,400 factories because of our trade deficit with China. China’s official news agency impudently demands that the U.S. reduce our military expenditures at the same time that China is spending its U.S. dollars to build up an offensive Chinese military.

What You Need to Know is that Trump’s taxes are a nothingburger. The House has released the documents! The long-awaited Trump tax returns are out, and … END_OF_DOCUMENT_TOKEN_TO_BE_REPLACED

What You Need to Know is it’s Election Day! The media isn’t going to stop adjusting the news to report what will benefit them — Politico: Biden, Trump … END_OF_DOCUMENT_TOKEN_TO_BE_REPLACED

Phyllis Schlafly Eagles · November 4 | TikTok Trends Bash the Workplace I may not be the world’s leading expert on the latest TikTok trends, but … END_OF_DOCUMENT_TOKEN_TO_BE_REPLACED

Phyllis Schlafly Eagles · February 3 | "Woman" Is the Word of the Year The internet is a powerful tool that most of us use every day. … END_OF_DOCUMENT_TOKEN_TO_BE_REPLACED