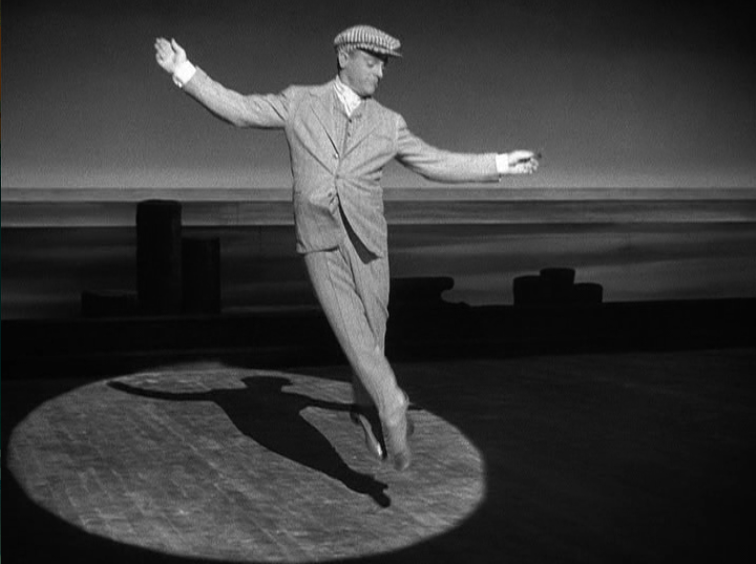 The gloom-and-doom commentators who solemnly assured us after the election last year that Ronald Reagan, now age 66, and Gerald Ford, who will be 64 this year, were too old ever to be presidential candidates again, must feel a little foolish as they contemplate the victory of Morarji Desai, age 81, the new Prime Minister of India.

Social Security has conditioned us to believe that everyone is on the shelf at age 65 because retirement at that age is generally mandatory throughout much of the business world.

In the entertainment world, however, where there is no mandatory retirement age, men and women over 65 seem to retain their youthful appearance and their stamina. Among those who work a 12- to 14-hour day, on energetic schedules that would be tough at any age, are Bob Hope at 73, Henry Fonda at 72, John Wayne at 70, Lawrence Welk at 74, Helen Hayes at 76, Marlene Dietrich at 74, Gloria Swanson at 79, Bing Crosby at 73, Arthur Fiedler at 82, and Lowell Thomas at 84.

A continuing capacity for hard work seems to come primarily from a stay-young attitude toward life and a commitment to work instead of to retirement. Some who tried retirement, such as Robert Young and Fred Astaire, are glad to have retired from the boredom of retirement and stepped back, at ages 67 and 74, respectively, into the harness of hard work. Both men said retirement was the most miserable period of their lives.

Jack Benny, who said he was 39 for the last 40 years of his life because he considered 39 to be the “maximum age of youth,” said shortly before his death at 80: “I actually do feel I’m 39 years old – and that feeling is what’s kept me young.”

James Cagney, 73, tap dances every day and thinks we should all “work out enough to get out of breath two or three times a day.” Buddy Ebsen at 66 is an active skier and says “retirement represents the pinnacle of boredom.”

Mae West credits her vitality to good living and good food, doesn’t drink  or smoke, and at age 84 works out with an exercise bicycle. Ray “Wizard of Oz” Bolger, still a fabulous dancer at 73, says: “I’m like a leprechaun. I want to bring joy to people. That’s my role in life .”

The entertainment world doesn’t have a monopoly on energetic senior  citizens. George Meany, the 82-year old longtime president of the AFL-CIO, works at a pace and under tension that would stagger the physical and mental strength of men half a century younger.

One of the most remarkable friends I ever had was Larry Lewis, who died in 1974 at the age of 106. He used to say that “retirement is the biggest mistake that business and individuals can make.”

Larry’s fabulous career began at age 15 when he joined the P. T. Barnum Circus and became a flying trapeze star. Ten years later, he joined Houdini, the famous magician and escape artist, with whom he worked for 33 years.

At age 80, Larry started a new career as a waiter at the St. Francis Hotel in San Francisco. He would rise every morning at 4:00 A.M., run six miles through Golden Gate Park, walk to the St. Francis, and then do a full day’s work as a waiter. When Larry was 97, he was hit by a truck as he was crossing a street. The truck driver was killed . Larry had six fractures, but recovered. Three months later, he resumed his daily morning run.

Larry Lewis’ secrets for living a long and happy life were hard work, running six miles a day, drinking many glasses of water every day, and avoiding alcohol, tobacco, and heavy meals. Most important was planning never to retire .

Larry had a wife who was 20 years younger than he. She kept up with him for a long time, but he finally outlasted her. It was only after her death that Larry collapsed, like the one-horse shay.

Phyllis Schlafly Eagles · #WYNK: Fake History is a Real Problem | August 31, 2022 #ProAmericaReport The following is a transcript from the Pro … END_OF_DOCUMENT_TOKEN_TO_BE_REPLACED

What You Need to Know is that Trump’s taxes are a nothingburger. The House has released the documents! The long-awaited Trump tax returns are out, and … END_OF_DOCUMENT_TOKEN_TO_BE_REPLACED

What You Need to Know is it’s Election Day! The media isn’t going to stop adjusting the news to report what will benefit them — Politico: Biden, Trump … END_OF_DOCUMENT_TOKEN_TO_BE_REPLACED

Phyllis Schlafly Eagles · November 4 | TikTok Trends Bash the Workplace I may not be the world’s leading expert on the latest TikTok trends, but … END_OF_DOCUMENT_TOKEN_TO_BE_REPLACED

Phyllis Schlafly Eagles · February 8 | Leftist Hollywood's Downward Spiral Looking back on 2022, it is plain to see that Democrat-dominated … END_OF_DOCUMENT_TOKEN_TO_BE_REPLACED