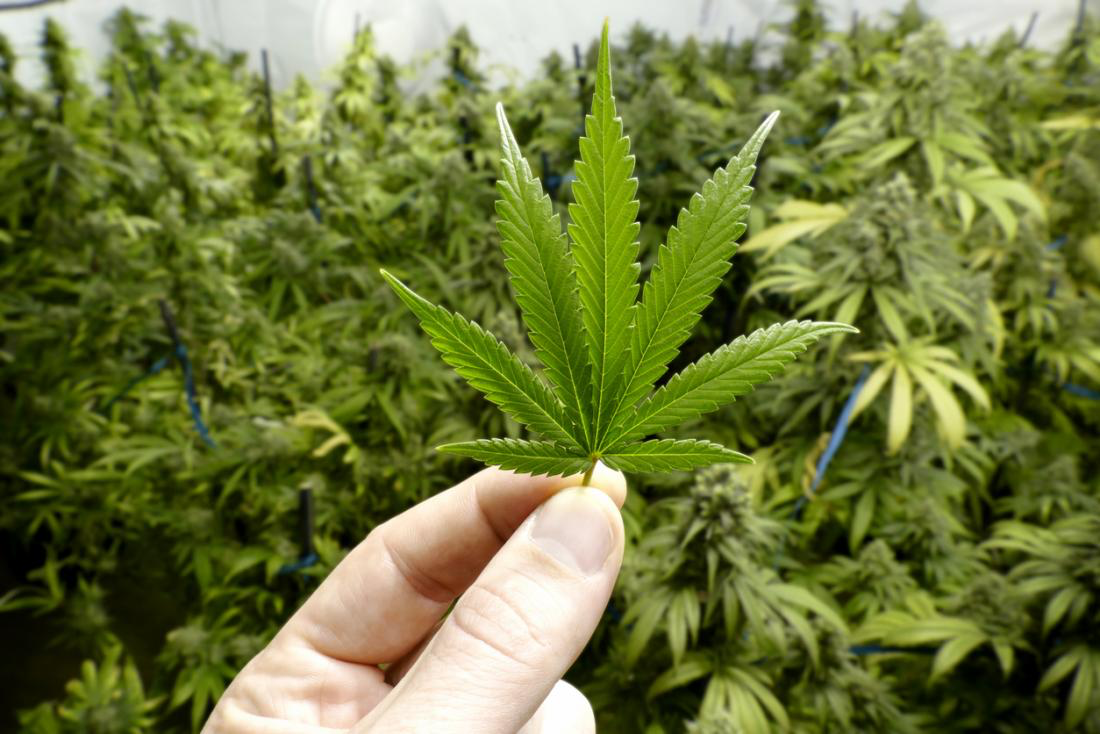 Tucker Carlson on his Fox News show of October 17, 2018, during a segment titled, Should America Legalize Pot?, debated with Mason Tvert of Marijuana Policy Project about Tvert’s claim that smoking marijuana is less dangerous than drinking alcohol.

Having thought about this claim for some time I was not surprised, as were the researchers, who found after studying 3,826 students over four years in and around Montreal, Canada, that cannabis has greater short- and long-term negative consequences than alcohol on the memory function of teens in four crucial areas, resulting in life-long brain damage.  The results of this study were published in the American Journal of Psychiatry in October of 2018.

The lead author and a professor of psychiatry at the University of Montreal, Patricia Conrod, said of the report: “We initially suspected alcohol would have a bigger effect.” But they “found that cannabis had greater short- and long-term consequences than alcohol on four key components of teens’ memory.”

As to how the test was conducted, over a four-year period, beginning when students averaged 13 years old, these four “cognitive functions” were followed: problem solving, long-term memory, short-term memory manipulation, and the ability to stop habitual behaviors.

During this four-year period, students were given memory tests. They also had to self-report their alcohol and marijuana use.  Furthermore, unless a student was found to be in danger, the study remained confidential.

Young cannabis users experience long-term damage to a brain function associated with substance abuse. This brain function damage is in the area of “response inhibition that allows an individual to change their actions.  It also accounts for why young cannabis users have been shown to be at a greater risk for addiction later on in life. Use of marijuana by the young also leads to weak academic performance and other negative outcomes that could have lifelong consequences.  As to the difference between alcohol and marijuana, alcohol doesn’t appear to change brain functions of young users, while the active ingredients in marijuana apparently do.

The co-author of the study, Jean-Francois G. Morin offered these warnings.  Stressing that the cognitive functions affected are necessary to perform well, Morin also maintained there is no zero risk when it comes to (cannabis use) whether habitual user or otherwise.  Morin concludes of importance “that the public — particularly young people–have this information.”  For as Morin noted, many are trying to hide these facts as the push for legalization of recreational marijuana pushes forward, making some individuals extremely wealthy.

This alarming study was conducted at Sainte Justine Hospital and the University of Montreal in Quebec.  Published in USA Today on Oct. 6, 2018, the timing of its release was notable. Canadian politicians apparently failed to either read it or refused to pay attention to its warning.

On October 19th, 2018 the Canadian Senate voted 52-29 to legalize recreational use of marijuana, becoming the second nation in the world to legalize, Uruguay being the first.  For Prime Minister Justin Trudeau this was his final hurdle, having promised to legalize the drug that had heretofore been strictly forbidden in Canada.

The before mentioned Tucker Carlson presentation was aired two days before Canada’s legalization of marijuana for recreational use.

Colorado and Washington were the first states to legalize marijuana for recreational use when in 2012 both states passed referendums mandating that they do so.

What about our new Illinois governor JB Pritzker, who on legalizing pot said “Get at it” when attending an event to thank supporters of the Sangamon County Democratic Party Headquarter on Monday, December, 10.  2018?  When campaigning, Pritzker also spoke about legalizing marijuana as one of his top priorities and further sees calling legalization an opportunity for Illinois to be the first state in the Midwest to make it available.

So far 10 states and the District of Columbia have legalized marijuana for recreational use, yet there must be some reason marijuana is still banned under federal law.

For Governor Pritzker and others who are dead set on legalizing recreational marijuana here in Illinois, heeded should be this warning by Jeff Hunt that appeared in U.S. Today in August of 2017, Marijuana devastate Colorado, don’t legalize it nationally.  Jeff Hunt is the Vice President of Public Policy at Colorado Christian University

Often overlooked by many who have smoked weed in the 70’s of 80’s is that marijuana is undeniably more potent than it once was.  40+ years ago the reports show that the average levels of THC were around 1%, while recent scientific discoveries report that the current average levels of THC in cannabis are much higher, ranging from 6 to 8%, with much stronger strains available on the market.

As to THC (the chief active ingredient in marijuana), the amount of it determines how strong its effects will be.  Cannabinoids remain in the fat cells of the bodies of marijuana users. Since one-third of the brain is fat, cannabinoids are stored in the brain, hindering learning by impairing thinking, reading comprehension and verbal and math skills. It can impair or reduce short-term memory, alter sense of time, and reduce concentration. Breakdown products from THC have been detected in fat tissues for up to one month.

This article, Facts About Marijuana, is a must read for all Illinois legislators, teachers, and parents.

The negative impact on Colorado communities will be felt for generation. Do Illinoisans really want this for their state?

For Immediate Release: January 26, 2022Contact: Ryan Hite, Communications Director Solution Staring Us In the Face to Save American Lives: Shut the … END_OF_DOCUMENT_TOKEN_TO_BE_REPLACED

What You Need to Know is the House GOP Must Exercise Power of the Purse. We’re back to following the money this week, this time in Congress! House … END_OF_DOCUMENT_TOKEN_TO_BE_REPLACED

Phyllis Schlafly Eagles · #WYNK: Trump is Stronger Than Biden | January 27, 2023 #ProAmericaReport The following is a transcript from the Pro … END_OF_DOCUMENT_TOKEN_TO_BE_REPLACED