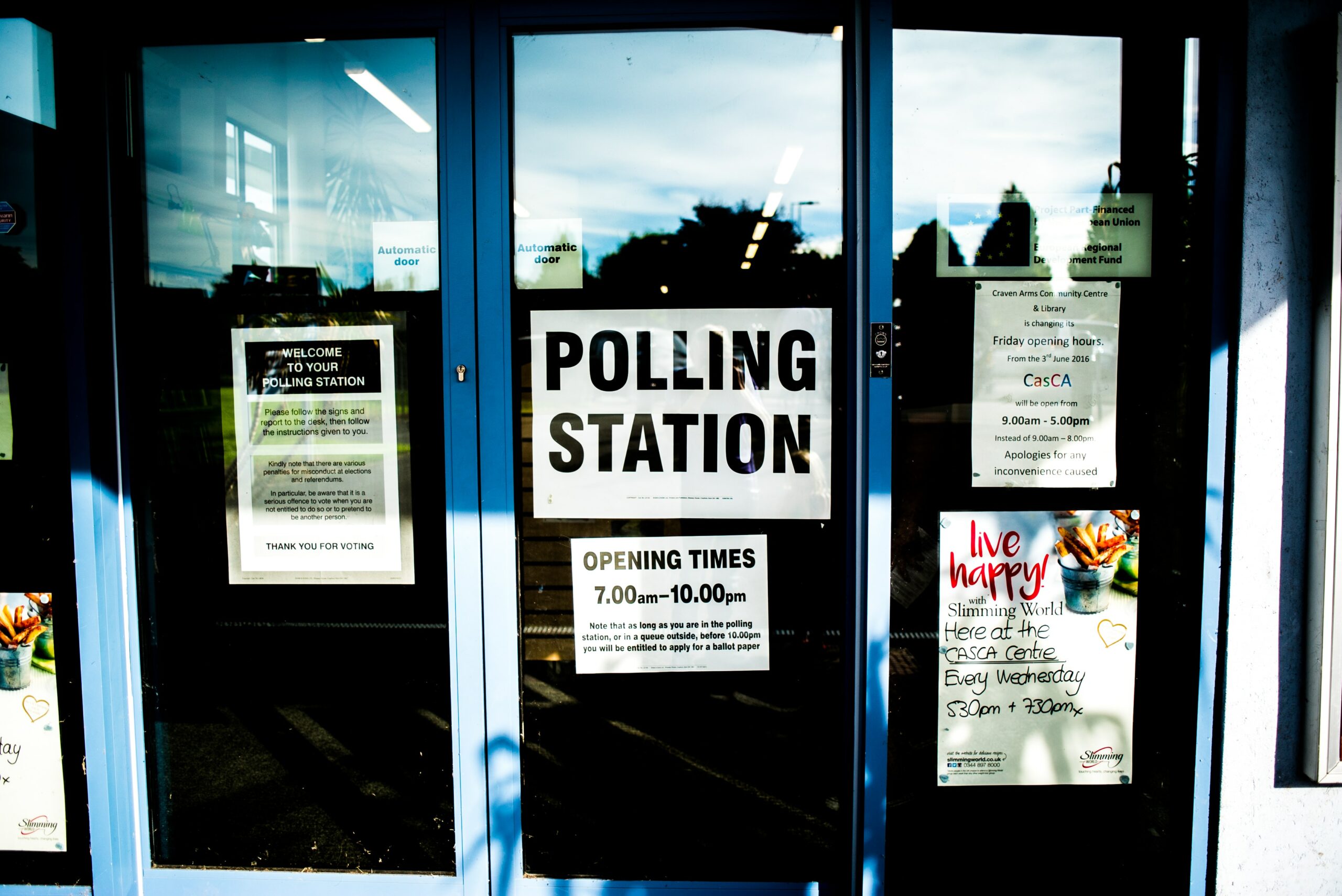 The issue of election integrity took the nation by storm in 2021. As the midterms approach in 2022, I have a feeling that the spotlight on election integrity is only going to get brighter from here. As you think about what your New Year’s resolution might be, would you consider being on the front lines of the election integrity fight by serving as a poll worker or poll watcher?

A poll worker is someone who works on behalf of the local election authority to staff polling places. Laws regarding the duties of poll workers vary from state to state, but they all play an important role. As you can imagine, it takes a lot of people to staff polling places on election day. Most people do not have any trouble getting a position as a poll worker. Having upstanding citizens who can operate from the inside to report any unethical or illegal conduct is a valuable service for anyone interested in protecting our elections.

Poll watchers and workers play a huge role in protecting the vote of every citizen. November’s elections might seem like a world away, but don’t make the mistake of waiting until Halloween before volunteering. Being ready and available for training early is important. In 2022, make it your New Year’s resolution to be a poll worker or poll watcher.

What You Need to Know about Modern Politics. In the last couple of days, the January 6th committee has run out of steam. Here are two things to … END_OF_DOCUMENT_TOKEN_TO_BE_REPLACED

Phyllis Schlafly Eagles · July 1 | The High Stakes of Parental Responsibility If you are not a stranger to the Phyllis Schlafly Radio Commentaries, … END_OF_DOCUMENT_TOKEN_TO_BE_REPLACED