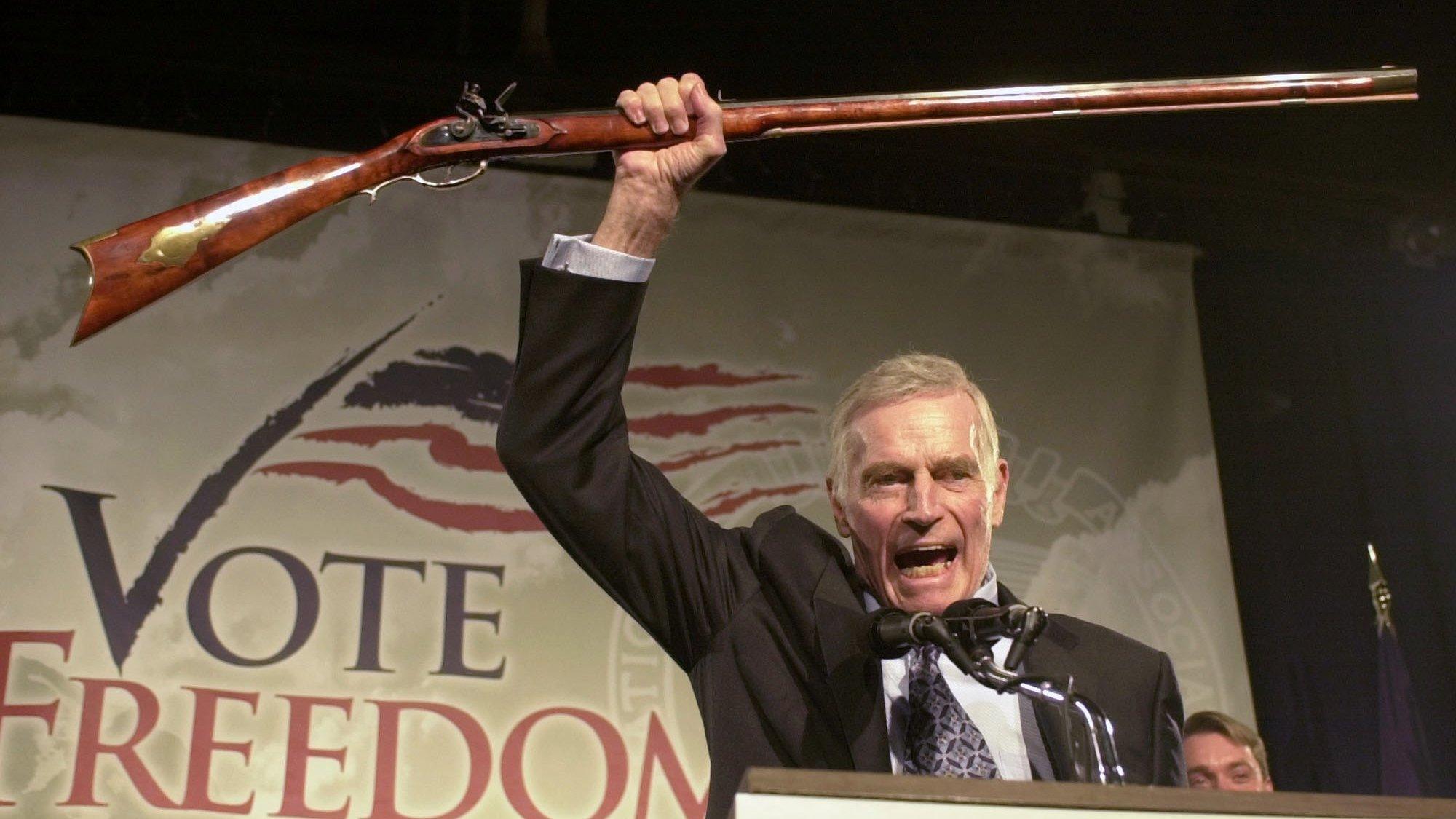 If the Leftist politicians who seized power in Ukraine in 2014 had been more conservative by promoting armed self-defense by its citizenry, as done in Finland and Switzerland, then Russia might have thought twice before invading, and millions of Ukrainians would have less reason to flee. Self-defense is necessary both to repel an invader and to protect against resultant looting and violence.

In 1999 Ukraine reported to the United Nations that civilians are not allowed to possess handguns. In a lawless society that results from bombing, less access to self-defense means more refugees. Contrast that with Finland, which is generally liberal but has long valued a high rate of private ownership of guns. Finland ranks #4 worldwide in gun ownership, while the United States is #1.

The Soviet Union unsuccessfully invaded Finland in 1939, and it was Finland’s private ownership of guns that saved it. Ordinary Finnish citizens would repeatedly ambush Soviet soldiers as they took cigarette or meal breaks. The Soviet Union thereby lost six times as many men as Finland did, and the Soviet soldiers quickly retreated back to where they came from. It was not military jets or no-fly zones or more tanks that saved Finland, but private handgun ownership. To this day Finland allows and encourages a fully armed citizenry, and training is widely available. Switzerland, also a small country trapped between more powerful neighbors, has maintained its independence for over 700 years the same way.

In the United States, we are blessed with incredible geographical advantages. Having an ocean on either side of us greatly increases our ability to repel any potential invaders. However, we should not allow ourselves to become complacent. We might not need to have invasion drills and live in constant fear, but do not underestimate the incredible deterring power of a thriving responsible gun culture. Gun ownership and usage by properly trained citizens can be an enjoyable pastime handed down from generation to generation. Do not trust the dark forces who claim to offer safety in exchange for turning in your guns. They are either liars or useful idiots. America’s rich history of gun ownership is an asset to our national defense, not a liability.

Phyllis Schlafly Eagles · November 8 | Can Your Vote Make A Difference? On this Election Day, it had been my intention to tell you the story of a … END_OF_DOCUMENT_TOKEN_TO_BE_REPLACED

Phyllis Schlafly Eagles · October 27 | Teddy Roosevelt: The Man in the Arena Theodore Roosevelt is known for many things. He is known for being the … END_OF_DOCUMENT_TOKEN_TO_BE_REPLACED

What You Need to Know is Europe is setting up their own CIA. The public claims are that this is to fight Chinese spying, but the reality is this new … END_OF_DOCUMENT_TOKEN_TO_BE_REPLACED

Phyllis Schlafly Eagles · December 2 | The Past, Present, and Future of the War on Christmas Haul out the holly and bring out the boxing gloves. … END_OF_DOCUMENT_TOKEN_TO_BE_REPLACED