Liberals were nervous about the JFK documents release in October, and they sought to downplay its significance, anxious to smear anyone who would analyze them as a "conspiracy theorist." Yet liberals are currently wasting millions of taxpayer dollars on their wacky theory that there was a Russian conspiracy somehow interfering with our presidential election. 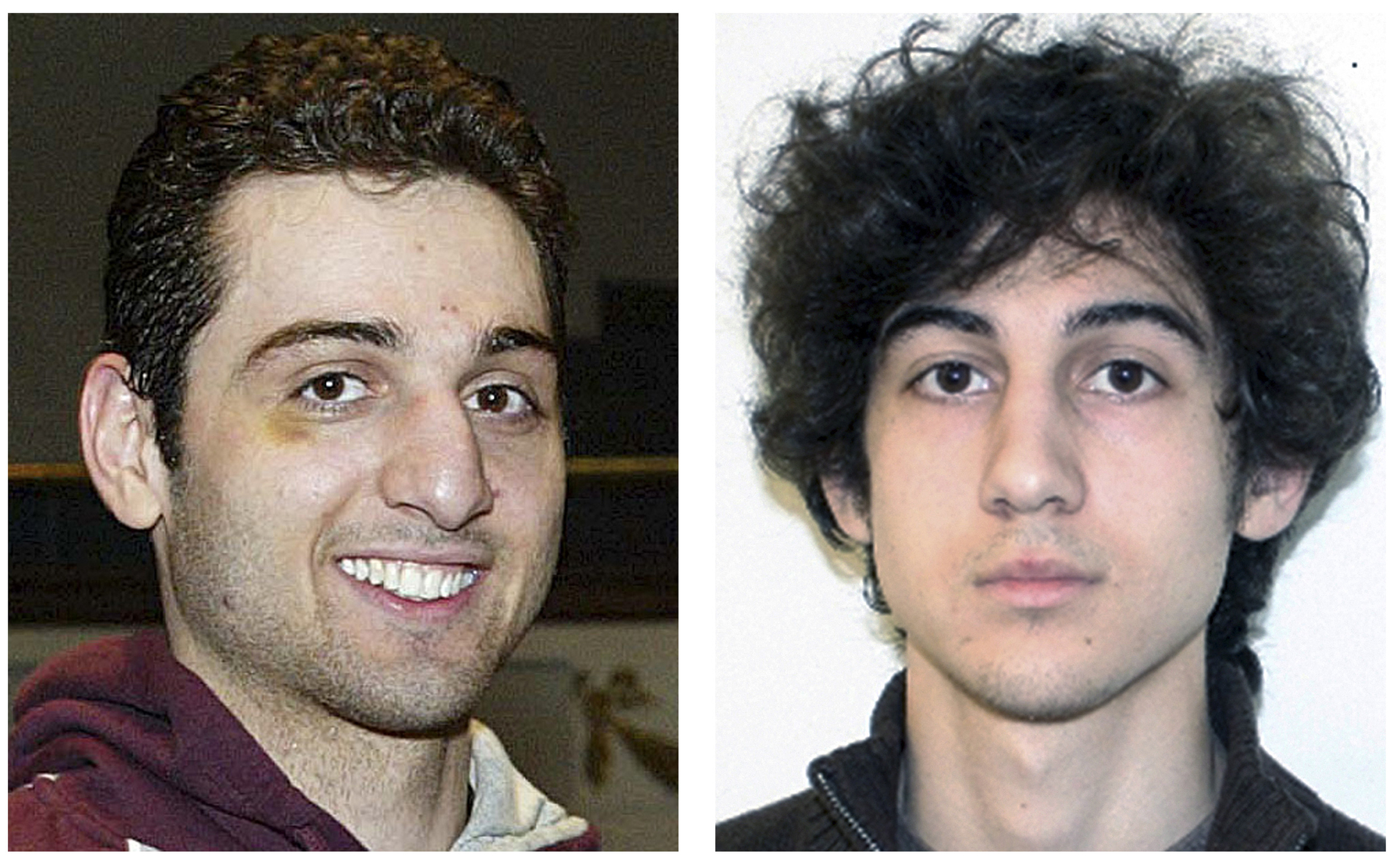 What information might make government look bad in these records? It could be the practice of letting America-haters into our country, or back into our country, like JKF’s assasain Lee Harvey Oswald. This practice has continued until recently when President Trump issued his so-called travel ban to stop the influx. Trump’s travel ban is designed to cut off the immigration of people from areas hostile to the United States, but federal courts have worked overtime to block Trump’s sensible executive orders.

A half-decade ago, the federal government let Boston Marathon bomber Tamerlan Tsarnaev back into the United States despite being put on full notice of how much he hated our country.

After anti-American training in foreign countries Tsarnaev was let back into the United States to carry out his bombing at the Boston Marathon in spring 2013, just as Oswald was let back in to hurt America.

Wikileaks is popular because for eight years the Obama Administration did conceal or lie about information. Despite numerous laws like the Freedom of Information Act that attempt to compel the government to be transparent, Clinton and Obama routinely hid and withheld information from the public.

For example, the federal government continues to hide evidence about other potential crimes even older than the JFK assassination. More than 200 years ago Meriwether Lewis died of a gunshot wound, either by murder or suicide, after having led the marvelous Lewis and Clark expedition to explore the Northwest.

President Bill Clinton refused requests by historians and Lewis's descendants to exhume his body probably because he didn’t want to set a precedent that might result in the exhumation of his deceased Commerce Secretary Ron Brown!

Government will hide information as long as the public allows it. Fortunately, President Trump is siding with the public.

Phyllis Schlafly Eagles · September 28 | The Politicization of the School Lunchroom There are all kinds of labels on food these days. You may have … END_OF_DOCUMENT_TOKEN_TO_BE_REPLACED

Phyllis Schlafly Eagles · #WYNK: Ray Epps Was In On It! | September 27, 2022 #ProAmericaReport The following is a transcript from the Pro America … END_OF_DOCUMENT_TOKEN_TO_BE_REPLACED

What You Need to Know is Ray Epps was in on it! Who is Ray Epps? Congressman Jamie Raskin gave us the answer after the prompting by Congressman Thomas … END_OF_DOCUMENT_TOKEN_TO_BE_REPLACED