During the contentious Alabama senate election last month, the nation witnessed an astonishing blow to the Republican establishment. After pulling financial support for Moore in November, the Republican National Committee reinstated finances to the race the first week of December. The RNC faced tremendous backlash in the wake of their initial abandonment of Moore, including from the President who strongly endorsed Moore just hours before the RNC reversed their earlier decision. 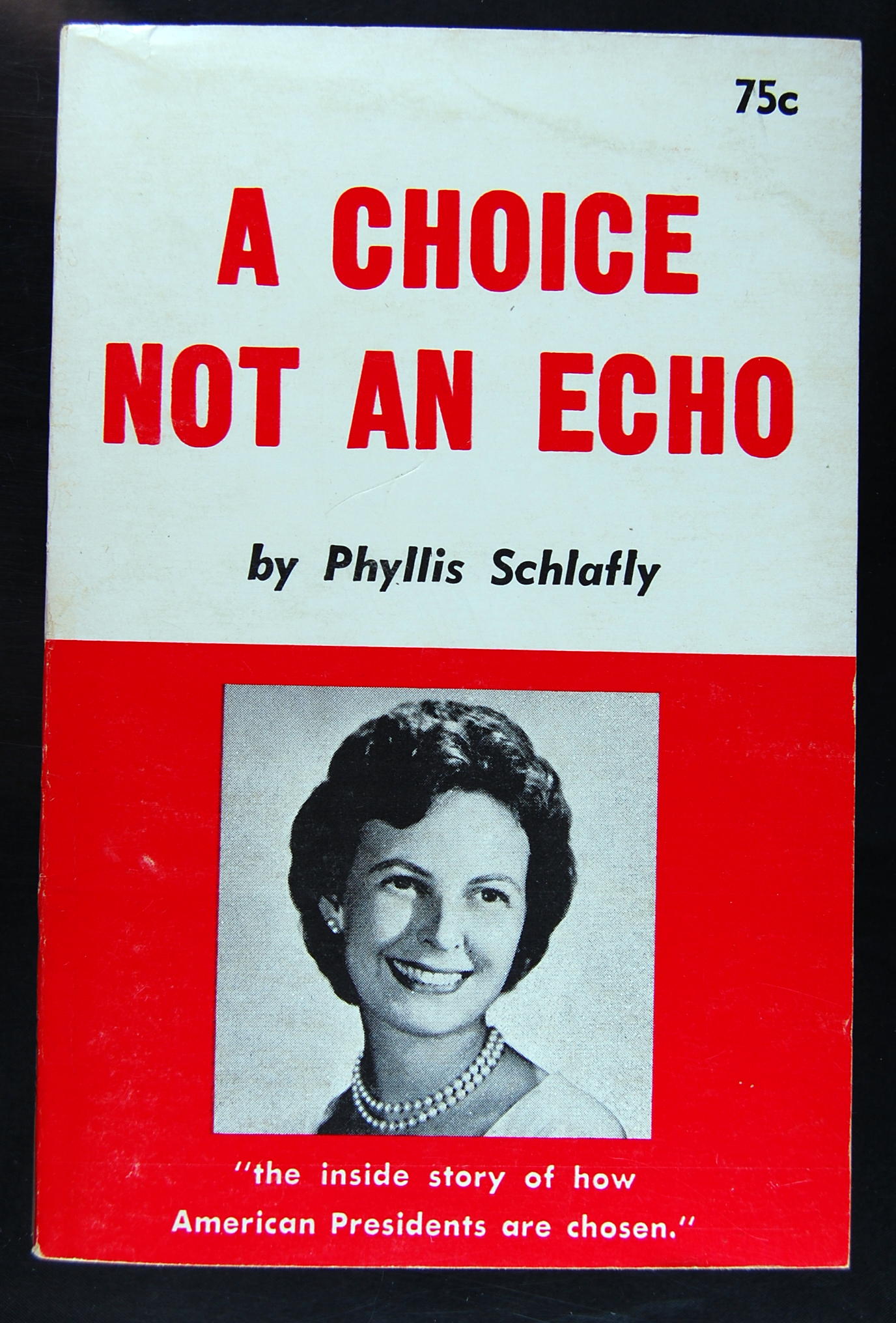 Phyllis Schlafly dedicated years of her life to fighting against the Republican establishment – Kingmakers as she called them in her 1964 book A Choice Not An Echo. She revealed how the they tried to dictate their choice of Republican presidential nominees. Since then, the Kingmakers and their agents have used dirty tricks on every level of U.S. elections, meddling countless times even in primary elections. The Establishment has sometimes become so desperate that they have allowed Democrats to win! Their only objective is to maintain power, not to pursue conservative policies.

Phyllis Schlafly left us many wise words on this "rigging" of elections by powerful elites. "Free competition has been the secret of America's greatness," she said in 1964's A Choice Not An Echo. "Political campaigns should be competitive and adversarial. … Free debate in this field will help us to avoid the same mistakes in the future and enable American voters to make the right choice on the basis of all the facts."

We would do well to heed her advice as we fight for accountable, conservative legislators in Congress. We cannot bend to those who try to usurp the electoral process. We cannot bow to the "Kingmakers" who would ruin candidates who refuse their influence. As Phyllis said, “The kingmakers are playing for high stakes — and they do not intend to lose. Americans must learn the significance of Patrick Henry's famous lines from 1775: ‘I have but one lamp by which my feet are guided, and that is the lamp of experience. I know of no way of judging the future but by the past.’”

Phyllis Schlafly Eagles · December 2 | The Past, Present, and Future of the War on Christmas Haul out the holly and bring out the boxing gloves. … END_OF_DOCUMENT_TOKEN_TO_BE_REPLACED