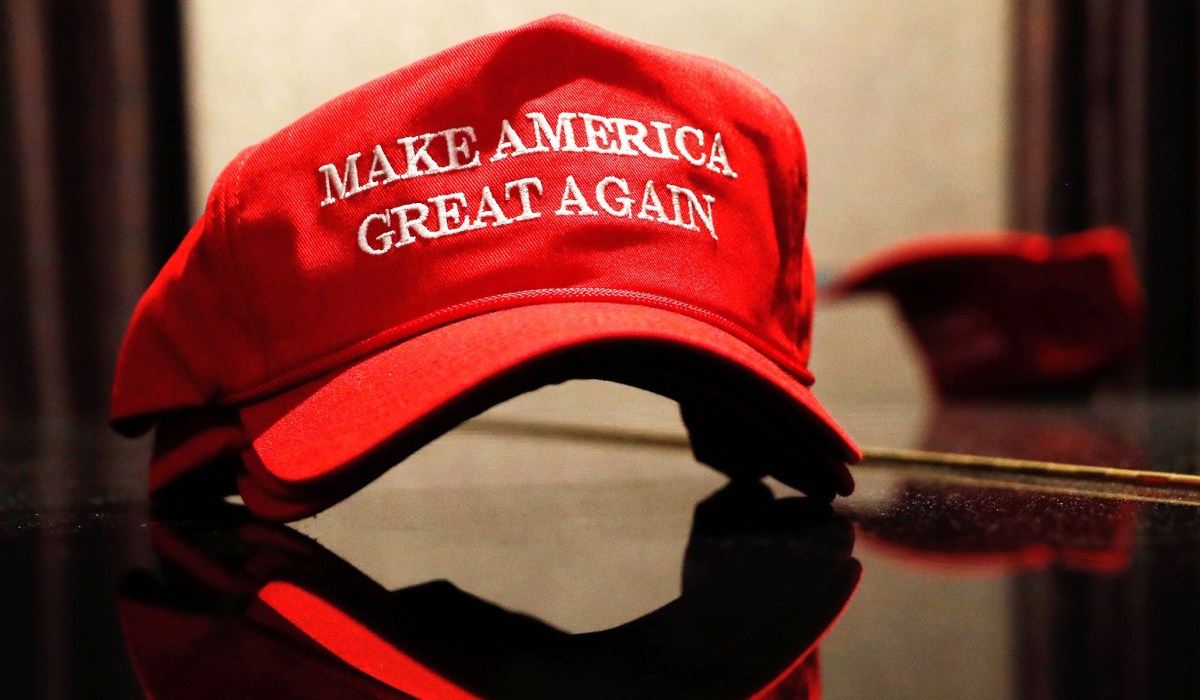 Daniel Weldon is just an average 22-year-old American college student. He just so happens to also be the chairman of the Florida Federation of College Republicans, an avid patriot, and he happens to be a 6-foot-2-inch 230-pound former linebacker for the University of Florida Gators. He decked out in his American flag shirt, Trump pin, and Make America Great Again hat on the Fourth of July to celebrate. “My girlfriend had warned me earlier that night that someone would attack me for wearing my MAGA hat to a college bar,” he said.

Sure enough, Weldon was later surrounded in a restaurant by a gang of 7 liberals, mostly young women. They berated him for his attire, and things quickly turned nasty. One of the women grabbed his hat while another ripped off his Trump pin and threw it away. They began to yell at him and push and throw punches. During this episode, he remained calm and didn’t lift a finger in return. The men in the liberal group convinced their cohorts to finally move along. When Daniel filed a police report about the incident, the police reported that this is unfortunately not an isolated incident in Gainesville, FL. It’s also not uncommon nationwide. Daniel Weldon is in the recent company of teenagers in a Texas burger joint and an elderly man in a California Starbucks. All of these individuals have recently been violently berated and attacked for just for wearing a red ball cap and minding their own business.

Casual news watchers won’t hear these stories. They don’t understand the widespread hatred that liberals put on display in so many situations where individuals even passively express their Free Speech. It’s up to us to remind the majority of Americans that despite what Fake News tells them, the supposedly “tolerant” party and political ideology isn’t really tolerant at all. They are violently opposed to any beliefs that disagree with their own. We are simply not allowed to have a different opinion.

Daniel Weldon encourages all Americans and his fellow MAGA patriots with these words: “Never back down. When conservatives back down, the left wins.”

Phyllis Schlafly Eagles · #WYNK: Documents and Double Standards | January 24, 2023 #ProAmericaReport The following is a transcript from the Pro … END_OF_DOCUMENT_TOKEN_TO_BE_REPLACED

What You Need to Know is Mom first! Life begins at conception. But what if the pro-life movement reframed the battle. What if we advertised that life … END_OF_DOCUMENT_TOKEN_TO_BE_REPLACED