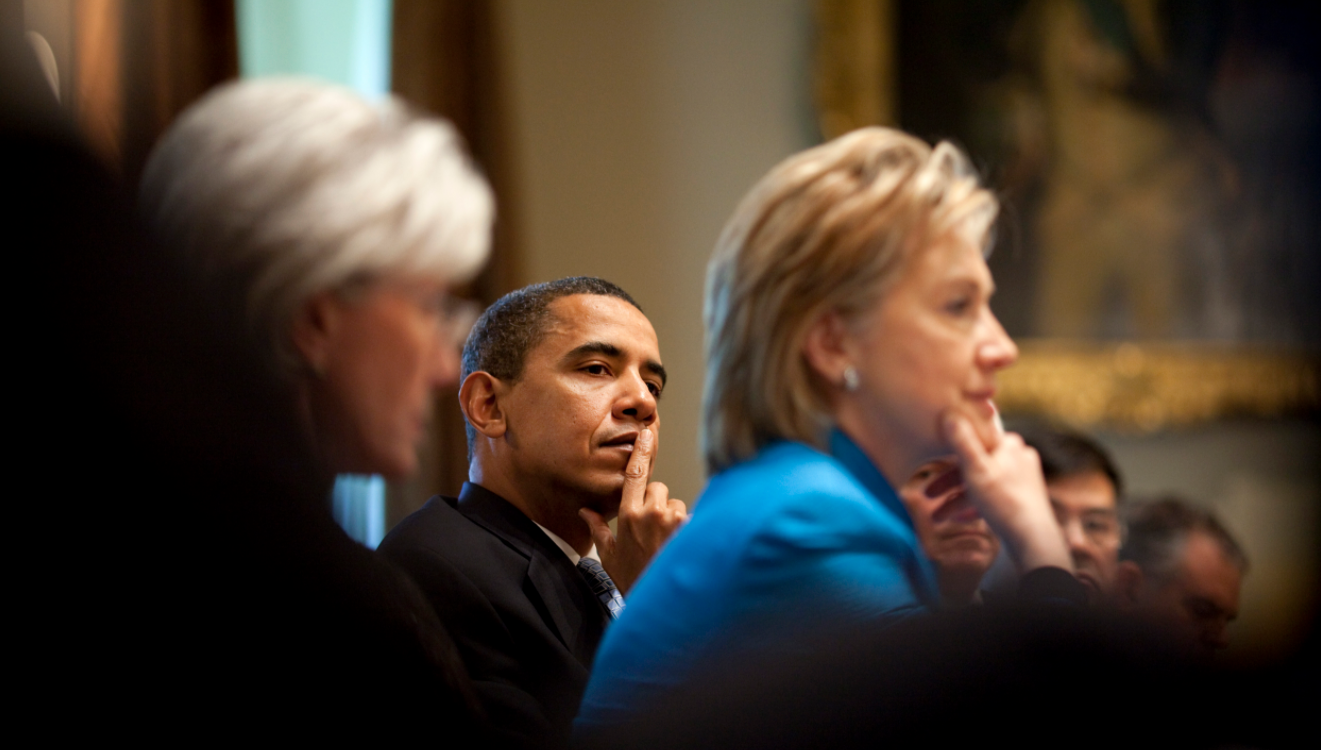 Hardly anybody ever gets prosecuted and convicted of election fraud but, wonder to behold, two guys were convicted in Indiana. Former Democratic Party County Chairman Butch Morgan and Board of Elections worker Dustin Blythe were both recently found guilty of felony election fraud. Morgan and Blythe had conspired to forge signatures on the petitions that put Barack Obama and Hillary Clinton on the presidential primary ballot in 2008.

Indiana law requires primary candidates to turn in 500 signatures from each of the state’s nine congressional districts. These two guys faked 90 of those signatures for Obama and 130 for Hillary. She had a total of 704 signatures which was still enough without the forgeries. However, Obama had only 534 signatures and would not have qualified. Had the crime been known at the time, Obama’s name could not have appeared on the Indiana ballot.

The forgeries were not very well disguised. It was a Yale University student [Ryan Nees] who uncovered the scheme to forge names. He said the fraud was obvious “because page after page of signatures were all in the same handwriting.” The guys who faked the signatures didn’t need to conceal their fraud because they were also the election workers responsible for verifying the petitions. There was no other safeguard in place.

If you don’t think election fraud is a problem, this case should be a wake-up call. It was election fraud that put Barack Obama on the Indiana primary ballot in 2008. Morgan and Blythe have shown us how easy fraud is, and also how easy it is for fraud to go unreported. How do we know similar fraud didn’t happen in many other states in the primaries or in the general election? The events in Indiana demonstrate why we should work for tighter election restrictions to combat fraud, because it really does happen.

By Mason Mohon, Phyllis Schlafly Eagles Intern Abortion is the most controversial issue in the United States today, with both sides having great … END_OF_DOCUMENT_TOKEN_TO_BE_REPLACED