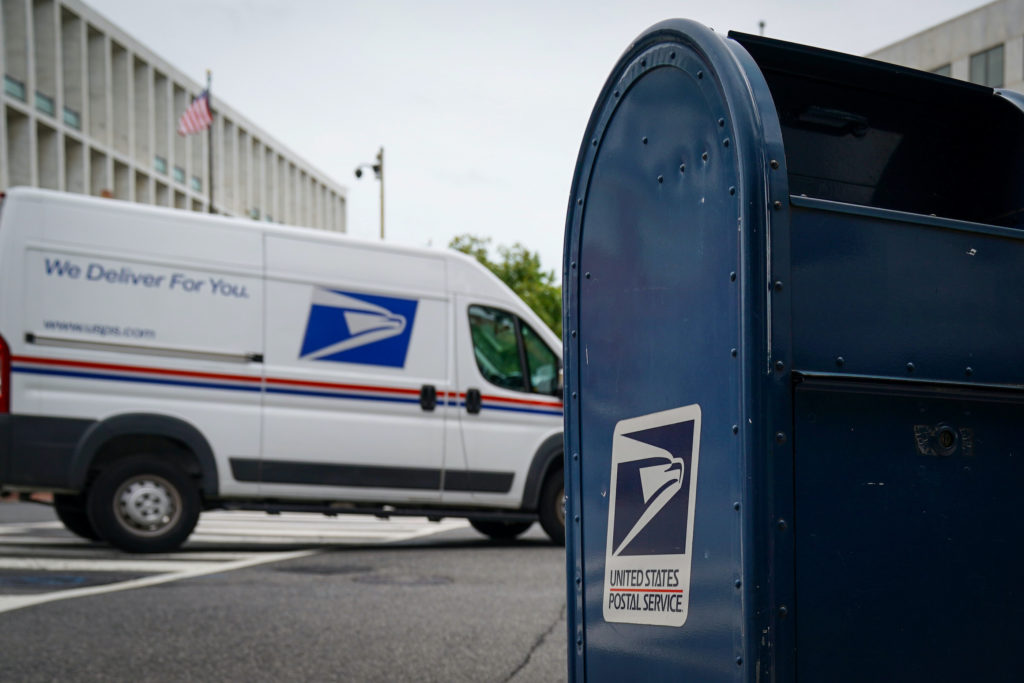 The post office was created by the U.S. Constitution and played an important role in American history, but its importance has greatly diminished in recent decades.  Tens of millions of Americans have stopped using the Postal Service for receiving and paying bills, because the internet and smartphones are so much more reliable. Now Democrats want to resurrect the outdated USPS for a mail-in voting scheme all but guaranteeing massive widespread fraud.

You may remember when lobbies of the nation’s post offices were filled with people picking up Social Security checks on the second or third day of each month. You may also remember a lineup of disgruntled senior citizens waiting to see a postal clerk because their government checks did not arrive on time. All those postal customers disappeared when the federal government switched to electronic delivery of Social Security benefits.  Other agencies did the same, distributing food stamps and other welfare benefits by prepaid debit card.

Many other Americans stopped using the post office after they were hit with unexpected late fees because their payments for utilities and credit cards were not delivered promptly.  Companies regularly nag their customers to switch to paperless billing, while warning you to allow 7 to 10 days if you insist on paying your bills by mail.

If you file your income tax return electronically, as most taxpayers do, you received your $1,200 stimulus payment by direct deposit within a few days after Congress appropriated the money.  If you are among the declining number of taxpayers who still file your returns by mail, then you had to wait 60 days or more for it.

If the IRS, Social Security, welfare, unemployment, utility companies, and banks have abandoned the Postal Service in favor of electronic transactions, why do Democrats insist on using the creaky old Postal Service to conduct the presidential election?  A government agency hobbled by archaic procedures cannot be reinvented in time for Americans to cast over 140 million ballots. If we are to have a truly fair free and fair election, we must use the tried and true system of in-person voting. Our elections are too precious to throw away with mail-in voting.

Phyllis Schlafly Eagles · February 3 | "Woman" Is the Word of the Year The internet is a powerful tool that most of us use every day. … END_OF_DOCUMENT_TOKEN_TO_BE_REPLACED

What You Need to Know is Tucker is allowing the will of the people to be heard! When a huge block of Republicans and so-called conservatives are … END_OF_DOCUMENT_TOKEN_TO_BE_REPLACED