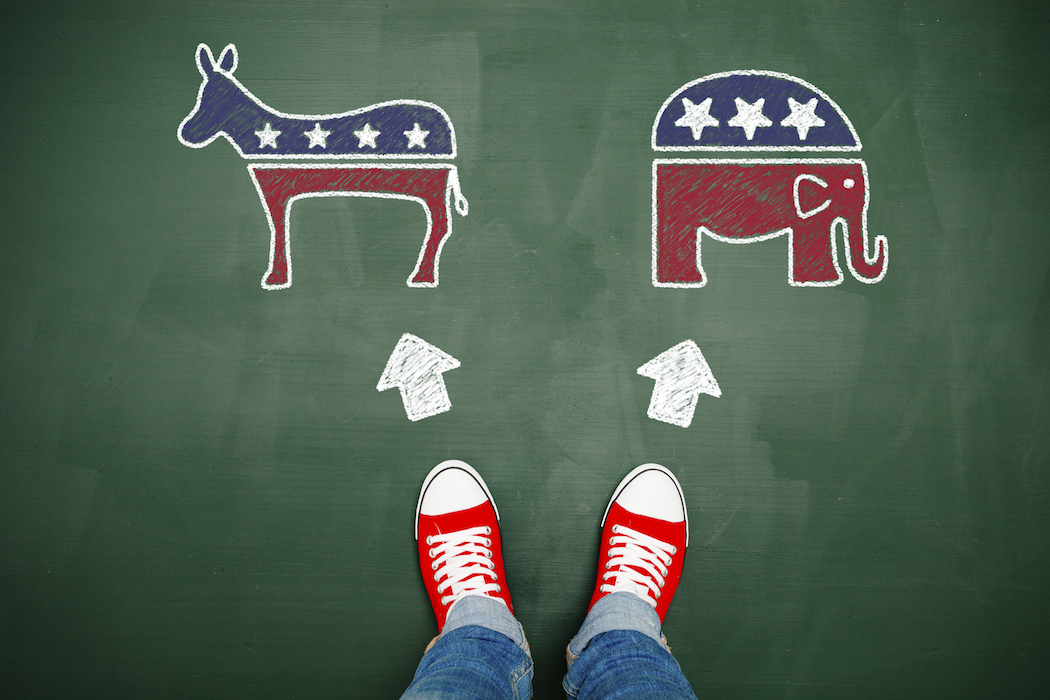 Have you ever wondered what is said behind the closed doors of Democrat campaign offices? Thanks to Project Veritas Action, Americans were finally able to hear for themselves what is said in such places. In a series of videos aimed at uncovering the truth behind some of 2018’s most contentious races, Veritas revealed the shocking or perhaps not-so-shocking truth about what swing state Democrats really support. Let’s see if you can sense the common theme. 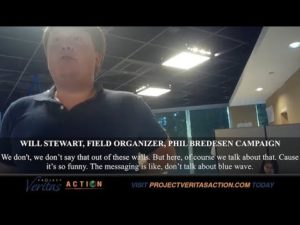 Thanks to Project Veritas Action, Americans were finally able to hear for themselves what is said in such places.

“We don’t say that out of these walls,” is what a staffer for Tennessee Democrat Phil Bredesen told an undercover journalist on secret video after revealing that Bredesen would have voted against Justice Kavanaugh’s confirmation. A staffer for incumbent Democrat Claire McCaskill of Missouri said that Claire supports a total ban on semi-automatic rifles, but “people just can’t know that.” A director for Senator Heidi Heitkamp’s campaign said that though Heitkamp campaigns as a moderate, “when she gets elected she’s going to be super liberal.” A staffer for gubernatorial candidate Andrew Gillum said it was not for voters to know that Gillum will not keep his campaign promises. Even Jill Donnelly, wife of Indiana Senator Joe Donnelly, was caught on camera saying that her husband “does support unions” but “don’t say that to people.”

In case you had not noticed, there are two things each of these politicians have in common. First of all, they are all liberal politicians trying to masquerade as moderates in order to win by any means necessary. Second of all, every one of these liberals failed in their races last month. This cannot be a coincidence. More than any ever before, Americans are seeing through the lies of these so-called moderates. The mainstream media cannot cover for their mistakes anymore. The message of the 2018 election cycle should be very clear: if you try to lie to the voters, you will get caught. We want real conservatives in our states and in Washington. The people are tired of lies and they are willing to shake things up if it means holding someone to their word.

What You Need to Know is Our Systems are Broken! With the recent gun-related tragedies, we see that restrictions aren’t enough. And gun control isn’t … END_OF_DOCUMENT_TOKEN_TO_BE_REPLACED

Phyllis Schlafly Eagles · #WYNK: Montpelier is going Woke | May 19, 2022 #ProAmericaReport The following is a transcript from the Pro America … END_OF_DOCUMENT_TOKEN_TO_BE_REPLACED

Phyllis Schlafly Eagles · April 29 | When Will We Cancel Darwin? For those of you who haven’t heard, cancel culture is the latest trend among … END_OF_DOCUMENT_TOKEN_TO_BE_REPLACED

For Immediate Release: May 27, 2022Contact: Ryan Hite, Communications Director Pro-Life Americans Will Not Be Silenced By Pro-Abortion Scare … END_OF_DOCUMENT_TOKEN_TO_BE_REPLACED

Phyllis Schlafly Eagles · May 27 | A Horror Story in Washington, D.C. A horror story unraveled in our nation’s capital that would leave any … END_OF_DOCUMENT_TOKEN_TO_BE_REPLACED