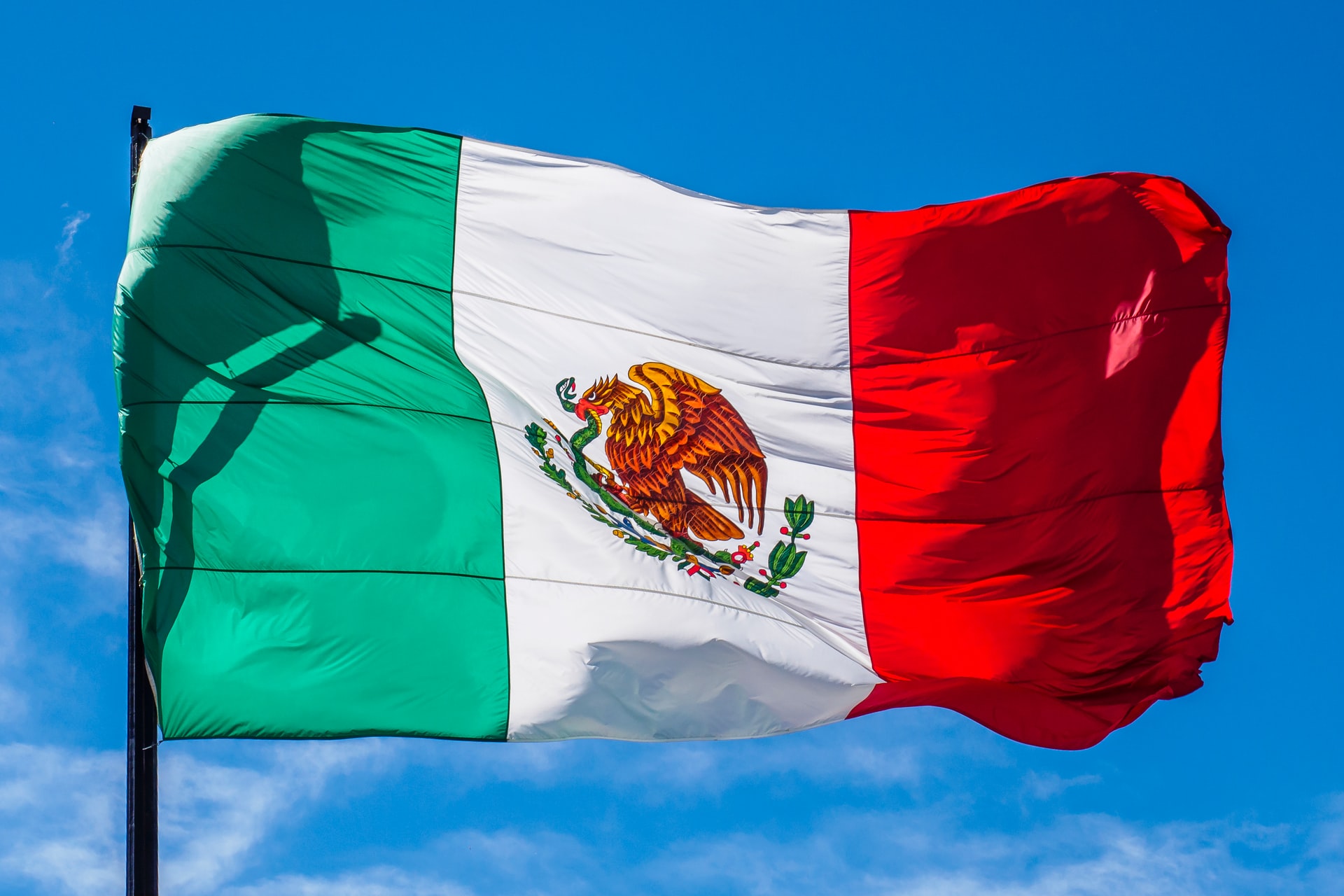 We usually hear a noisy outcry on the left at any suggestion of requiring a photo ID for voting. But you may be surprised to learn that some other democracies regard them as a necessity. Just look at Mexico, where the Federal Electoral Institute issues citizens a free photo ID known as a voter credential. The system was put in place 20 years ago as a response to widespread voter fraud in Mexican elections. Rules are very strict, and no exceptions are made for those who arrive at the polls without their ID. The agency makes no apologies for this. They say the system is necessary to restore confidence in elections after years of corruption. Mexico is not alone: other countries that require photo IDs for voters include Germany, the Netherlands, Argentina, Colombia, and some Canadian provinces.

In the United States, you need a photo ID to drive a car, check into a hotel, or rent a movie. But we’re told we can’t require photo IDs for voting. Liberals claim that photo ID laws would decrease voter turnout and create a burden for the poor. However, neither of these things has happened in Mexico. In fact, the free IDs have been beneficial to the country’s poor, because they now have the identification they need for other situations. That’s why former Atlanta mayor and civil rights activist Andrew Young supports voter ID laws in the U.S. so that poor minorities are provided with the IDs they need to fully participate in American life. Mexico’s laws have also increased confidence in the fairness of elections and thus increased voter turnout. A similar increase in voter turnout happened here in Indiana and Georgia when those states implemented photo ID laws.

Phyllis Schlafly Eagles · #WYNK: Montpelier is going Woke | May 19, 2022 #ProAmericaReport The following is a transcript from the Pro America … END_OF_DOCUMENT_TOKEN_TO_BE_REPLACED

Phyllis Schlafly Eagles · May 19 | Boys and Girls and Grades? ** Previously recorded by Phyllis Schlafly // May 2015 ** Colleges claim they … END_OF_DOCUMENT_TOKEN_TO_BE_REPLACED