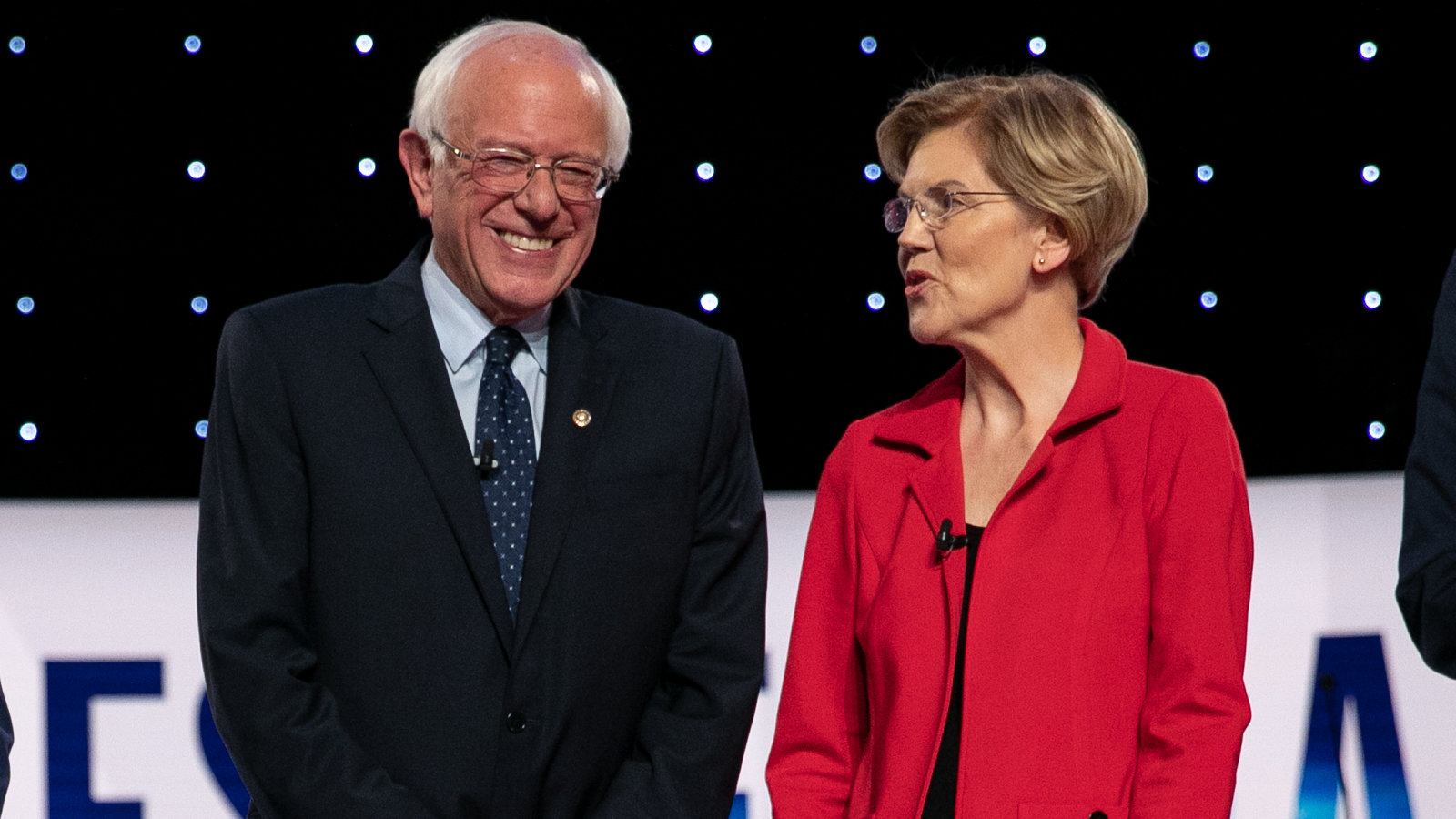 Democratic presidential candidates are flocking to cheap tricks to win the nomination. Of course, since they are Democrats, that means promising free stuff funded by the taxpayers. This free stuff free-for-all is leading some Dems to the promising Medicare for All.  What’s even more shocking is that nearly every Democratic candidate has endorsed the inclusion of illegal aliens in government-run healthcare programs.

Enthusiastic endorsements for Medicare for All don’t change the mathematical facts. It would be a fiscal disaster, whether it includes illegal aliens or not.  Elizabeth Warren was the first candidate to make this a major part of her platform, but it turned into a train wreck when the other contenders started poking holes in her proposal, even though theirs aren’t much better.

Warren rose to the status of the presumptive nominee in early October when she surged to a tie with Joe Biden nationwide. She even surpassed him in early states like Iowa.  Then came the presidential debate on October 15, where Biden and Pete Buttigieg criticized her on stage for the lack of details in her Medicare for All proposal. She instantly lost credibility with millions by stubbornly refusing to admit there would be any tax increase on middle class Americans to pay for her proposal.

She banked on the idea that the American people would be dumb enough to fall for that, but we called her bluff. Right after that debate, Warren’s national support dropped in half, down to only 14% among Democratic voters.  Her support in Iowa plummeted by 6% to only 16%.

Warren’s unexpected decline can be traced back to her full-throated endorsement of Medicare for All. She released details on her plan after being so heavily criticized, but the damage was done. This should be a lesson to any Democrat wanting to use promises of free stuff to prop up their failing campaigns. The American people have spoken. They won’t be bought off by the Swamp any longer. We all know this so-called “free stuff” was paid for by the hardworking American taxpayers, not bureaucrats in Washington, D.C. You can keep your Medicare for All. We’ll keep our freedom.

For Immediate Release: January 26, 2022Contact: Ryan Hite, Communications Director Solution Staring Us In the Face to Save American Lives: Shut the … END_OF_DOCUMENT_TOKEN_TO_BE_REPLACED